The lost generation: youth unemployment in the EU | Europe | News and current affairs from around the continent | DW | 02.07.2013

The euro crisis has presented a huge challenge to the European Union. Young people in particular are struggling with unemployment and lack of perspective. The EU has decided to help them with a special program. 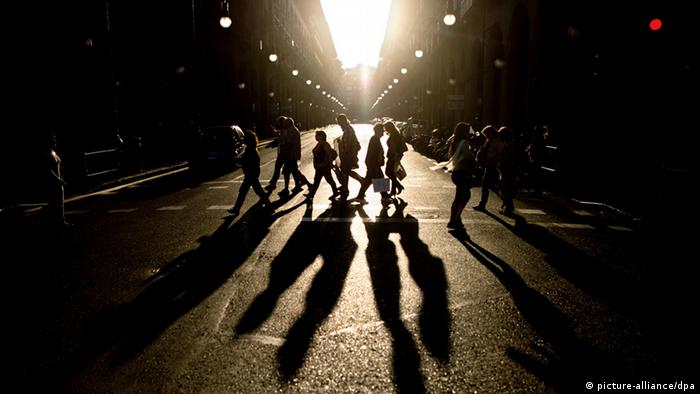 Elena Silvestra is looking for a job. She's 25 years old, lives in Madrid and has a Masters degree in law and international trade. A few years ago, that would have been a guarantee of a well-paid and secure position. But all that is past.

The economic crisis has hit young people like Elena with all its force. Since it began, youth unemployment in Europe has risen from 15 to 23 percent. Current Eurostat statistics put the number of people between 15 and 24 without a job at 5.6 million.

The situation is particularly bad in Spain and Greece, the two countries most affected by the crisis. More than half of the young people there are out of work - not including those still at school or college.

Young people in a weak position

Constantin Gurdgiev, a lecturer in economics at Trinity College Dublin, says he knows why the recession has particularly hit the young: "The younger workers are less unionized than the older ones. And also, because there is a tenure protection in the European labor market, for the firms it is more expensive to lay off older workers than it is to lay off younger workers."

The more unemployed young people there are, the less tax income the state has, and the less domestic consumption there is. A young person who has to live on the absolute minimum isn't likely to start a family or buy a house or a car. The social welfare system, which is based on the idea that the young pay for the old, could get out of balance. 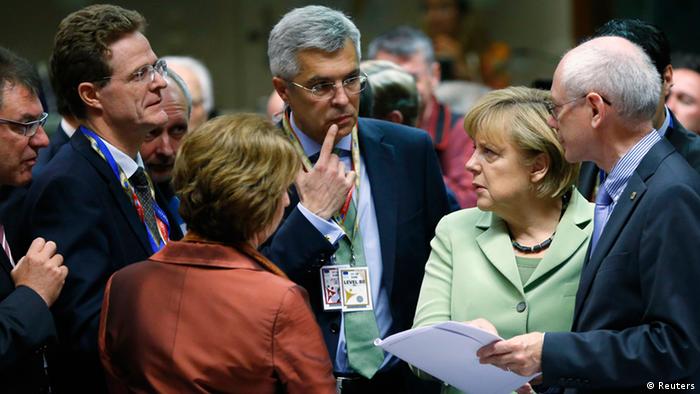 A test for society

Gurdgiev argues that the development could lead to a breakdown in social peace. The young generation could feel that it's been left in the lurch by both conservatives and social democrats, and that could lead to a growth of extremist movements and parties. He sees the unrest among young people on the edge of society in London, Paris and most recently in Stockholm as a warning.

The problem is that, even when the economy picks up speed again, this generation will have been lost. "Those younger workers that have been out of college for the last three years," says Gurdgiev, "they have to compete against those who are coming out of college today and tomorrow. They will have to wait until the new graduates have jobs."

This year, the topic has shot to the top of the political agenda. At the end of June, the heads of government in the EU agreed a program to fight youth unemployment. They want better placement services and training in order to ensure that every young person will have a job, internship or a training program within four months. The EU is prepared to spend 6 billion euros ($7.8 billion) on that. At the invitation of German Chancellor Angela Merkel, EU leaders are gathering in Berlin on Wednesday (03.07.2013) to discuss ways to combat youth unemployment.

Six billion isn't much compared to the much higher sums which have been put into rescuing banks since the crisis began. Gurdgiev says more money is needed for education and training. There must also be an education system which is directed at practical skills, as there is in Germany and Sweden, he says

He would like to see more deregulation: if nobody's job were protected, the recession would hit everyone equally. But it's unlikely that politicians would welcome such a policy or that they would be able to implement it.

So Gurdgiev's advice to young people is to leave the EU, and that's exactly what Elena Silvestra is thinking of doing:

"If things don't change, I will think about the possibility of moving abroad," she says. "I definitely won't go to England or Germany, because there are already too many Spaniards there. So I think about going to Latin America. "

The multi-billion euro EU initiative to counter the continent's youth unemployment crisis is but a drop in the ocean. It is up to the member states to find a solution, says DW's Christoph Hasselbach. (28.06.2013)