Angola's president-elect Joao Lourenco has promised to stamp out cronyism and corruption. But outgoing President Jose Eduardo dos Santos and his family look as entrenched in power as ever. 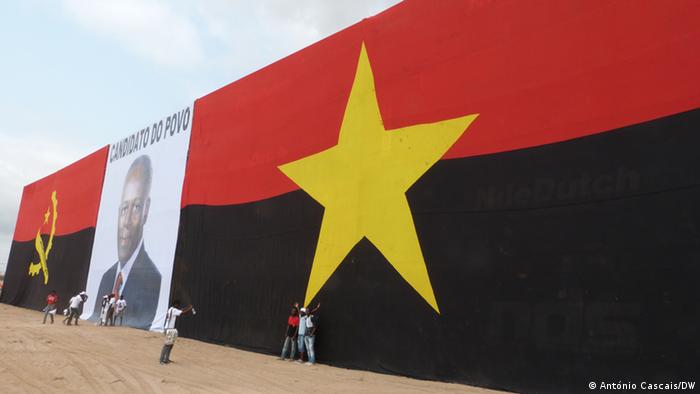 On September 24, Angola's new president Joao Lourenco will be sworn in, signaling an end to the 38-year iron-fisted reign of President Jose Eduardo dos Santos.

Dos Santos didn't contest the elections held in August 2017 due to ill health. 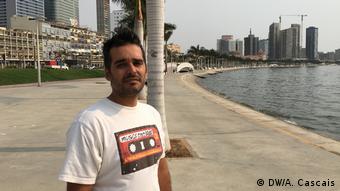 Luaty Beirao is the son of a dos Santos' family confidante

Although the outgoing president hand-picked Lourenco as his successor, the impending political transition is still making dos Santos' hangers-on nervous, said Luaty Beirao, a hip-hop artist who went in and out of the presidential palace as a child.

But the inner circle of the tightly-knit dos Santos clan aren't worried.

"Essentially, they think they are still in control," Beirao said. After all, he said, those who profited from the dos Santos' network of political patronage have had enough time to prepare for the new era and bring their wealth to safety.

Even with dos Santos out of the presidential seat, several of his family members are firmly ensconced in state affairs (dos Santos is said to have at least nine children from five wives).

Isabel dos Santos, his eldest daughter, heads the state-owned oil company, Sonangol. She's said to be Africa's richest women, thanks to her father, critics say. According to Forbes magazine, in 2016 her assets in Angola included a 25 percent stake in Unitel, the country's largest mobile phone company, and 42 percent of the Banco BIC bank. 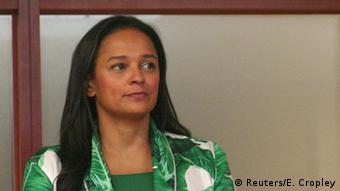 Then there's the ex-wives, sons-in-law, parents-in-law and cousins, as well as generals, ministers and governors, who have also benefited from their connections to the family.

"The country has been cut up and divided among the family as well as a few ministers and generals," Marques said.

Angola has some of the biggest oil reserves in Africa but one of the most unequal distribution of incomes in the world and one of the world's highest rates of child and maternal mortality.

The profits from "plundering" the country are hidden abroad, said Rafel Marques, with former colonial power Portugal being "the most important for laundering Angola's stolen funds."

Many Angolans hope that the dos Santos' network of power will fall apart when he leaves office. After all, his successor Joao Lourenco has promised to clean up corruption and nepotism. 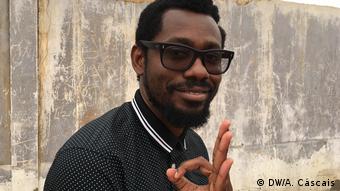 "You can't combat corruption with speech like Joao Lourenco does, you have to take concrete action," he said, "and prosecute it rigorously." Not that this is what he expects. Rather he believes that "suitcases stuffed with dollars" will continue to flow out of the country.

In fact, it's questionable if Lourenco will be able to restrict the interests of his predecessor even if he wanted to.

Dos Santos might be stepping down as president but he will stay on as the leader of the ruling MPLA party.

In addition, shortly before the 2017 elections, Angola's parliament passed a new law limiting the power of the incoming president to fire the heads of the army, police and intelligence services. The move is seen as an attempt by dos Santos to retain power of the military even after he leaves office.

Dos Santos has also been granted a seat on the country's Council of the Republic, a position which makes him immune from prosecution.

"Joao Lourenco will be a president who controls neither the army nor the police nor the economy of the country," Marques said.

"If you ask me he isn't a president but rather a lapdog of the former presidential family."