The economic price of the Gaza conflict | Business | Economy and finance news from a German perspective | DW | 17.07.2014

The economic price of the Gaza conflict

Consumption is falling and tourists are staying away: The longer the military offensive in the Gaza Strip, the more the Israeli economy will suffer. The affected sectors demand support from the government. 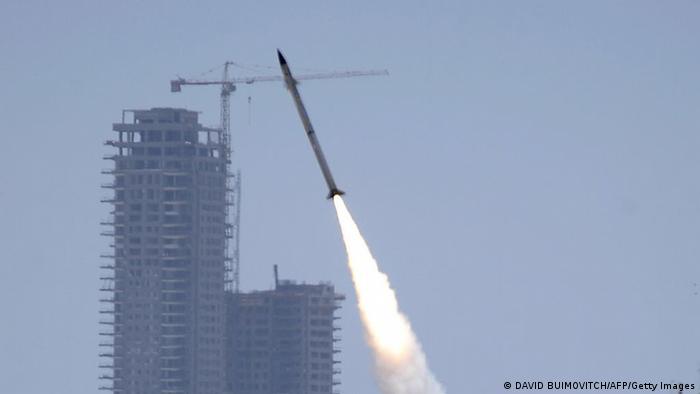 The conflict has so far cost Israel's defense budget more than a billion shekels, some 200 million euros. Eitan Avriel of the business magazine "The Marker" suspects that the army will reclaim this money from the government.

There is also the additional expenditure on emergency programs in support of people living in the southern parts of the country. For instance, parents receive compensation for the loss of earnings resulting from their staying at home to care for minor children, as almost all summer camps in areas located in the vicinity of the Gaza strip have remained closed due to rocket attacks.

With just 15 seconds of warning time before a rocket strikes, it would be almost impossible to bring large groups of children into safety in time.

"The government has already allocated 400 million shekels to support the communities living along the border with the Gaza Strip," says Eitan. However, the greatest loss is the decline in the gross national product, he stressed, pointing out that consumption has virtually halved. 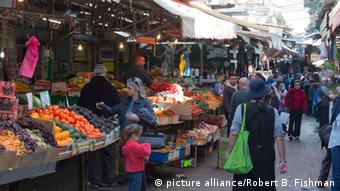 In the nation's south, it completely collapsed, Eitan noted. "While in Ashdod, Ashkelon and Sderot sales have fallen by 60 to 70 percent, the area around Tel Aviv saw consumption drop by a third. At the same time, public transport has seen a loss of 20 percent," said the journalist on Israeli television.

The tourism industry was particularly badly hit, says Yossi Fatael of the country's tour operators association. Around 40 percent of the sector's revenue is generated in the summer season.

"But we are incurring huge losses as new tourist bookings have totally stopped and there have been many cancellations," he explained. That's why we have approached the government and requested it to provide assistance to the industry, said Fatael.

Employees who are not currently working should not be dismissed from their jobs, but rather undergo training and other skills development programs. But in order to implement such programs, employers are looking for government support.

Yossi Fatael argues that easing of consumer protection laws would also help. "For instance, a new law stipulates that we pay compensation in case of flight delays or cancellations," says Fatael, demanding a suspension of the law.

The tourism industry also calls on the government to provide an alternative airport as the international Ben-Gurion Airport in Tel Aviv has become a target for Hamas and came under its rocket attacks. In case of such attacks, flights are diverted to either Jordan or Cyprus, said Fatael, demanding that the government should instead divert them to the rarely used Uvda airport in the Negev, 60 km north of Eilat.

The losses incurred so far by the Gaza offensive primarily affect traders and the middle class. According to economist Avriel, however, ultimately the entire economy suffers from the collapse in consumption. 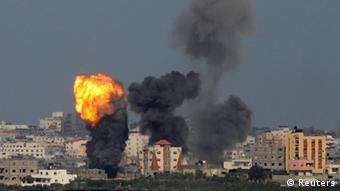 "If traders face losses, they pay less tax, which results in a drop in government's tax receipts," he says. Avriel is also concerned about the budget negotiations for the coming year, which are due to start soon. "The defense ministry, which has already asked for five billion shekels - some 1.8 billion euros - will again raise its hand and certainly double its demands," indicated the economist.

The deficit due to the overspending and revenue shortfalls, in turn, will be recovered by a cut in benefits, stressed Avriel, saying that it is ultimately the ordinary people in Israel who will pay for the conflict.

The ceasefire that Israel accepted unilaterally only helped briefly as the conflict has restarted on both sides. One Israeli has been killed by Hamas rockets, and the international community can't end the violence. (16.07.2014)

It’s been labelled a unique innovation, a strategic asset and a savior. But there's also a sense of complacency creeping in on the streets of Tel Aviv and Jerusalem about Israel's iron dome defense system. (15.07.2014)