The dirty dozen and other deadly chemicals | Science | In-depth reporting on science and technology | DW | 04.05.2015

While meeting in Geneva this week, 140 nations that have teamed up to ban pesticides and other hazardous substances are determined to end the use of even more chemicals. DW takes a look at some of the most dangerous. 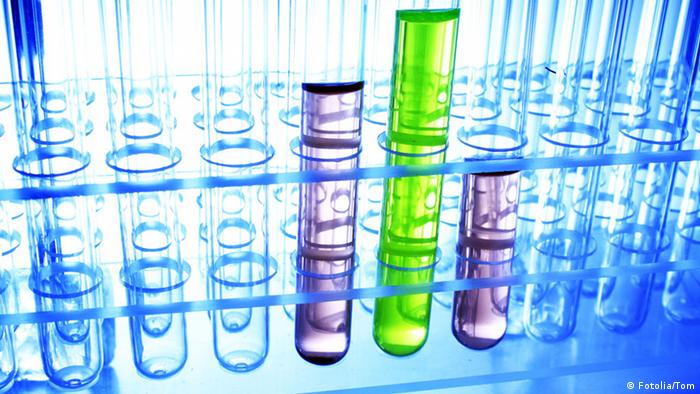 Although "POPs" may sound harmless, after you've heard biologists go into detail about "persistent organic pollutants," you might change your mind.

In 1995, the Governing Council of the United Nations Environment Program (UNEP) called for global action to be taken on POPs, which it defined as "chemical substances that persist in the environment, bio-accumulate through the food web, and pose a risk of causing adverse effects to human health and the environment."

The Stockholm Convention on Persistent Organic Pollutants was signed in 2001 to "protect human health and the environment from persistent organic pollutants," and became effective May 2004. Only a few countries -like the United States, Israel, Italy and Malaysia - have never ratified the convention.

From May 4 to 15, parties to the convention are meeting in Geneva to further discuss sound management of chemicals and waste. DW details some of these chemicals below. 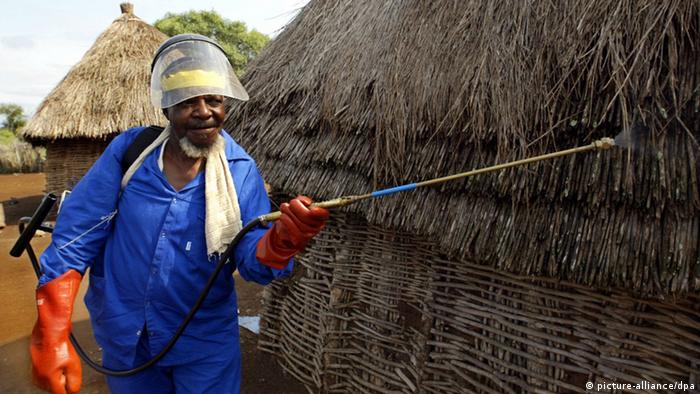 DDT is one of the most well-known POPs. Though production and use were terminated in Western countries a long time ago, in some African regions DDT is still used in the fight against malaria.

Less known POPs are Aldrin, Chlordane, Dieldrin, Endrin, Heptachlor or Mirex. And probably most people have never heard of Hexachlorobenzene or Toxaphene. Along with PCBs, polychlorinated dioxins and furans these make up the "dirty dozen."

When DDT was first used on humans to fight the transmission typhoid fever via head lice, DDT did not affect people, as it is difficult for DDT to be absorbed through human skin. But in the 1960s people started to get worried when high concentrations of DDT were detected in breast milk. Milk production depends heavily on the use of stored bodyfat, and this is where DDT accumulates in human bodies. High concentrations of DDT can cause headaches, nausea, vomiting, confusion, and tremors. DDT is also under suspicion of increasing a woman's risk of breast cancer.

But not only humans are affected. DDT causes the thinning of eggshells in birds high on the food chain, like eagles, pelicans, falcons or hawks. 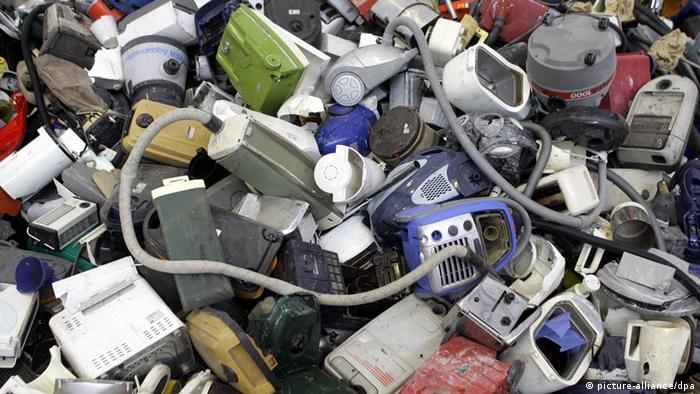 Polychlorinated biphenyls are widely used in electrical and industrial equipment. Despite a production ban in the 1970s in the US, PCBs were manufactured in many other countries until the Stockholm convention put an end to them in 2001.

PCBs vary in consistency from thin, light-colored liquids to yellow or black waxy solids - and present a wide range of toxicity. Due to their non-flammability, chemical stability, high boiling point, and electrical insulating properties, PCBs were used in hundreds of industrial and commercial applications, including electrical and hydraulic equipment. They were also used in paints, plastics, rubber products, pigments, dyes and copy paper.

Like other chemicals from the dirty dozen, PCBs are known to cause cancer, as well as having a negative effect on the immune, reproductive, nervous and endocrine systems of humans and other living creatures. 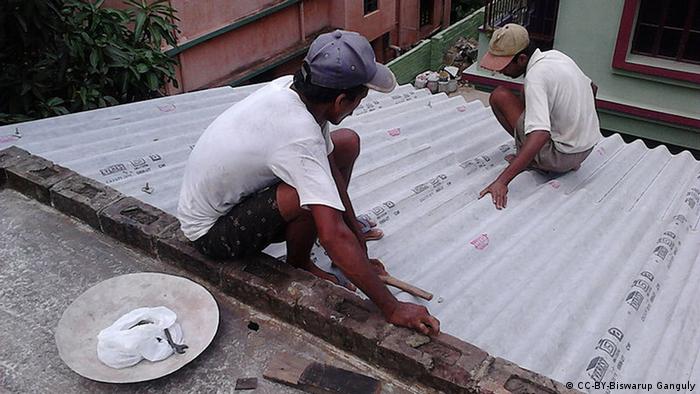 Because of the strength and heat resistance of its fibers, asbestos was used for decades in construction materials as insulation and as a fire retardant. Today in Germany, when buildings with high concentrations of asbestos are torn down, the rubble has to be treated as toxic waste. Since it was banned in 1993 as a carcinogen - or a substance that causes cancer - disposal of asbestos has become quite costly. 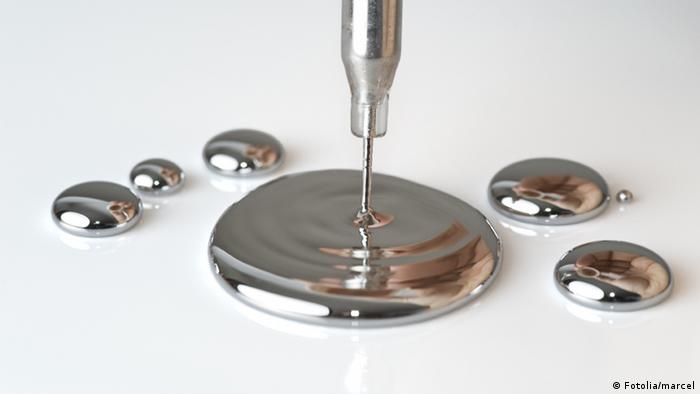 Most people can recall the sight of mercury from their childhood. They probably remember the silvery substance inside a medical thermometer when they had a fever.

Today, it is less used in thermometers but increasingly so in fluorescent lamps. In many gold mines, it is used to isolate gold from the ore and other minerals - which leaves behind toxic wastelands.

Mercury concentrates in the bodies of fish, thus making its way into the human food chain. Eventually, the chemical also accumulates in humans' inner organs. Extremely high levels of the chemical - which is also widely known as quicksilver - causes headaches, nausea and chest pain.

Severe mercury poisoning can harm the central nervous system and result in psychotic behavior such as delirium, hallucinations, and suicidal tendencies. With continuing exposure, tremors and violent muscular spasms occur. Concentrations between 150 and 300 milligrams are considered lethal.

In January 2013, 140 countries agreed on the Minamata Convention on Mercury by the United Nations Environment Program (UNEP) to prevent emissions. The convention is named after the Japanese town Minamata, where thounsands of people were diagnosed with severe mercury poisoning from contaminated fish in the mid-1950s.

Young Bangladeshi shipbreaker Alamgir puts his life at risk every day. Patrizia Heidegger, of NGO Shipbreaking Platform, tells Life Links how it is trying to help people like him get better working conditions. (30.12.2014)

When NASA's DART spacecraft crashes into the asteroid Dimorphos, it will be the first time we've deflected an object in space. It's a test to see how we'd defend Earth against asteroid impacts.