The Alevis′ fight for recognition in Turkey | Europe | News and current affairs from around the continent | DW | 26.01.2020 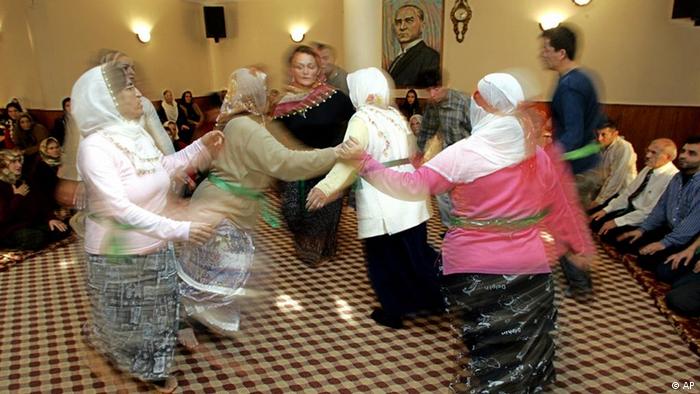 Around 14 million people in Turkey are Alevis. They have been combating discrimination there for decades, calling for Alevism to be portrayed differently school books and for the state officially to recognize them as a religious community. Until now, the Turkish government has refused to recognize their houses of prayer as such: Alevis are classified not as a religious but as a cultural community.

Again and again, members of parliament have tried to raise the issue of recognition for the Alevis. Now, an initiative by the biggest opposition party, the Republican People's Party (CHP), has resulted in a unanimous decision by the municipality of the city of Izmir to treat construction plans for Alevi houses of prayer as plans for places of worship — not, as has been customary, as plans for cultural centers.

The mayor of Istanbul, Ekrem Imamoglu (CHP), tried to do the same, but the members of the city council, led by representatives of President Erdogan's AKP party and its coalition partner, the ultra-nationalist MHP, voted down his initiative. The AKP's parliamentary party leader on the Istanbul city council, Mehmet Tevfik Goksu, said the question of whether or not Alevi assembly houses and cultural houses — or cem houses, as they are known — should be recognized as places of worship was one for religious scholars to decide. 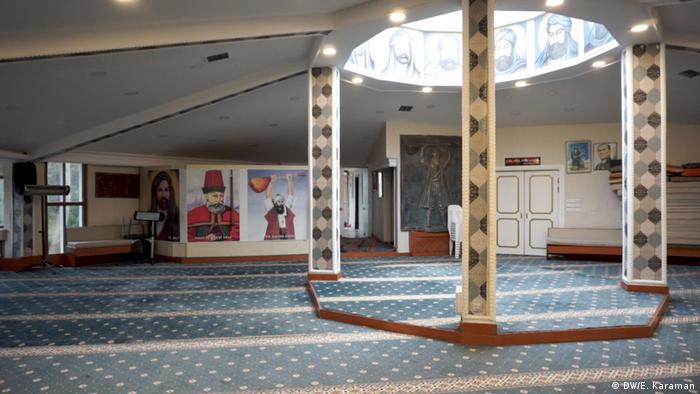 Cem houses are not recognized as places of worship in Turkey

Huseyin Guzelgul, an Alevi religious leader, or "dede," and chair of the Alevi Bektashi Federation, comments that by continuing to refuse to recognize the Alevis as a religious community, the Turkish state is ignoring decisions by the European Court of Human Rights, the Supreme Administrative Court, and the court of appeal. "But however stubbornly they close their eyes to the fact, our cem houses are places of worship; our assemblies (cem) are our form of prayer. Islamic ritual prayer is not our way of praying, nor are mosques our houses of prayer. Nobody can stipulate how and where we pray," Guzelgul says.

The state's refusal to recognize cem houses as places of worship has concrete practical and financial repercussions. Unlike other, recognized religious communities, Alevi congregations cannot receive government financial support — to renovate their prayer houses, for example — because their status is that of a cultural community.

Ali Kenanoglu, a representative of the pro-Kurdish Peoples' Democratic Party (HDP), stresses that Alevi communities do not receive any financial support from the government whatsoever. If, for example, a member of the community dies, they cannot even request funds to buy the necessary utensils to wash the corpse. "Unlike Muslim imams, religious leaders in Alevi communities do not receive any money from the Presidium for religious affairs. Consequently, Alevi communities are always dependent on donations from their members," Kenanoglu explains.

The Presidium for Religious Affairs provides financial support to other denominations, but the members of the Alevi community have to bear all its costs, even for water and electricity.

In an interview with DW, a member of the Presidium, who wished to remain anonymous, confirmed that the Presidium pays mosques' electricity bills. They are not even charged for water usage. Their heating and air conditioning costs were, he said, covered by charitable donations.

Guzelgul emphasizes that in the Islamic faith there is a fundamental doctrine of the "right of believers in God," which says: "'When you come to God, come however you are, but do not come if you have robbed another person of his right. Because I am a righteous judge, and will not forgive you.'" Güzelgül continues: "As an Alevi 'dede,' I say: Anyone who robs us of our rights should not be forgiven." 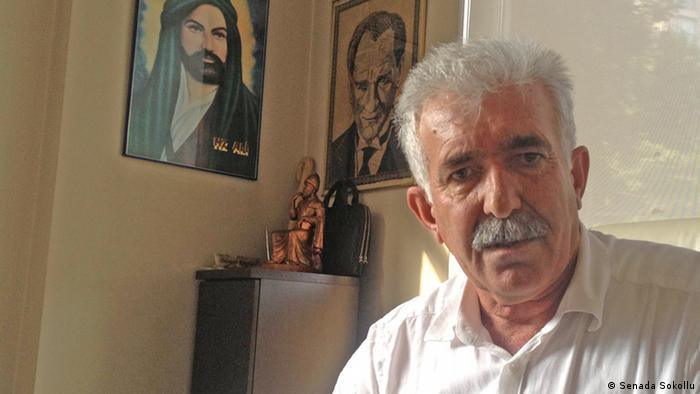 Huseyin Guzelgul: 'Anyone who robs us of our rights should not be forgiven'

Judgments are being ignored

So far, in the majority of cases brought by organizations and private individuals, the courts have decided in favor of the Alevi community. In 2014, the European Court of Human Rights ruled that Alevi houses of prayer should be recognized as places of worship. The Turkish Supreme Court accepted a similar ECHR ruling in 2015, meaning that the judgement was also legally valid in Turkey. Most recently, in 2018, the Higher Administrative Court handed down another verdict that supported the recognition of cem houses as houses of prayer.

But to date, these judgements have not been put into practice. And for the Alevis, the discrimination is more fundamental. What they want is to be recognized as a religious community. Many of them also balk at obligatory Islamic religious instruction and other constraints that exist in many areas of society. 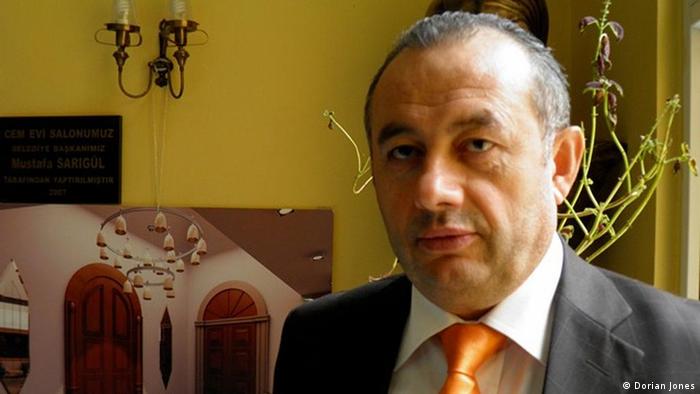 No recognition as a religious community

An Alevi citizen who declined to give his name spoke of his son's experience of religious and ethics instruction in primary school: "Alevism is not presented to pupils as an independent religion, but as a brotherhood or a kind of mystical current. Our fasts and devotions are not considered to be religious services, but traditions."

The HDP member of parliament Ali Kenanoglu is convinced that these problems can only be resolved at governmental level. Above all, the courts' decisions have to be implemented. This, he says, would also resolve the issue of the recognition of houses of prayer. However, Kenanoglu believes that the political will to do this has so far been completely absent — as illustrated by the fact that the government insists on building mosques in majority-Alevi villages.

From sermons about climate justice to carbon-neutral church halls and eco-friendly initiatives like recycling candles, a growing number of churches are going green. (21.01.2020)