German officials have detained a 20-year-old Afghan on suspicion of being a member of the Taliban. The man had fought against security forces in his home country, German prosecutors say. 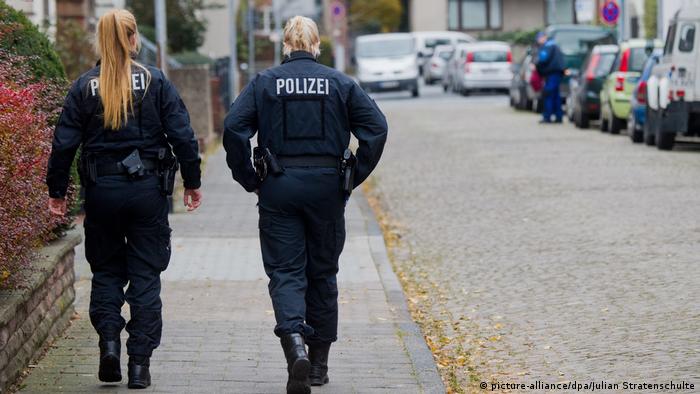 German authorities identified the suspect as Hekmat T. on Friday, saying that the Afghan joined the Taliban as a teenager in 2013.

He was repeatedly involved in the attacks on the Afghanistan police and security forces before traveling to Europe, Karlsruhe-based federal prosecutors said, without providing details on why he was in Germany.

The news of the arrest in the southwest German state of Rhineland-Palatinate comes only two weeks after the police in nearby Bavaria detained another young Afghan national. According to the prosecutors, the 17-year-old boy also joined the Taliban in 2013 and took part in armed clashes until 2015.

Both men are to stay in jail until their respective trials.

Last month, a powerful truck bomb also targeted the German consulate in the Mazar-i-Sharif city, killing six people and injuring over a hundred more. The Taliban claimed responsibility for the attack.

Previously, German authorities arrested two Syrians who allegedly planned a terror strike in Germany and were linked with Taliban's rivals from the "Islamic State." Another Syrian was arrested 10 days ago while trying to reach Denmark with bomb-making materials.

Also on Friday, Europol published a large report saying that the so-called "Islamic State" is likely to target Europe in the "near future."