Members of the Taliban have sat down with prominent Afghan politicians, including women, in an attempt to find a solution to nearly two decades of conflict. The sidelined president, Ashraf Ghani, isn't thrilled. 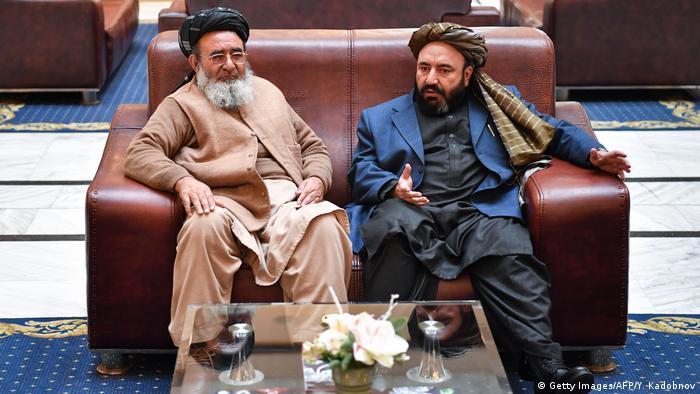 Members of the Taliban and high-ranking Afghan politicians opposed to President Ashraf Ghani outlined their future visions for the country in Moscow on Tuesday.

Both sides are trying to end 17 years of war that began in the aftermath of the US invasion of Afghanistan in 2001.

Who was at the talks? 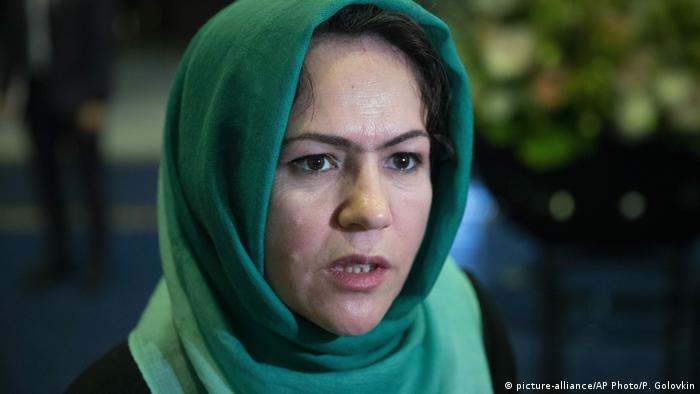 What did each side advocate?

Afghan politicians called for an interim government, with some saying that the Taliban could be included.

"The interim government should also pave the way for a transparent election ... so that the political factions including the Taliban take part in the process," Atta Muhammad Noor, an influential former warlord, said on Twitter.

The Taliban said it wanted to replace the present constitution with an Islamic one.

"The Kabul government constitution is invalid. It has been imported from the West and is an obstacle to peace," said Sher Mohammad Abbas Stanikzai, the head of the Taliban delegation.

Female representatives said that women must have political representation and secure rights. Islamist militants will "have to adapt to a modern Afghanistan," representative Fawzia Koofi said. 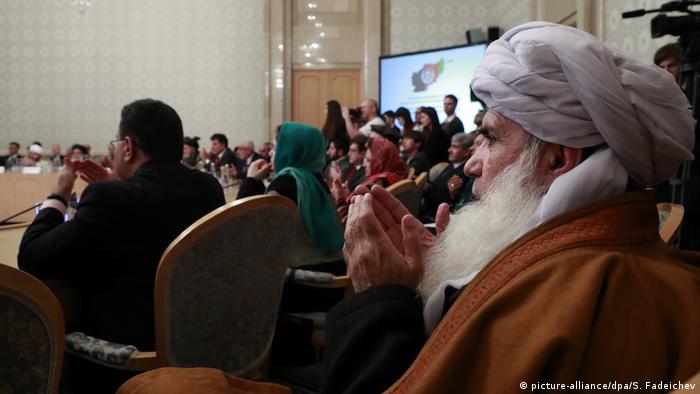 Taliban members, politicians and women discuss the future of Afghanistan at a round table in Moscow

The absent President Ghani said in remarks broadcast by Afghanistan's largest private TV station that his government would be the "decision maker" in any peace deal: "Those who have gathered in Moscow have no executive authority. They can say what they want."

Fighting between Taliban militants and the Afghan government, which has had the support of foreign troops, has intensified in the past two years. The Taliban now controls or contests around half of Afghanistan's administrative districts.

The US wants to withdraw its troops from Afghanistan but has, along with the government in Kabul, demanded a cessation of hostilities before any final withdrawal.

Washington has been negotiating separately with the Taliban while at the same time pushing the Taliban to negotiate with the Afghan government. However, the Taliban says it will not talk to Kabul, which it considers a US puppet.

Talks in Moscow are set to end on Wednesday. On February 25, US and Taliban representatives are expected to meet again in Doha for a second round of separate peace talks.