Afghan President Ashraf Ghani ordered security forces to respect the temporary ceasefire with the Taliban and called for a permanent end to hostilities. 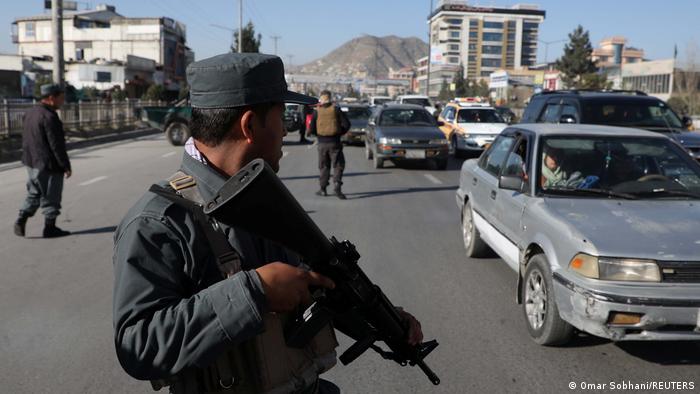 A three-day ceasefire between the Taliban and Afghan forces came into effect on Thursday as Muslims celebrate Eid al-Fitr, the festival to mark the end of the holy month of Ramadan.

The Taliban had announced the nationwide ceasefire last week. Afghanistan's president, Ashraf Ghani, ordered security forces to respect the ceasefire and called for a permanent ceasefire.

Shortly before the ceasefire came into effect, the Taliban had captured Nirkh — a strategic district close to Afghanistan's capital, Kabul.

This is the fourth ceasefire in the last 20 years of conflict. It is expected to give respite to Afghan families celebrating Eid and allow people to visit relatives in Taliban-controlled areas.

According to experts, ceasefires in the past have been seen as an exercise by the Taliban to show that they have firm control over several parts of the country.

Violence has increased across Afghanistan this year amid plans by foreign troops to pull out. The United States is scheduled to pull out from Afghanistan in September.

The Taliban are not the only threat to Afghan forces; militant groups such as the "Islamic State" (IS) have also gained a foothold.