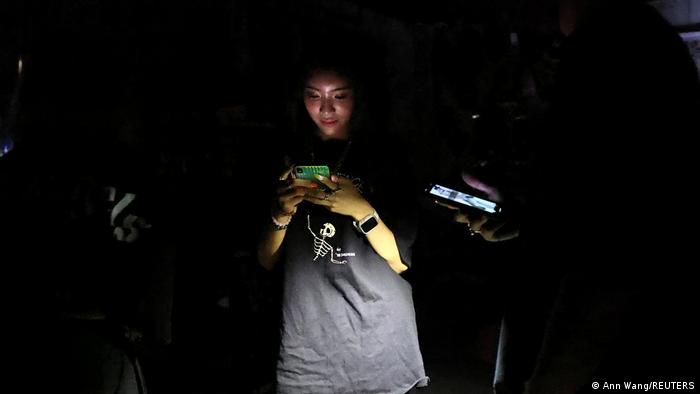 Taiwan suffered a day of rolling blackouts traced to a power plant near southern Kaohsiung City on Thursday.

Citizens were urged to "remain calm" amid rolling outages before power was restored around 8 p.m. local time (12:00 UTC).

What happened during the power cuts? 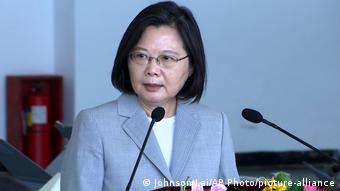 Tsai vowed that power was being restored

State-run Taiwan Power said the trigger was a substation fault at the coal- and gas-fired Hsinta Power Plant near the southern city, which sources coal shipped mainly from Australia and Indonesia.

The Economy Ministry said the main airport in the capital, Taipei, was operating normally.

Taiwan Semiconductor Manufacturing Co (TSMC) said its power had been restored after a "brief power dip." Other semiconductor firms in Hsinchu, Tainan and Taichung, also said they were not impacted.

A government briefing to reporters in Taipei on that situation was also disrupted by Thursday's outage.

Sixteen new domestic viral cases reported on Wednesday represented a record daily high for Taiwan. They were traced, said the government, to outbreaks at an airport hotel and among pilots of Taiwan's largest carrier, China Airlines Ltd.

Currently, this busy island imports fossil fuels for power, but it's slowly turning to renewables.