Sweden takes a step closer to being smoke-free by 2025

The Scandinavian nation has further limited public spaces where people can smoke. Smoking has already been banned in bars and restaurants since May 2005. 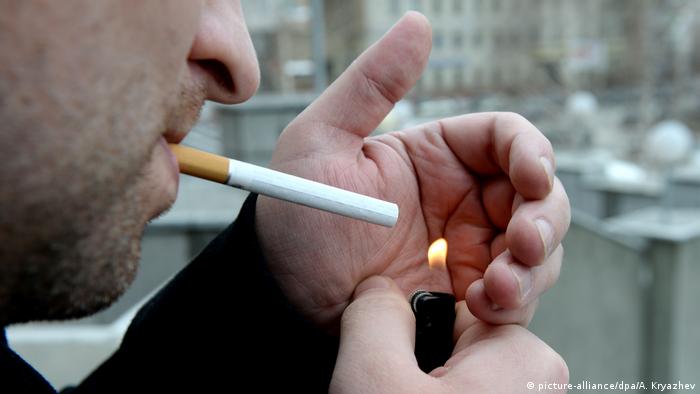 Sweden took a step closer to becoming a smoke-free nation on Monday with the introduction of new laws regarding smoking in public places.

As of July 1, Swedes were no longer able to light up in certain public spaces, such as playgrounds, train stations and even outside restaurants and bars. The ban has been extended to e-cigarettes. 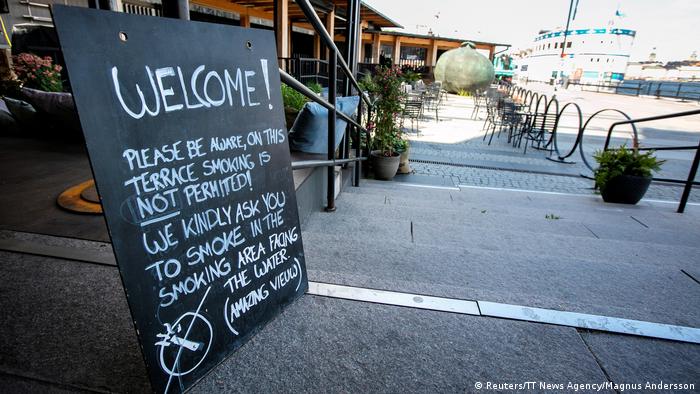 According to European Union statistics, Sweden is the country with the lowest proportion of daily smokers of cigarettes by level of consumption and the latest measure is part of Prime Minister Stefan Lofven's target of being a smoke-free nation by 2025.

Nevertheless, the law faced opposition. Smoker Niklas Qvarnstrom started a Facebook group against the outdoor smoking ban. He organized a small protest against the laws.

The author told TT News Agency he could understand those who do not want to be bothered by cigarette smoke, but at the same time, said he believes that the problem can be solved in ways other than through state decree.

He said the new law implied moral and personal failings on the part of smokers and that this was unfair. 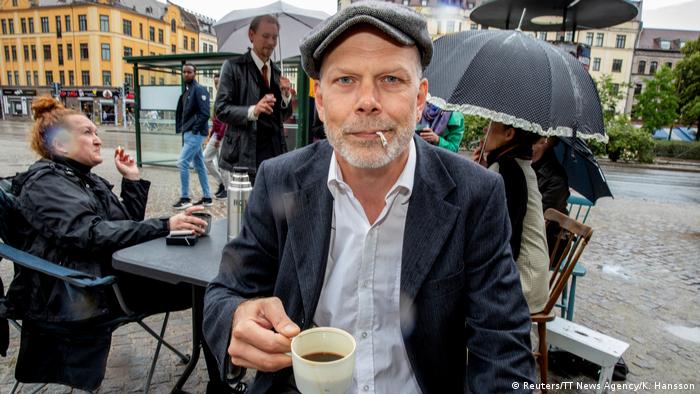 Niklas Qvarnstrom, who started a Facebook group against an outdoor smoking ban, poses for a photo in the Swedish city of Malmo

The chairman of the Liberal Party, Joar Forssell, dressed up as a cigarette on the night before the law came into place. In addition, he smoked one after the other at a street restaurant in Visby on the island of Gotland, with twenty peers, until the midnight ban came into effect. What made the act all the more startling was the fact that Forssell is a non-smoker.

He told German newspaper Bild: "I've had asthma and never smoked. But this is about the personal freedom that is restricted by the law. Each restaurant should be able to decide for itself which rules apply."

The Swedish Health Authority sees the legislation as a significant step in protecting people's health, as well as reducing the risks from passive smoking.

More people than ever are smoking weed around the world. But how can we decide whether to condemn or support the devil's lettuce when our own governments can't seem to figure it out? (26.06.2019)

Coronavirus digest: US lifts travel bans on EU, UK and Brazil 10m ago