Suicide or murder — what happened to 11-year-old Rabia?

Was Rabia Naz’s death a suicide? Her father refuses to believe so and has leveled serious accusations against police and prosecutors in Turkey, where the case is seen as another instance of arbitrary justice. 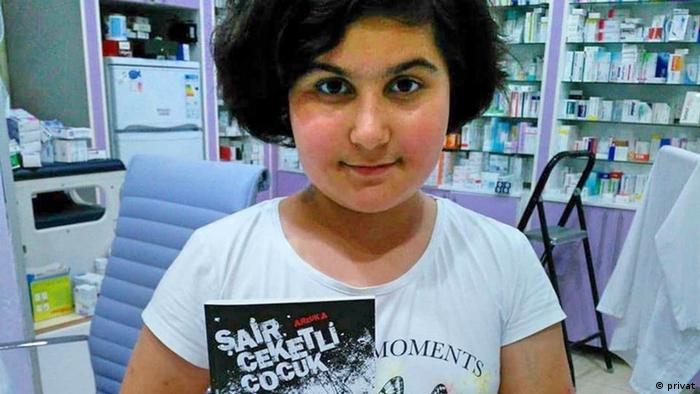 Saban Vatan has been searching for the truth for more than a year now — since the death of Rabia Naz. He wants to finally shed light on what happened to his 11-year-old daughter on April 12, 2018. That was the day he found her at the front door of his house, severely injured, in the small Black Sea town of Eynesil. It is a day he will never forget. Rabia died from her injuries shortly thereafter in the hospital.

At first, family members and state prosecutors assumed the child had been injured in a traffic accident. But police said Rabia Naz's death was the result of her attempting to kill herself by jumping from the family's fifth floor apartment.

The father claims police and prosecutors are covering up the true cause of his daughter's death. His skepticism was fueled by the fact the original autopsy listed an automobile accident as the cause of death. That autopsy was, however, quickly revised by state prosecutors.

A father opens his own investigation

That led Vatan to look into the circumstances surrounding Rabia's death himself: He investigated ceaselessly — questioning witnesses and experts, uncovering contradictions. In March, he informed DW of his investigation. Vatan claims the nephew of the former mayor of the city had in fact run over his daughter. 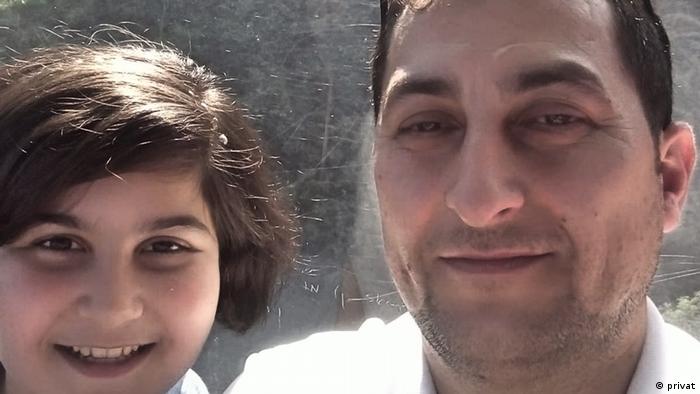 The ex-mayor was a member of President Recep Tayyip Erdogan's Justice and Development Party (AKP). Vatan claims influential AKP politicians, including Nurettin Canikli, Turkey's former defense minister, helped cover up his daughter's killing by making it look like a suicide. Canikli, in fact, has a connection to Eynesil, he comes from the province it is situated in.

Vatan points out that his daughter was not bleeding when he found her that day, despite being gravely injured. He says instead he found straw and sawdust stuck to her clothing. Those materials led him to a nearby barn. It is possible that the blood was wiped from Rabia's body there before she was taken to Vatan's doorstep. The barn was torn down shortly after the accident, a move that Vatan suspects was made to destroy evidence.

Vatan adds that the suicide police say took place was physically impossible. Their house has an awning that sticks out some 4.5 meters (15 feet), he says his daughter did not possess the physical strength to overcome such an obstacle. The state prosecutor originally assigned to the case also said that suicide was out of the question. He was fired shortly thereafter.

What's more, witnesses told Vatan they had seen a black van, a Fiat Doblo, speeding through the streets that day. A car fitting that same description was seen at a local car wash shortly after the incident, too — possibly to remove traces of blood. 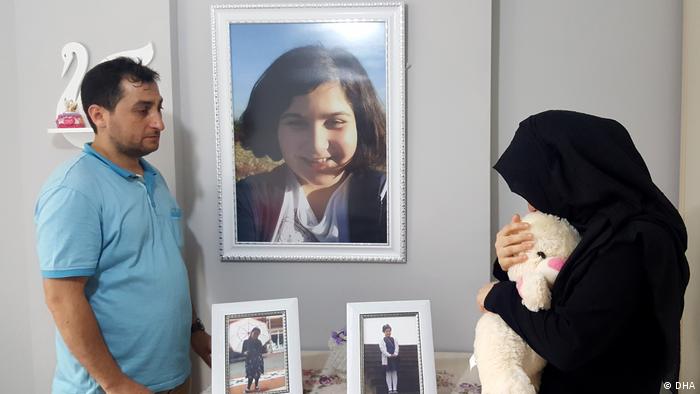 A case for social media

Vatan presented this evidence and more to local police, but he never got a reaction. He is refusing to give up, however. Each day he takes to social media to present his view of the case, claiming that powerful politicians are covering up the true cause of his daughter's death.

The story hit a nerve among the Turkish public and spread like wildfire: Many see it as just one more instance of arbitrary justice system, further stoking the mistrust of those who see themselves as helpless in the face of a powerful state run by a single party.

Read more: Turkey and the case of the vanished civil servants

The public attention had consequences: Vatan was arrested for "libel" and "intimidation" in March, and was scheduled to be put in a mental hospital for treatment for "psychiatric and neurological illness." Public outcry was so overwhelming that the sentence could not be carried out.

Meanwhile, politicians in Ankara have also taken notice: The Turkish parliament has assembled an investigative committee to look into Rabia Naz's death. Yet, when the committee, made up of 12 politicians from different parties, arrived in the city last week, Vatan was forced to suffer another disappointment. He and three journalists who were there to report on the visit were all arrested. 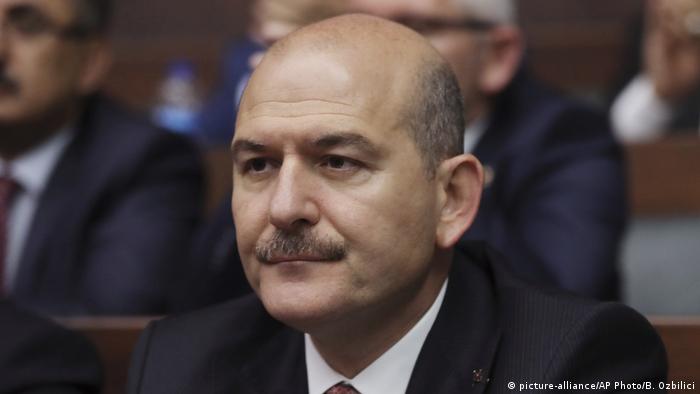 According to the provincial governor, the men were being investigated for "blackmail, intimidation, libel, bodily injury and attempting to influence a legal trial." Vatan was released the next day.

Local police continue to stick to the story that the girl committed suicide. The Turkish newspaper Milliyet reports that a police investigative team interviewed some 150 witnesses as well as forensic doctors before coming to the conclusion that Rabia Naz took her own life.

On Thursday, Turkish Interior Minister Suleyman Soylu spoke about the case. The AKP politician said that no new evidence supporting the father's claims had been found, and that the case would soon be closed.

On the Tuesday prior, the Istanbul Bar Association, the largest in the country, held a press conference to announce it would be providing legal counsel to Vatan. The association announced that 10 of its lawyers would form their own commission to look into Rabia Naz's death. Their goal is to provide more assistance to Vatan and to ensure the murky circumstances of his daughter's death are soon addressed in the mainstream media.