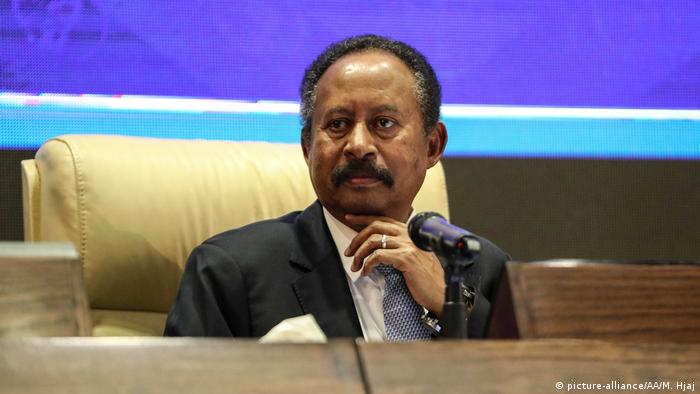 Sudan's prime minister announced the formation of his Cabinet on Thursday, making a major step for the East African county after former leader Omar al-Bashir was ousted after three decades in power.

"A new stage in Sudan's history starts today," Prime Minister Abdalla Hamdok said at a press conference in the capital, Khartoum. "We are seeking an end to the war and [want to] achieve sustainable peace."

The government was formed as part of a three-year power-sharing agreement between the military and civilian representatives and protest groups.

"We are keen on the participation of women in the transitional government because of the role they played in the Sudanese revolution," Hamdok said.

Madani Abbas Madani, the leader of the civilian coalition that negotiated a power-sharing deal with the military, was named as minister of industry and trade.

The new interim government is a major development for Sudan as it seeks to transition after decades of rule under al-Bashir that were marked by internal conflicts, international isolation and economic problems.

Last month, the joint civilian-military ruling body called the "sovereign council" was sworn in to oversee the transition to democratic elections.

The power-sharing deal came after months of massive pro-democracy protests, which initially led to al-Bashir's removal in April.

The protests then continued, calling for civilian rule after al-Bashir was replaced by a transitional military council.

The military responded to the protests with a brutal crackdown that killed dozens of demonstrators.