Sudan military says a 'failed' coup attempt is under control

Troops and armored vehicles were deployed on the streets of the capital Khartoum. All the military officers involved in the alleged coup are reported to have been arrested. 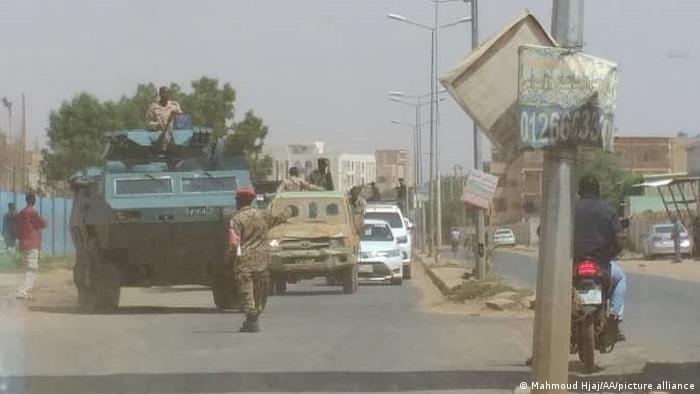 The country's sovereign council said that the situation had been handled and that law enforcement would begin questioning suspects immediately.

Mohammed Hassan al-Taishi, a member of the sovereign council, called the attempt a "foolish and bad choice.''

State-run news agency SUNA quoted Brigadier Al-Tahir Abu Haja, a spokesman for military, as saying that the armed forces "thwarted the attempted coup and that all is completely under control.''

All soldiers who had taken part in the would-be power grab had been detained, he added.

Army vehicles could be seen patrolling the streets of Khartoum on Tuesday morning. 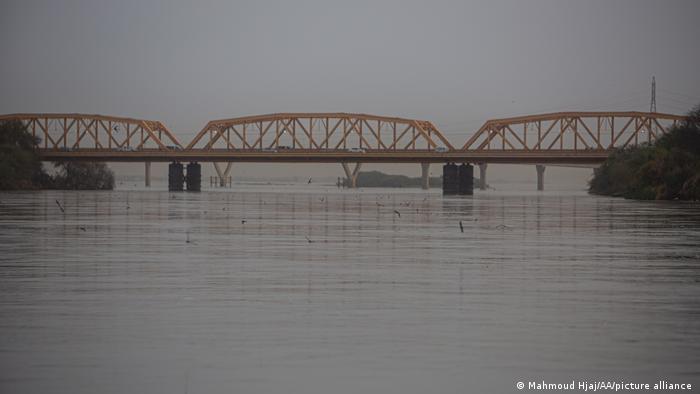 What is the political situation in Sudan?

Sudan saw a successful coup just two years ago, when longtime strongman Omar al-Bashir was ousted. Since then, Sudan has been ruled by a transitional government council that contains both civilian and military members.

However, the council has been unable to reconcile the deep political divisions that have existed since the Bashir era.

Moreover, they have overseen harsh economic reforms in order to qualify for International Monetary Fund loans that have met with resistance from the Sudanese people.

Information Minister Hamza Baloul said that the coup leaders had been "from the remnants" of Bashir's regime.

South Sudan's 10 years as an independent country have been marked by pervasive insecurity, a catastrophic humanitarian crisis and endemic corruption.