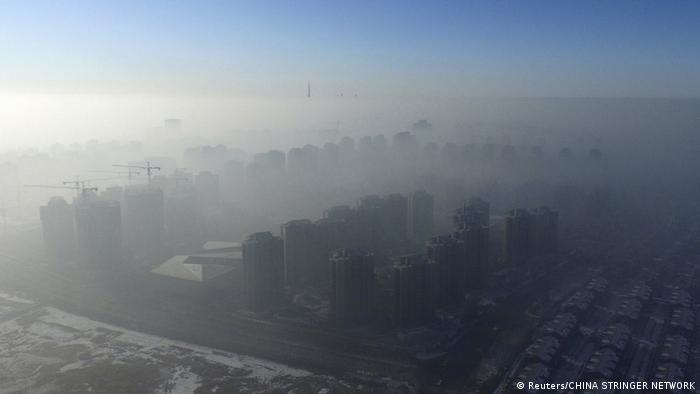 People living near traffic-laden highways are at greater risk of developing dementia, according to a new Canadian report.

The study published in the medical journal The Lancet found that people living within 50 meters (55 yards) of high-traffic roads had a 7-percent higher chance of developing dementia compared with those living more than 300 meters away.

The study was carried out by Canada's Institute for Clinical Evaluative Sciences. The lead researcher was Hong Chen of Public Health Ontario.

"Our study suggests that busy roads could be a source of environmental stressors that could give rise to the onset of dementia," Hong said.

"Increasing population growth and urbanization has placed many people close to heavy traffic," Hong continued, "and with widespread exposure to traffic and growing rates of dementia, even a modest effect from near-road exposure could pose a large public health burden."

Dementia is caused by various brain diseases, with Alzheimer's being the most common form. The result is a loss of brain cells which diminishes memory, thinking, behavior, navigational and spatial abilities, and the ability to perform everyday activities.

The World Health Organization (WHO) estimates that in 2015 there were 47.5 million people with dementia worldwide. The WHO warns that the total is rising rapidly as life expectancy increases. The incurable condition is a leading cause of disability and dependency, and is beginning to overtake heart disease as a cause of death in some developed countries.

The researchers analyzed health records of more than 6.5 million Ontario residents (nearly 50 percent of the province's entire population) aged 20 to 85 and found 243,611 cases of dementia between 2001 and 2012.

The increase in the risk of developing dementia declined to 4 percent when people lived 50 to 100 meters from major traffic, and to 2 percent when they lived between 101 to 200 meters. At more than 200 meters, there was no discernible risk increase.

The researchers also sought to establish links between proximity to major roads and other diseases such as Parkinson's and multiple sclerosis - two other major neurological disorders – but found none.

Independent experts said the study could hold important implications for public health around the world.

Tom Dening of the Centre for Old Age and Dementia at Britain's Nottingham University called the findings "interesting and provocative."

"It is unlikely that Ontario has the worst air quality in the world," he said, "so the risks might be even greater in cities that are habitually wrapped in smog."