As Warner and Discovery team up to create yet another global streaming giant, European broadcasters feel the heat. Politicians, tech giants and US peers are hacking away at their business models. 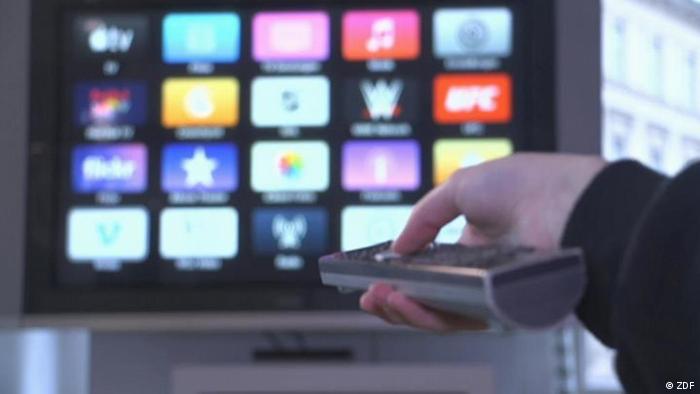 Tony Gunnarsson, a streaming analyst at the London-based media consultancy Omdia, told DW that the merger will create an operation with both the "inhouse know-how on content and technology," and "the financial power to compete on the scale of Netflix, Amazon and Disney." 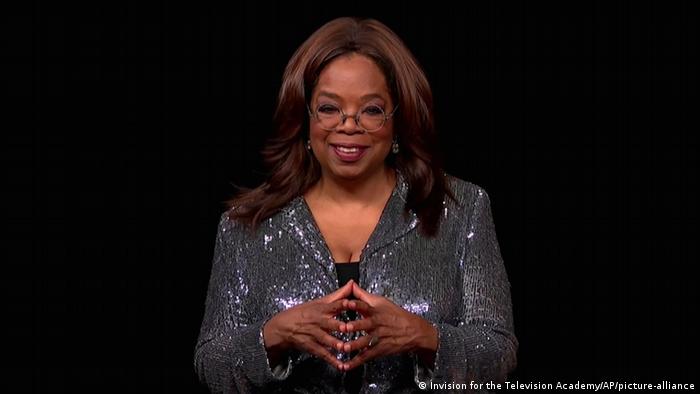 Discovery will bring dozens of channels to the new streaming venture, including Oprah Winfrey's OWN TV channel

And the new platform will need that firepower. Between them, the US streaming giants are spending an estimated $49 billion (€40.2 billion) on programming in 2021. Discovery chief executive David Zaslav, who will run the merged entity, plans a content budget worth nearly half of the entire US streaming market, at $20 billion.

Viewers are benefiting massively from the streaming wars — enjoying a golden era of original TV productions, including the UK drama series "The Crown," the comedy "Mythic Quest" and the horror series "Them." Traditional European broadcasters, on the other hand, increasingly find themselves crowded out by the sheer number of options available to viewers and budget restraints caused by public sector cuts or plummeting advertising revenues due to the COVID-19 pandemic.

European content budgets are a fraction of their US peers — German public broadcasters ARD/ZDF spend around €4 billion ($4.87 billion), while the UK's main public broadcaster, the BBC, has a budget of roughly 2.5 billion pounds (€2.91 billion, $3.54 billion).

At the same time, the large US players have stolen a march on streaming as a content delivery system, continually chipping away at their European peers' market share. For example, strong subscriber growth for Germany's TV Now Premium (from RTL) and the UK's Britbox have been dwarfed by Disney's own streaming offering, worsening the global versus local imbalance.

Netflix in a bind amid the pandemic

"Disney+ has in a relatively short period of time managed to become a key household service alongside Netflix and Amazon, which leaves little room for others," Gunnarsson said. He warned that European broadcasters may be unable to compete in the paid-for streaming market, and be left providing free streaming video or ad-funded services.

While many broadcasters have seen viewership increase during the pandemic, more than two-thirds of viewers in the UK, France, Germany, Italy and Spain say they now prefer watching streaming platforms to broadcast TV, according to a study by the Magnite advertising platform. The UK is Netflix's biggest European market with 15 million subscribers, followed by Germany with 7.2 million. Nearly half (46.4%) of all German homes now have Amazon Prime versus 53.5% in the UK.

Then there's the political pressure that threatens to undermine Europe's largest broadcasters. For example, the BBC has always faced increased scrutiny around the renewal of its 10-year charter — most recently in 2017. However, the broadcaster now faces a "Defund the BBC" campaign, to decriminalize not paying a UK TV license, which costs 157.50 pounds annually, and funds the BBC video, online and audio content.

In March, the broadcaster's chief operating officer, Glyn Isherwood, told a UK parliamentary committee that in 2020, a further 200,000 people had stopped paying their license fee taking the overall total to 1.7 million out of 27 million UK households.

Such is the concern at the political assault on one of the world's most famous broadcasters that 120 public figures, including author Sir Salman Rushdie and actors Hugh Grant and Michael Sheen, signed an open letter to the UK government this week.

The letter complained that a panel set up to discuss broadcasting reform was meeting in secret. It hailed the BBC and other UK broadcasters as a "significant national asset" which the authors said was under severe threat from unregulated streaming services and the "click-bait" content of Big Tech companies. At a time of fierce competition, it said the UK government had cut the BBC's funding by 30% over the past decade and that the broadcaster now faces more cost savings. 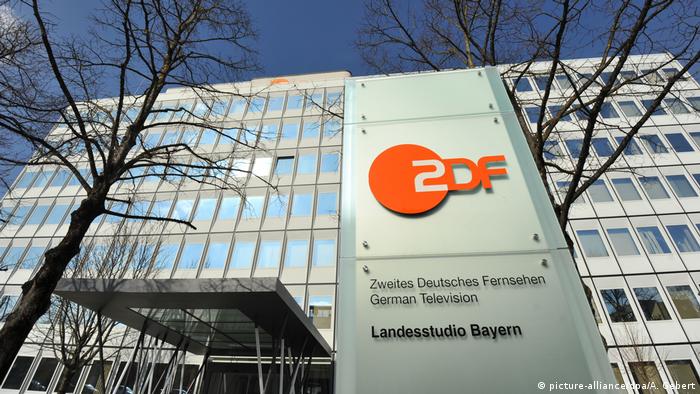 Germany's public broadcasters, too, are facing political pressure ahead of September's federal elections. The business-friendly Free Democratic Party (FDP) has called for the network of regional broadcasters to be scaled back and the TV license fee cut.

Public broadcasters, on the other hand, see their role as producers of high-budget popular content that draws viewers to less commercial content.

Gunnarsson thinks the streaming wars will fuel further media mergers in Europe. He says the continent's broadcasters can continue to ride on the success of their US peers by collaborating on more original productions. After all, the likes of Netflix need local content not just to build their audiences in each overseas market, but also to appease European Union rules on content origin.

"If Europe didn't have that [public broadcasting] system, there wouldn't be the capacity to make high-quality content that supports global streaming platforms," he said.

The iPhone maker unfairly puts music-streaming rivals at a disadvantage due to its App Store rules, the EU's competition commissioner has said.