Nine Mexican states have been placed on high alert after a radioactive material used in medical equipment was stolen. Radioactive substances have been reported stolen or lost several times in Mexico since 2013. 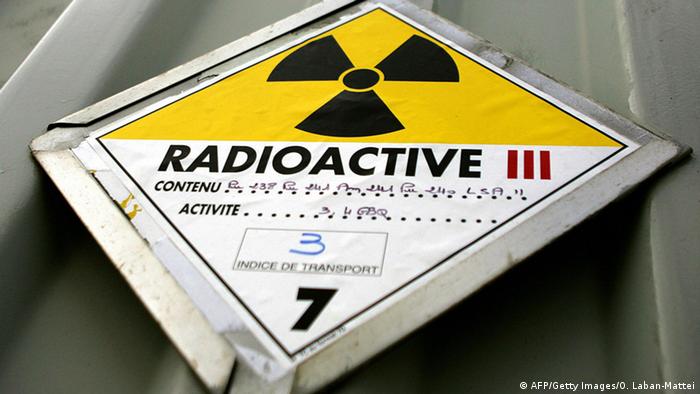 The head Mexico's national emergency services, Luis Felipe Puente, warned on Monday that an unknown amount of nuclear material used in medical equipment had been stolen from the back of a truck in Tlaquepaque, Jalisco state.

"This was industrial equipment that included Iridium-192... which can be dangerous for people if it is taken out of its container," the interior ministry said in a statement.

Puente urged anyone who uncovers the substance to report it and stressed not to open it. Anyone who finds it should be sure to stay back 30 meters (yards) and immediately contact authorities for help, he said.