Stanley Kubrick's Napoleon and the top 10 greatest movies 'never made'

Stanley Kubrick's film project Napoleon has been dubbed "the greatest movie never made." DW revisits its story as well as other ambitious works that never or barely made it to the big screen.

Stanley Kubrick had already acquired his reputation as a perfectionist by directing works such as Spartacus, Lolita and Dr. Strangelove or: How I Learned to Stop Worrying and Love the Bomb. All possibilities appeared open to the filmmaker following the release of his 1968 masterpiece, 2001: A Space Odyssey.

The next film he planned to direct was on the legendary ruler Napoleon.

Kubrick didn't want to simply focus on a certain period of Napoleon's life, but rather portray his "entire" life, including ambitious battle scenes with thousands of extras — a definitely megalomaniac project.

The book Stanley Kubrick's Napoleon. The Greatest Movie Never Made, published by Taschen, details how much energy Kubrick had dedicated to researching and preparing his film.

While the book is about a film that was finally never made, there is certainly more pre-production material documenting it than most movies that were actually produced.

Publisher Alison Castle started researching the book in 2002, and was surprised to discover the rich Napoleon pre-production archives available at the Kubrick estate. 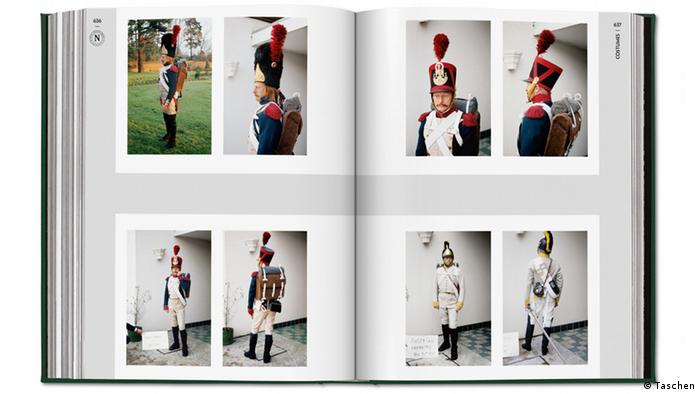 Costumes had already been planned in detail: a page from the Taschen book

Kubrick wanted to shoot most of his film in Romania, with thousands of actual Romanian soldiers. Since the director knew that Napoleon would be a difficult project to finance, he avoided casting top stars. Among the people he was in touch with for the lead role were solid actors, including Ian Holm and Oskar Werner, as well as Jack Nicholson, whose fame at the time was restricted to his anti-hero role in the counter-culture film Easy Rider. 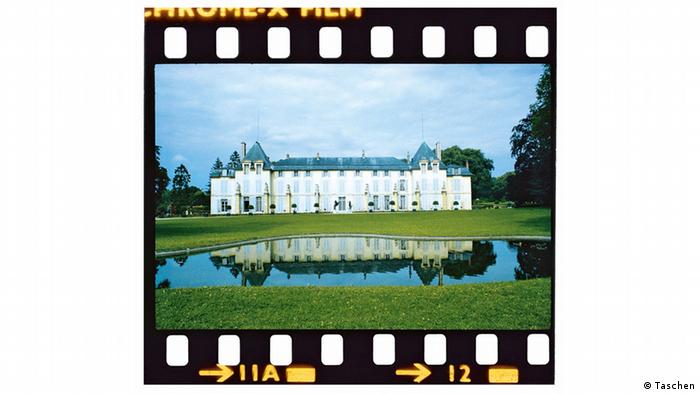 It would have been a film on human folly

Kubrick wanted to highlight Napoleon's megalomania, a trait in some ways shared by the director, and one that certainly fascinated him. Even though he had already touched a wide variety of topics and genres, all his films had one thing in common, pointed out Jan Harlan, Kubrick's executive producer on his last four films: Kubrick's "never-ending interest in observing human folly was the well-spring of nearly all his films," he wrote in the book.

The film was never produced. The two studios Kubrick had brought his project to, MGM and then United Artists, got cold feet. Historical epics were perceived as too much of a financial risk at the time. 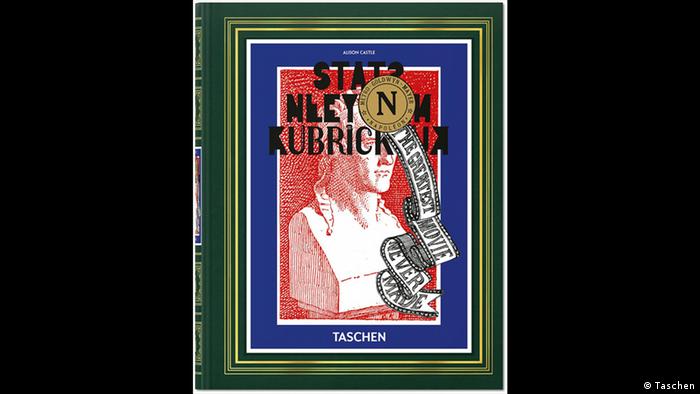 The book on Kubrick's Napoleon is a monumental work in itself

Stanley Kubrick was disappointed and depressed. That however didn't damage his career. His following project, A Clockwork Orange, was produced relatively quickly by his standards.

He also managed to direct a monumental historical film, Barry Lyndon, that came out in 1975. The special cinematography technology he famously had developed to capture candlelit scenes in this work had originally been planned for Napoleon.

The definitive answer to the question of the European balance of power came at Waterloo. Napoleon Bonaparte lost and the consequences of his defeat were far-reaching. (18.06.2015)