Sri Lankan Airlines pilot shows up for work drunk, and expects to fly

Hundreds of passengers in Frankfurt were forced to stay overnight until a replacement pilot could be found. The airline issued an apology to the inconvenienced passengers, and announced the pilot has been suspended. 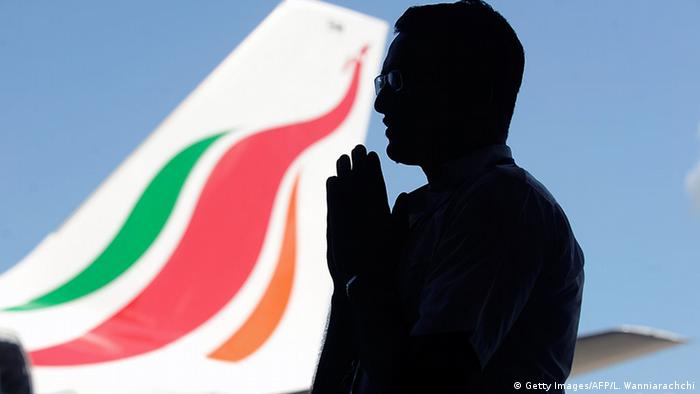 A drunk SriLankan Airlines pilot arrived at the Frankfurt airport to fly a plane with more than 270 passengers to Colombo, but he was blocked by other members of the cabin crew, it was reported Sunday.

The pilot arrived at the airport already drunk on Friday but intending to pilot an Airbus A330 to the Sri Lankan capital with 274 people on board.

The flight was delayed more than 15 hours, until a replacement pilot was found the next day. The airline apologized for the incident on its website.

"Due to unavailability of a flight crew member, the aircraft was unable to leave Frankfurt as scheduled last afternoon," the airline said in the statement over the weekend.

The cash-strapped airline is expected to discontinue service to several of its destinations in Europe come October, including to Frankfurt.

The pilot has been suspended.

It is the second time in just over a month that an airline pilot attempted to fly a commercial jet while under the influence of alcohol.