Three Catalonia-based architects have been named as the 2017 winners of the prestigious Pritzker Prize. The jury praised the group's ability to create modern works that are deeply rooted in the local landscape. 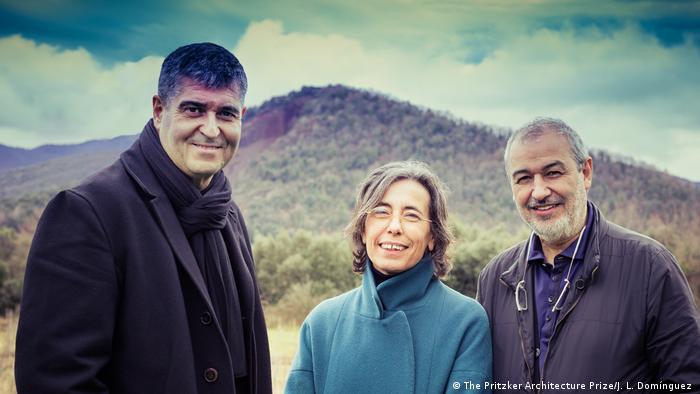 Spanish architects Rafael Aranda, Carme Pigem and Ramon Vilalta were announced as the winners of the Pritzker Architecture Prize on Wednesday, making history as the first trio to take home the prize.

Tom Pritzker, the chairman of the Hyatt Foundation which sponsors the prize, said the three architects "have had an impact on the discipline far beyond their immediate area."

"Their ability to intensely relate the environment specific to each site is a testament to their process and deep integrity," he said.

Within Spain, the group's projects include a nursery school, a restaurant, a theater and a winery. Outside of Spain, they have built structures in Belgium and France. 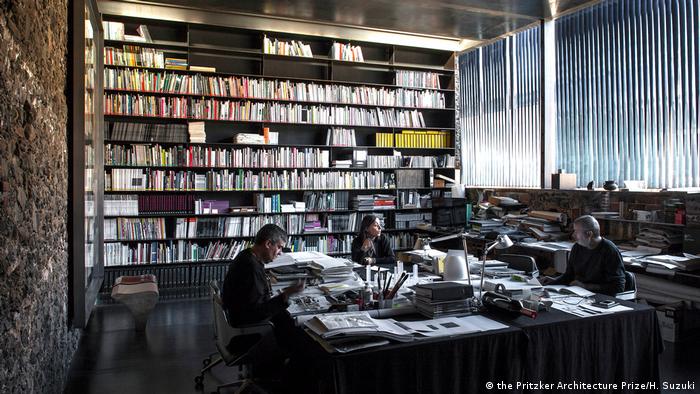 The Barberi Laboratory, built in 2008, is located in the trio's hometown in Olot

Pigem, the only woman in the group, said that after the three architects graduated, they decided to return to their hometown in Olot, Spain to start a company. In 1988, the trio founded their firm, RCR Arquitectes in the northeast Catalonian region of Spain.

"We have grown together as architects. We get on very well together. We regard that as our biggest success - staying together," she told the Associated Press by telephone. 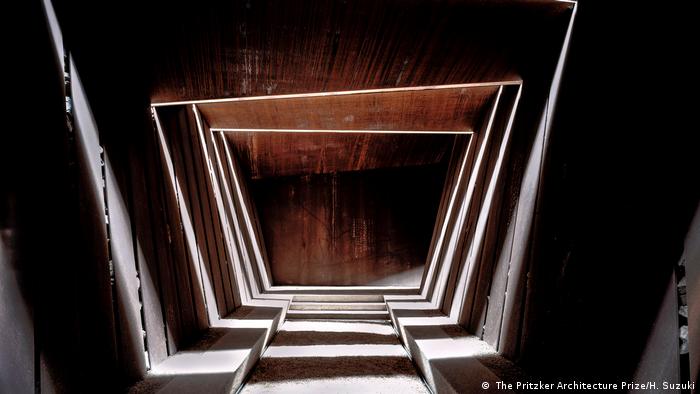 The tunneling Bell-Lloc Winery is located in Palamos, Spain

The prize announcement said that in the context of a globalized world, people increasingly fear that "we will lose our local values, our local art and our local customs."

The prize winners "tell us that it may be possible to have both," the statement said.

"They help us to see, in a most beautiful and poetic way, that the answer to the question is not 'either/or' and that we can, at least in architecture, aspire to have both; our roots firmly in place and our arms outstretched to the rest of the world." 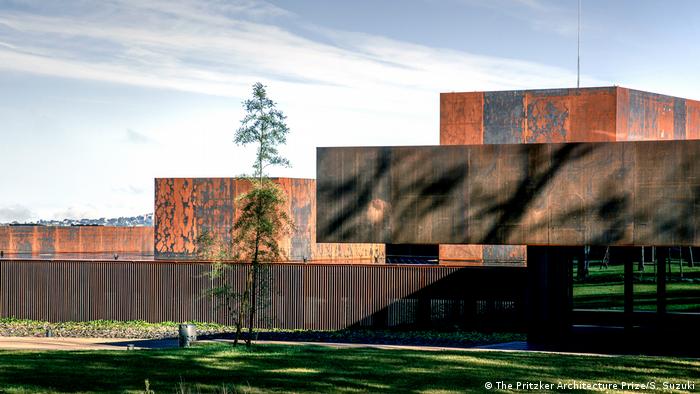 One of the group's most celebrated buildings is the Soulages Museum in Rodez, France

It is the second time in the prize's 39-year history that the award has gone to Spain, following Rafael Moneo's win in 1996. Other past winners include I.M. Pei, Frank Gehry, Oscar Niemeyer and Norman Foster, Zaha Hadid and Kazuyo Sejima.

A dream home of concrete in Porto

A dream home of concrete in Porto

The only woman ever to win a Pritzker Prize, the visionary and experimental architect Zaha Hadid died unexpectedly this week at the age of 65. (04.04.2016)

A dream concrete home in Porto

Álvaro Leite Siza, son of the Pritzker Prize-winning architect Álvaro Siza designed a monumental residence in Porto. With a blend of soft and modern elements, it’s an oasis of calm in the city. (09.06.2016)