Spanish police have been hunting drug lord Francisco Tejon since 2016. Now the gangster has reportedly popped up in a reggaeton music video, driving around in luxury cars and partying with scantily clad women. 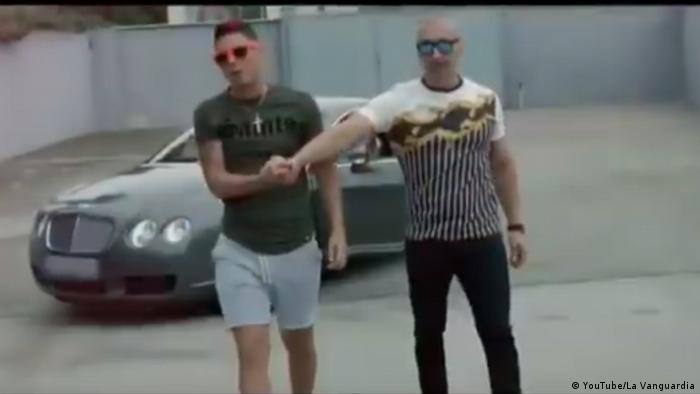 One of Spain's most wanted drug bosses, Francisco "Isco" Tejon, has resurfaced in a reggaeton music video after two years on the run, according to Spanish media.

"That's him, there's no doubt," a police spokesman was quoted by the El Mundo newspaper as saying.

The music clip "Candela" by reggaeton artist Clase A was uploaded to YouTube on Tuesday. It shows Tejon and the singer stepping out of a luxury car — a Bentley Continental — before arriving at an orgy-like house party where they are surrounded by champagne bottles and half-naked women. 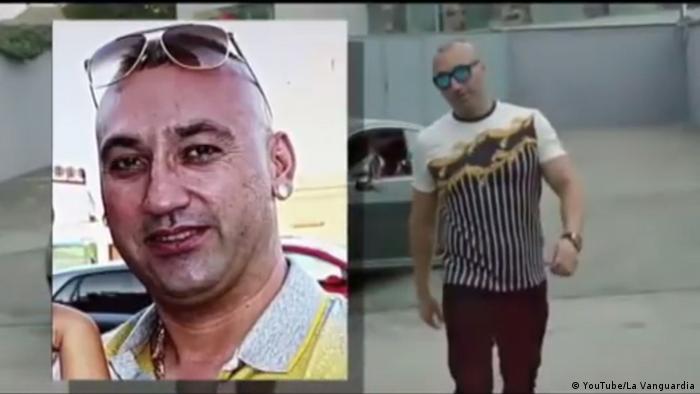 It is not clear where or when the video was filmed. "It may already be several months old," the police spokesman said.

"What the video shows is that he doesn't care about anything, he's no longer worried about showing himself in public."

Tejon, the 39-year-old boss of the notorious Los Castanitas drug cartel, has been wanted by police since late 2016. His younger brother Antonio, 34, was captured in June and is currently awaiting trial in a Cordoba prison. The Tejon siblings are said to have amassed a fortune of around €30 million ($35 million).

According to police, the gang controls about 70 percent of the marijuana trade in the southern Spanish province of Cadiz. They are mainly active in poor communities near Gibraltar, which has been a drug stronghold for decades thanks to its proximity to Morocco — one of the world's largest marijuana producers.

Belgium will not extradite rapper Valtonyc, who was sentenced to prison for lyrics that praise terror groups and insult the Spainish monarchy. The case has raised concerns that Madrid is cracking down on free speech. (17.09.2018)

In one of the biggest-ever drug hauls in the country's history, police in Spain have uncovered 331 kilograms of heroin. Most of the narcotics arrived in Barcelona via Turkey. (29.11.2017)

A court in Madrid has sentenced Spanish rapper Pablo Hasel to two years in prison for glorifying terrorism and insulting the Spanish royal family. The case has sparked a debate about free speech in Spain. (02.03.2018)