Stock manipulation and other charges against Jay Y. Lee relate to a controversial merger of two business units. It's the latest blow for the businessman already embroiled in legal woes. 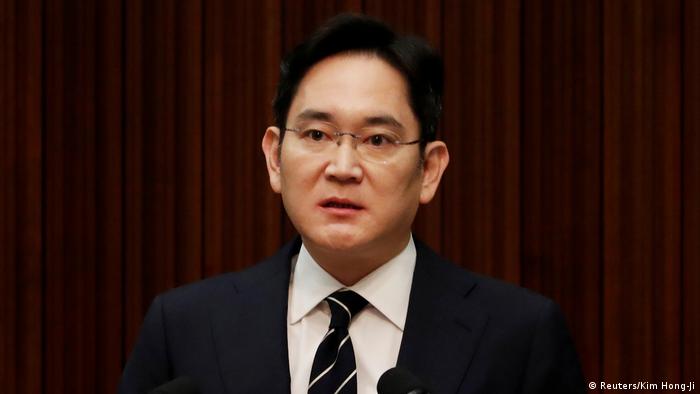 The charges include the practice of unfair transaction and manipulation of market prices under the Capital Markets Act, breach of trust during the course of business and false disclosure and accounting fraud under the External Audit Act, prosecutors said in a statement.

Lee and his subordinates stand accused of having carried out "a systemic scheme to take control of the Samsung Group with the least cost," said the prosecution, by deploying "various unfair transactions."

Prosecutors chose to indict Lee despite an independent panel's recommendation in June not to, said officials.

A Seoul court had said prosecutors seemed to have secured a considerable amount of evidence and it was appropriate for the case to go to trial.

Lee was sentenced to five years' imprisonment in 2017 after being found guilty of bribery, embezzlement and other charges. The bribery charges were related to Lee allegedly giving horses to the daughter of a confidante of former President Park Geun-hye to win government support for the merger of the two affiliates.

He was released about a year later after winning an appeal — but South Korea's highest court in 2019 ordered a retrial.

Lee made a rare apology in May over the scandal, pledging to ensure "there will be no more controversy over the succession."

South Korean prosecutors have raided the Samsung Group and the offices of the country's national pension fund. The swoop comes amid a scandal involving both organizations, as well as President Park Geun-hye.