Sony Pictures Entertainment has criticized a decision by WikiLeaks to make available hundreds of thousands of documents, which first came to light in a cyberattack. WikiLeaks said the move was in the public interest. 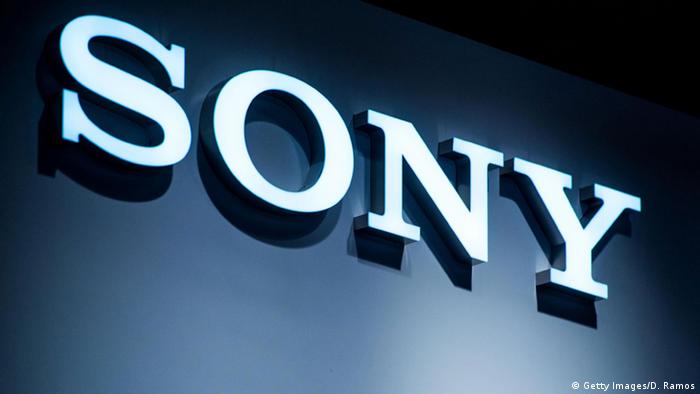 A statement released by US-based Sony Pictures Entertainment late on Thursday condemned the whistle-blowing website for posting more than 170,000 emails and 30,000 other documents online, saying that by doing so, WikiLeaks was helping hackers to spread stolen information.

"The cyberattack on Sony Pictures was a malicious criminal act, and we strongly condemn the indexing of stolen employee and other private and privileged information on WikiLeaks," the statement said.

"We vehemently disagree with WikiLeaks' assertion that this material belongs in the public domain," the company added.

Earlier, WikiLeaks founder Julian Assange, who has spent almost three years in Ecuador's embassy in London to avoid extradition to Sweden to face sexual assault allegations, issued his own statement explaining the decision to post the data online. Assange said WikiLeaks had done so, because it believed this was in the public interest.

"This archive shows the inner workings of an influential multinational corporation," said Assange's statement, which was posted on WikiLeaks' website. "It is newsworthy and at the center of a geo-political conflict. It belongs in the public domain. WikiLeaks will ensure it stays there."

The statement also noted that while the data had been previously made public by hackers who attacked Sony Pictures and Entertainment's servers late last year, it had only been online for a short time and had not be in an easily searchable format, which WikiLeaks claims it is now.

The documents stem from a cyberattack on Sony Pictures last December, ahead of the planned release its film "The Interview," whose plot centers around a plan to assassinate North Korean leader Kim Jong Un. A group calling itself "Guardians of the Peace" claimed responsibility for the hack, and threats issued in connection with the attack led the company to initially cancel its planned release of the film. US intelligence officials accused Pyongyang of orchestrating the attack.

Some of the emails made public through the attack caused embarrassment for Sony Pictures and its employees. In the most serious case, an exchange of emails involving the company's co-chairperson, Amy Pascal, led her to step down, after it was revealed that she had shared racially insensitive jokes about US President Barack Obama.

Media scrutiny has intensified over the confidence with which North Korea was blamed for the cyberattack on Sony.This has prompted the head of the FBI to explain what makes them sure the hacks came from Pyongyang. (08.01.2015)