Solar energy on the rise in Germany

Solar energy is on the rise in Germany, with a record 1.3 million photovoltaic systems in 2012. The increase comes as new consumer taxes on energy are to take effect in the country. 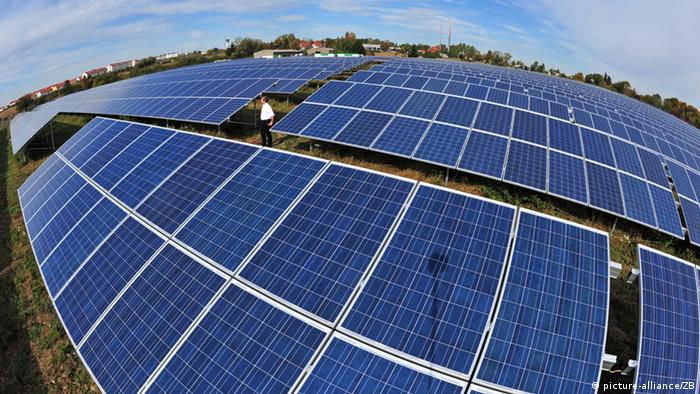 "Germany is now reaping the fruits of its efforts in solar technology," said the BSW's chief executive, Carsten Körnig. "Its share of the power supply has quadrupled in just three years. At the same time, the price of a new solar power system installation has halved."

The new numbers come as a consumer tax increase on energy takes effect. Starting this month, taxes will increase on consumer power bills from 3.6 euro cents ($4.76 cents) to 5.3 cents per kilowatt hour in a bid to help finance the cost of the country's switch to renewable energy.

For the average three-person household in Germany, that 47 percent increase will cost an extra 185 euros annually.

Solar energy currently accounts for about 5 percent of the country's total electricity usage, the BSW said. The association aims to increase that number to 10 percent by 2020 and at least 20 percent by 2030.