Snakebites kill at least 80,000 people per year and probably more 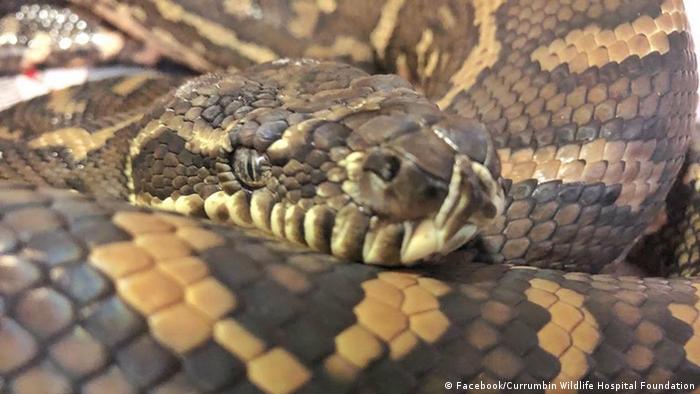 Millions of people across the world read about the horrors of the Ebola virus in 2014, when the deadly disease rapidly spread from a small village in Guinea to the rest of West Africa, Europe and the United States, killing around 11,000 people. 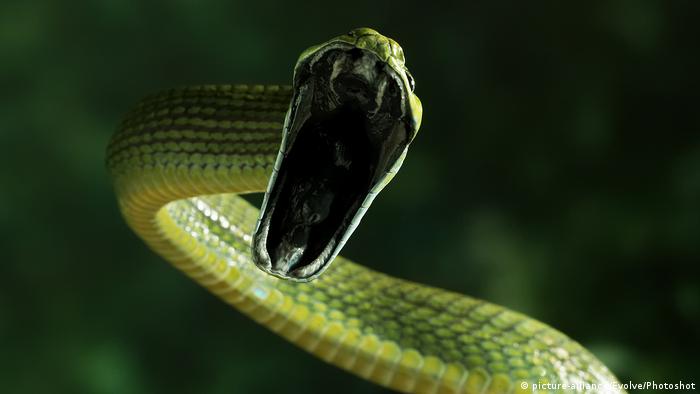 Although there is a global medicinal cure for snakebite called "anti-venom," it still accounted for up to 130,000 deaths and over 300,000 paralyzing injuries and amputations last year.

The World Health Organization (WHO) released an action plan on Thursday to change that.

The organization wants to cut the number of snakebite deaths in half by 2030 via a $136.76-million (€122.67-million) bid to educate communities on how to prevent snakebites and provide more widespread anti-venom medication to impoverished communities historically incapable of receiving proper timely care.

Most snakebites occur in developing countries

In Western countries, fear of snakes is often considered an irrational anxiety akin to phobias of plane crashes, spiders and heights.

This makes sense: in the United States, venomous snakebites kill approximately five people per year. In Europe, the estimate is even smaller, at less than four deaths per year.

The global number of snakebite deaths, although estimated at anywhere from 81,000 to 138,000 by the WHO, is likely even higher than that, according to researchers.

Because many of the villages are hours away from local hospitals, up to 80% of victims often try to heal the bites through home remedies or local healers, according to the WHO.

Without hospital numbers, it is hard for governments to know how many people are actually dying from the bites. For example, a large community-level study of snakebite deaths in India gave a direct estimate of 45,900 deaths in 2005, which is over 30 times higher than the government of India's official figure, according to researchers.

This makes it difficult for governments like India's to order proper, area-specific amounts of anti-venom medicine for their hospitals.

Few of the highly afflicted countries have the infrastructure to produce such medicines and are forced to purchase expensive anti-venom drugs from Western medicine companies. Because the drugs are so specific and hospitals underestimate the amount they need, companies often have so few buyers they halt production of the anti-venom medication.

This happened in 2014, when production of FAV-Afrique, an all-in-one anti-venom used to treat envenoming from 10 different snake species in sub-Saharan Africa, was discontinued. The last batch expired in 2016, according to a Doctors Without Borders report. 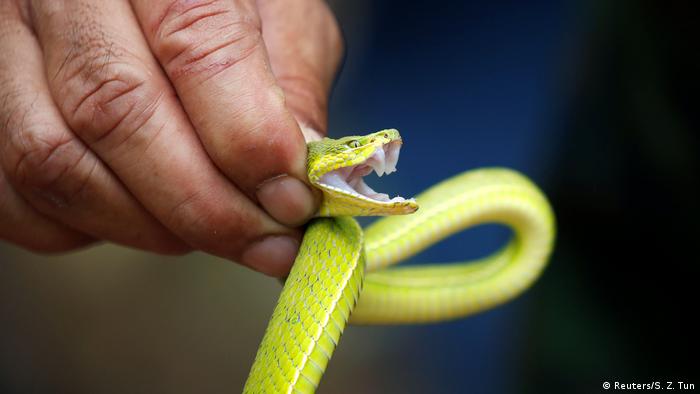 "It is vicious circle, where countries don't buy anti-venoms for their hospitals because they are too expensive, and pharmaceutical companies don't make them because so few buyers are purchasing them," it said.

"The result is that they remain largely out of reach of the people who need them."

Now, Doctors Without Borders uses two types of anti-venom medications. Although they are able to afford them, they say the drugs are too expensive for local hospitals.

In India, the initial cost of treatment could reach up to $5,150, according to the WHO.

Many victims, the report said, spend their savings, sell land or pull their kids out of school to help pay for snakebite treatment.

The WHO plans to gather more precise data samples so hospitals are aware of how much anti-venom medication they will need. The organization also plans to provide methods in which victims living in remote villages can access anti-venom treatment before it is too late, through ambulance services, for example.