Singer Mariama: Creating a space 'where we can be human'

Ahead of her appearance at the Africa Festival in Würzburg and the upcoming release of her next album, Love, Sweat and Tears, singer Mariama Jalloh talked to DW about music, motivation and the places she calls home.

"You can still find light traces of colonialism in the way the African continent and 'African culture' is viewed," says Mariama Jalloh.

The singer-songwriter, who was born in Sierra Leone and grew up in Germany, laments people's tendency to lump the cultures of so many African countries together.

"It's an unbelievably big continent," she adds. "Even in a small land like Sierra Leone, so many different cultures come together."

The singer, who goes simply by the name Mariama onstage, describes her own musical style as "soul-folk-pop with West African instruments and influences."

That certainly fits the bill for her song "Moments Like These," in which she is accompanied by the soft harp-like sounds of the West African kora.

Mariama has also collaborated with many big names from her grandfather's native Guinea, including Moh! Kouyate and Bembeya Jazz National's guitarist Sekou Diabate. 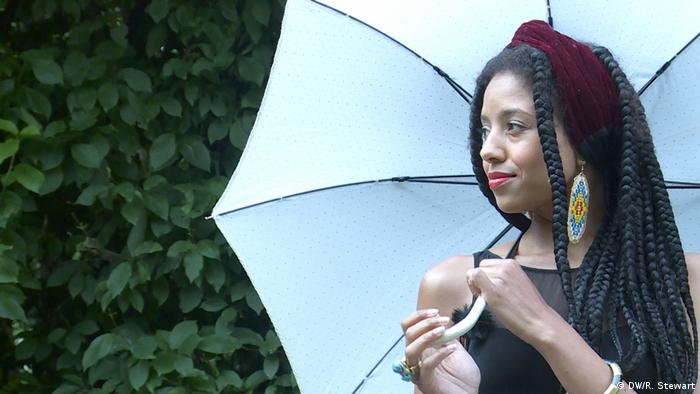 While tradition plays a part in her own music, Mariama is also excited about the newer sounds coming out of African countries at the moment.

"There is more and more modern music," she explains. "Whether it comes from Ghana or South Africa or Ethiopia – there is simply a modern, urban culture that is influencing the mainstream music that we're hearing at parties in Germany or on the radio in France."

A career in music can mean a great deal of moving around. Luckily, Mariama says she is happiest when on the move, something she attributes to the fact that her father belonged to the nomadic Fula people.

"I definitely have more than one place that I call home," she says. There's her "base" in Cologne and then there's Paris, where she lived for six years and still makes a lot of her music.

"And then of course I have the place where I was born, Freetown," she says. "I have family there and it somehow always tugs at my heart." 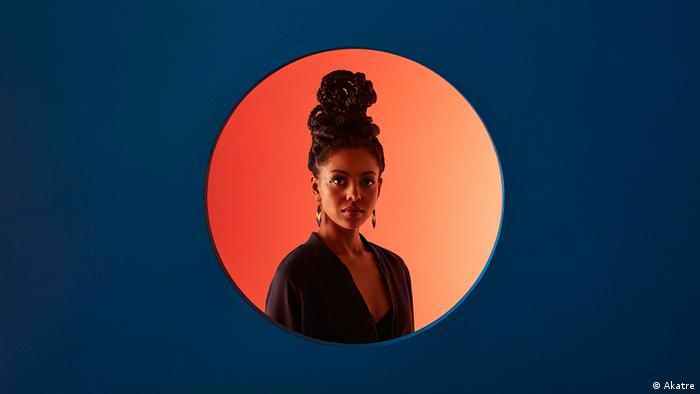 On June 1, 2018, Mariama will be taking to the stage at the annual Africa Festival in Würzburg.

"It's a really important festival for this kind of music. It's a platform for us to present ourselves and for people to come together," she says, before reeling off a list of the musicians who have graced the stages at Würzburg over the years, from Habib Koite to Miriam Makeba.

"They were all there," she says. "So it's basically a sort of musical history that has taken place there."

Her appearance at Würzburg comes just days after the release of her new single ‘Raindrops' – a song that has been years in the making. Like most of her songs, the lyrics are in English.

"As a child, I dreamt in English, and songs often come to me in my dreams," she explains. "It's not like I consciously sat myself down and said: yes, I'm going to write in English because it's international. It's just that the creative process is often so intuitive for me. Often in that moment just before waking, I hear music or lyrics." 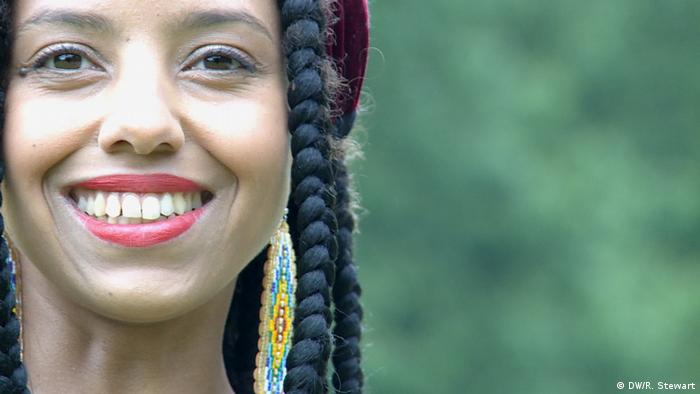 "My lyrics feed more on personal experiences," she adds. "The whole theme of my album Love, Sweat and Tears is finding the way to yourself, which so often revolves around love. And I think everyone has something to say about that topic."

Mariama is clearly excited about the release of her album, scheduled for autumn 2018. But she is also quick to point out that she doesn't have wild career ambitions.

"What really interests me, and why I keep making music, is I can see that it gives people something," she explains. "Recently I've been performing solo or in a duet, doing lots of more intimate gigs. I can see that something happens and after the concert people come up and say: ‘That touched my heart.'"

"Of course I have to be able to make a living in order to keep doing this, but for me it's really all about creating a space where we can be human. Being human, feeling, being present – that's why I do this."

The Cameroon International Film Festival came to an end this weekend. In West Africa, interest in local films is booming and more and more young people are dreaming of an acting career. (01.05.2018)