China's government is trying to reduce surplus capacity in the coal industry. This surprising move is benefiting foreign markets and having an adverse effect on the steel industry, DW’s Frank Sieren writes. 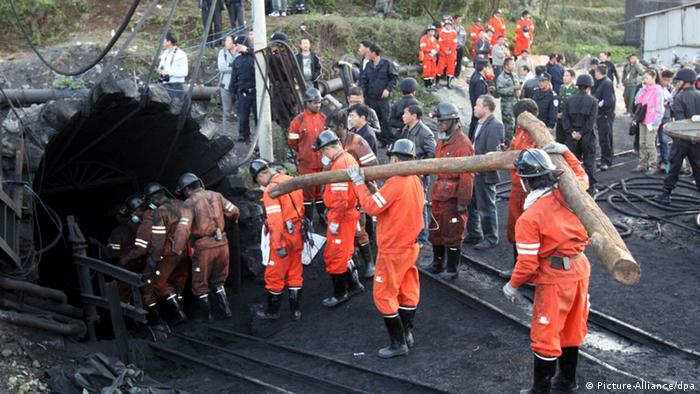 There is great concern about the coal industry within China. Not only are worries growing over safety - on Tuesday, at least 18 miners died in a gas explosion in the autonomous region of Ningxia, and such accidents are common in the country, the world's largest coal producer - but there are also business concerns. 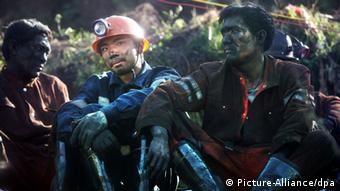 Rescuers rest after helping people following a gas explosion in a mine.

China's top economic planners have announced that there has been some progress in rectifying the overcapacity in the coal industry in the first eight months of 2016. They said that at the end of August production in 2016 had fallen to 2.17 billion tons, down 10.2 percent from the same period last year. Further, China has begun importing more coal.

In the wake of a general economic slowdown, China is planning to close more than 1,000 coal mines by the end of the year. Over the next three to five years, the plan is to reduce production to a total of 500 million tons. That will be a tough task. Mine owners are up in arms; some continue to operate their mines illegally. And safety standards are being ignored. This has led to accidents, such as the one earlier this week. In some cases, local authorities even support the illegal operation of mines. They are concerned about unrest from miners who have lost their jobs and also that the lights could go out in their region. 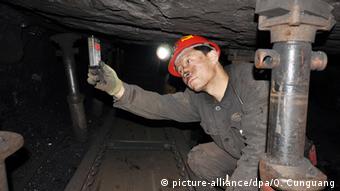 The government has promised to invest billions so that miners can either receive early retirement packages or be retrained. But local authorities are justified in fearing that there might not be enough money to go around. The coal industry is being dismantled faster than demand is decreasing, which has led to the price of coal rising by 40 percent this year. Since February, there is a gap in production of 60 million tons based on the average monthly consumption of the past four years. In the wake of this, coal imports have risen to a 20-month high after falling to a five-month low in February.

Author Frank Sieren has lived in China for over 20 years.

This is great for the shares of the Australian mining corporation Whitehaven Coal, which have more than tripled in value since the beginning of 2016. But what is good for foreign mining companies and the global economy as a whole is not necessarily good for China's mine owners. At the beginning of the week, the head of the national coal association warned of "falling profits and excessive debts." The coal mines' debts rose by 4.7 percent, to 3.66 billion yuan (48 million euros/$49 million) in July alone. The measures to reduce surplus coal production are not helping indebted companies.

The smaller state coal mines have agreed to work together to lower the price of hard coking coal. This black porous stone is refined into coke, which is used as fuel by steelworks. The price of hard coking coal has doubled in the past six weeks, which could prove damaging for the steel industry. The fact that China's coal sector has to downsize is good news for mines in New Zealand and Australia. At the same time, it has weakened China's steel industry. Some coal producers are benefiting from the rising prices, but it appears that the government would prefer to import coal rather than increase China's production capacity. The industry should not hold out hope that the government won't institute further crackdowns. Miners remain bewildered by these decisions. Globalization sometimes seems rather strange.