The gap between rich and poor is growing in many parts of the world, with the wealthy often not even affected in times of crisis. Is redistribution the answer? US economist and Nobel laureate Edmund Phelps is skeptical. 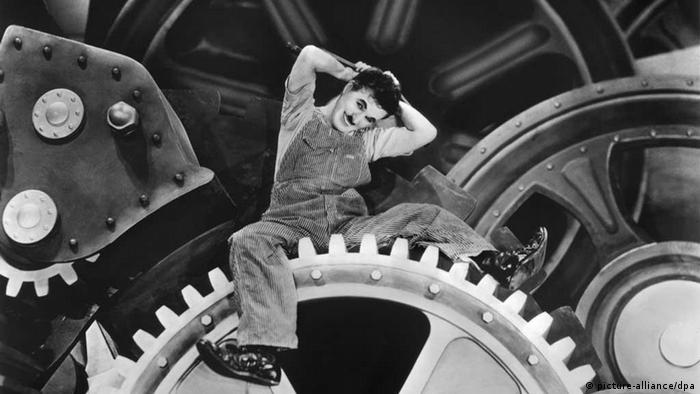 Some economists have blamed the growing gap between rich and poor in developed economies on the capitalist system that they believe fosters or at least cannot prevent growing inequality. France's Thomas Piketty, for example, says that in economies with steady, but low growth the assets of the wealthy grow faster than wages, causing the wealth gap, which he blames on the capitalist system.

But US economist and Nobel laureate Edmund Phelps told DW it's misleading to blame capitalism. 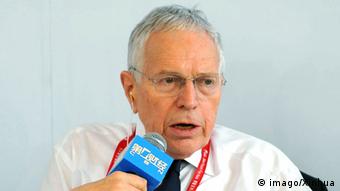 "I think it is a given in the West, that we are going to have economies that are under private ownership. And I guess most people want to call that capitalism. That's fine if that's the way they want to use the words. But that's just a vehicle for all sorts of private action by people."

Phelps, who is 81, teaches at Columbia University. He received the Nobel Prize for Economics in 2006. So, does he believe in redistribution?

"It's unfortunate that people think that the rise of wealth inequality is a golden opportunity to institute a new amount of redistribution to the working poor. Because you can't just surgically land paratroops and grab the wealth at the top, even middle income people will inevitably feel the effects," he told DW.

Phelps does not deny that assets and wages have not grown at the same rate, negatively affecting the lower and lower middle classes. It's a phemomenon that has developed over time, he says.

"In the 19th century, when Britain an America were growing so fast - and then later Germany and France - income sprinted ahead. And wealth only slowly began to rise at the same pace," he explained.

Many people, however, do not like innovation that could raise productivity, Phelps believes. One example is the taxi smartphone app "Uber" that lets any driver offer his or her service as a driver.

The Gap between Rich and Poor in Germany

"We are not going to need to own cars any more, whenever we want to go somewhere we can just call up and have the car and driver," he told DW."

"And so now the taxi-drivers are out in the street and people don't care, they actually side with the taxi drivers..." He believes by supporting the traditional cab drivers, people support the traditional system of producing and selling cars, thereby stifling badly needed innovation.

A lack of innovation, however, is also the reason many companies have to cut costs, which also means lower or stagnating wages. So, growth, Phelps says, is not just about a materialistic accumulation of wealth.

"This sickening slow growth of productivity, which has eventually come to every country in the West, is going to not only oppress the youth who will come to hate their jobs, if they don't already hate their jobs," Phelps told DW.

"But it also locks in people in the middle class. They are never going to be able to get rich. Because the attitudes are against people trying to innovate and break out of the pack."