Should the US focus on 'global swing states'? 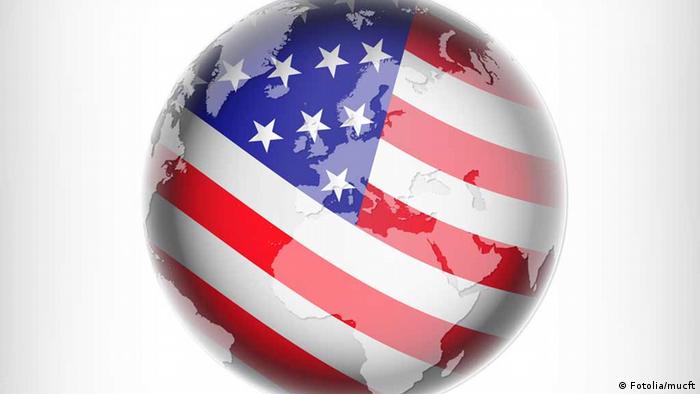 With all the coverage of the recent US election, people around the world are quite familiar with the term "swing states": those US states which could go either way, voting either a Democrat or Republican into the White House. These are the states in which presidential candidates intensify their campaign efforts because they generally carry the election.

Now, experts at two Washington-based think tanks have applied this principle to the international stage, and have recommended that the US focus on Brazil, India, Indonesia and Turkey. Daniel M. Kliman, of the German Marshall Fund of the United States, and Richard Fontaine, of the Center for a New American Security, say the US should work with these nations, in conjunction with the United Nations and the International Monetary Fund (IMF), to maintain international order.

Why these four countries? They fulfill the criteria established by the experts: they are democratic, big and growing economic powers - allowing them to contribute the required funds - and their geographic locations make them central players in their regions, or bridges between several regions at once. And it's possible, the theory goes, that these four nations - along with the UN, the World Bank and the International Monetary Fund - could help underscore a democratic world order.

Not coloring everyone with the same brush 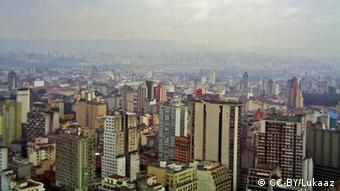 This cooperative relationship could develop in five areas, the authors of the report "Global Swing States: Brazil, India, Indonesia, Turkey, and the Future of International Order" suggest. These include trade, finance, maritime law, non-proliferation and human rights/democracy, and are the pillars to an international order based on peace, prosperity and liberty. "All of these pillars are equally important," Kliman said in an interview with DW.

But the four nations could provide various contributions to each of the areas since they have different strengths and weaknesses. "To advance the protection of human rights and democracy, there are more options with Indonesia than with the other countries, while India is a promising partner with regard to maritime law," Kliman said.

Brazil has tended to slow negotiations about international free trade and has only reluctantly accepted international norms in the other areas. Likewise, it rejected the idea of military intervention against Syria, for example. But it is making ever greater contributions to the World Bank and the IMF and is contributing to making the seas safer.

Michael Rubin, of the conservative American Enterprise Institute, is surprised that Turkey would be seen as one of the four global swing states. He points out that Turkey, for instance, currently circumvents sanctions against Iran which forbid buying Iranian oil and gas with euros and dollars. Turkey pays for them in gold. 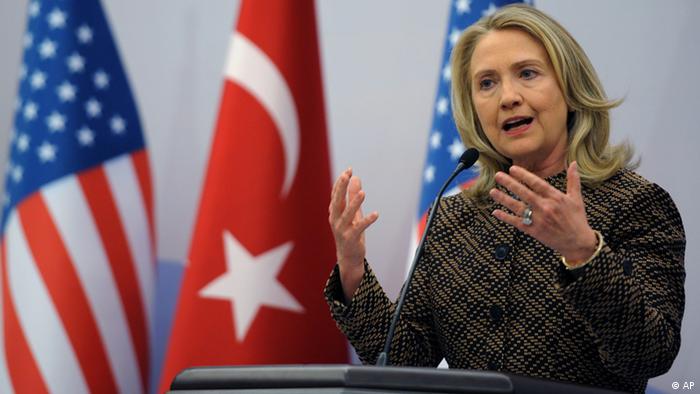 Is Turkey the right choice?

Kliman and Fontaine's paper even suggests accepting Turkey into the European Union. "That would be an important contribution by Europe to the international order," said Kliman.

Rubin, however, disagreed. "One should reconsider the recommendation that the EU accept Turkey given the most current report by Reporters Without Borders that says Turkey is home to more restricted press freedom than Russia," he said.

Rubin also mentioned a citation he received from a court following criticism he expressed about the Turkish minister for European affairs. "Those who call Turkey democratic must also then call Russia democratic," he said. But this is one of the reasons Russia could not be considered one of the "swing states" in Kliman and Fontaine's scheme.

In addition, said Rubin, the international significance of nations could quickly change. The importance of these four nations is a mere "snapshot" of the current situation - after all, one could also include South Korea, Malaysia or Kenya. "Kenya, together with Uganda and other African nations, has played a central role in stabilizing Somalia," said Rubin. But that doesn't mean that the United States must now work closely with Kenya all the time. 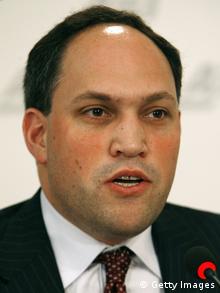 For his part, Rubin does not find the global swing states idea very original, pointing to a 1996 paper by Robert Chase, Emily Hill and Paul Kennedy published in the magazine "Foreign Affairs" entitled "Pivotal States and US Strategy." That paper was less detailed than the current one, but operates on the same premise: that the United States should concentrate on a small number of nations that could contribute to regional and international stability. Some of the nine countries listed in the 1996 study: Brazil, Turkey, India and Indonesia.

Individual suggestions in the more recent study are also not new and are already being put into action. One example is supporting democratic institutions in particular countries. "The US could help by offering scholarships or fellowships to experts from these countries, who would learn about the political work in the United States in general and in Congress, and who could then apply it in their own parliaments," Kliman explained.

On the other hand, stressing the United States as the primary role model could also backfire and elicit anti-American sentiment, Rubin warned. "Best practice does not always mean American practice!," he said.

An alternative to China

Kliman, however, wanted to be clear that his and Fontaine's paper should not be understood as a disguised attempt to roll back on China. Instead, it's an appeal for strengthening the international order which, ideally, China would also support, but one which would also not collapse should China choose otherwise.

Though calling it a good idea, Rubin expressed doubt that the nations named by Kliman and Fontaine are really interested in working with the US to strengthen the international institutions mentioned. "Their paper is an interesting intellectual exercise, but I'm not really sure it would work and would bring about the desired results," he said.

Kliman said he also does not want to rely solely on Brazil, India, Indonesia and Turkey. Cooperating with Europe is indispensible for the success of this foreign policy scheme: "Europe will remain a stronghold for the international order since it plays an important role in all five areas," Kliman said.

Germany's human rights policies are quite successful, but not very influential. Experts say the challenge today is to find creative ways to help further human rights across the globe. (10.12.2012)