At the same time, the international prosecutor told DW there is more to be done to bring justice to victims of war crimes in former Yugoslavia. 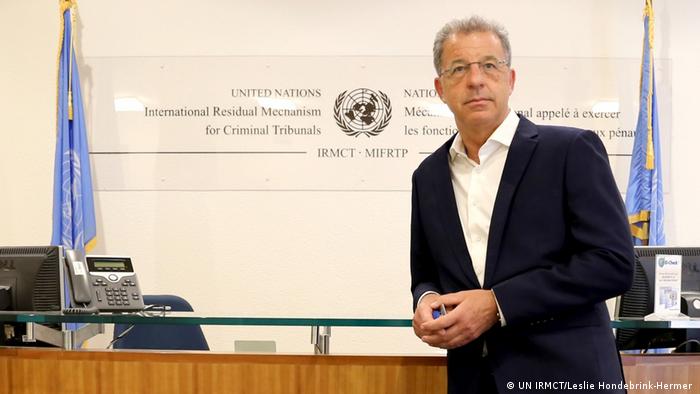 Belgian jurist and Chief Prosecutor of the International Residual Mechanism for Criminal Tribunals Serge Brammertz told DW on Tuesday that he was "pleased" with the UN War Crime Tribunal's decision to uphold a life sentence for Ratko Mladic, known as the "Butcher of Bosnia."

Mladic, a former Bosnian Serb military general, spearheaded the siege of Sarajevo and the Srebrenica massacre, which killed more than 8,000 Bosniak Muslim men and boys in July 1995. He was originally sentenced to life in prison in 2017 for genocide and crimes against humanity by the International Criminal Tribunal in the former Yugoslavia (ICTY). He had appealed that judgment.

"We are obviously very pleased with the judgment today," Brammertz said when asked about the ruling being upheld. "I just met with the mothers of Srebrenica, with the survivors and my team, of course, they are very satisfied with the decision — as we are."

The decision is the final ruling on Mladic's case and cannot be appealed further.

At the same time, Brammertz said more needed to done to bring justice to victims of war crimes in the Balkans. "It is one chapter that is ending, but one should be aware that there are more than 4,000 individuals in the former Yugoslavia who still need to be investigated and prosecuted," he said. 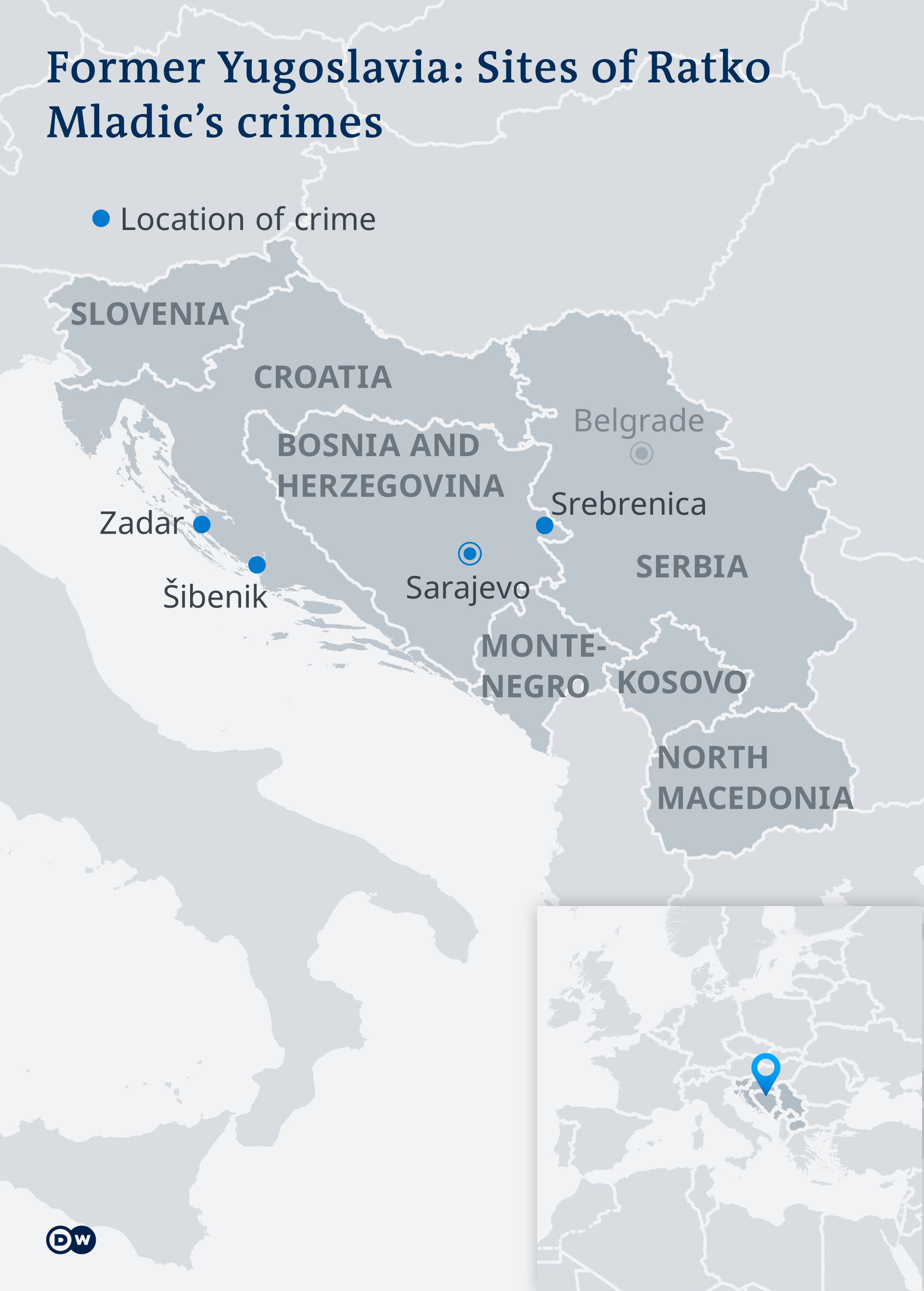 Some Balkan leaders still downplay the Srebrenica massacre and other crimes perpetuated in the region.

Bosnia-Herzegovina President Milorad Dodik recently said the Srebrenica massacre was not a genocide. Brammertz condemned these comments, calling them "unacceptable."

"This is an insult to the survivors and victims and it doesn't really demonstrate a sense of political responsibility," he said. Brammertz said he wants everyone in the region to accept the "truth" about the 1995 atrocity.

Brammertz added that he favored legislation that would prohibit genocide denial and glorification of war criminals. He said some war criminals in the Balkans were still considered to "heroes" in certain communities.

What is the legacy of the ICTY?

Brammertz also spoke about the legacy of the ICTY, which was established in 1993 and dissolved in 2017. Brammertz served as the chief prosecutor of the tribunal from 2008 until its dissolution.

He noted that "161 people were indicted by the ICTY, more than any other international tribunal." He said the tribunal had a "very important legacy" in regards to war crimes committed in former Yugoslavia.

In regards to prosecutions of war crimes in the current era, Brammertz said there may have been a "more positive climate" towards international criminal justice in the 1990s, following the end of the Cold War.

"If you look at the world today with the wars in Syria, Yemen, Myanmar and elsewhere, the unfortunate reality is that today impunity is the rule and accountability the exception," he said, but added that certain criminal cases were being deliberated by domestic courts in countries such as Germany, Belgium and France.

The Bosnian War, which lasted from April 1992 to December 1995, killed over 100,000 people, with most of the victims Muslim Bosniaks. The General Framework Agreement for Peace in Bosnia and Herzegovina — reached by regional leaders in Dayton, Ohio and signed in Paris — put an end to the conflict.