This has got to be the best and worst time for an online film festival. There's no red carpet, but the films on show at the Berlin Sci-fi Filmfest, starting November 27, are perfect for what we're living through now. 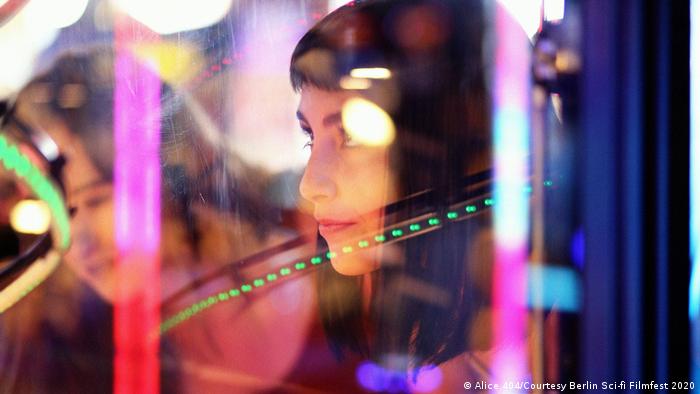 You're probably being bombarded with invitations to join a million different webinars, conferences and other online events, from virtual tours of your local zoo to discussion panels on the future of education and space travel — and that's on top of the million virtual meetings some of us are having to endure at work.

"It's a case of suck it and see," says Anthony Straeger, an independent filmmaker and director of the Berlin Sci-fi Filmfest. "The moment COVID hit, everything dropped. So, creating an online festival took us back to day one. It's all very well saying we're all at home, not doing very much and we all want entertainment, but there are natural distractions: there's Sky Sport, HBO Max, Netflix… For Black Friday alone, I averaged three hits from Amazon every day for a week."

Well, forget all that — you'll still be able to buy cheap gifts for the holiday season in December. For now, why not take a thought-provoking excursion with the virtual festival from November 27 to December 6.

The move from live IRL (in real life) film festivals to online is fitting for our times. The Melbourne International Film Festival became one of the first to go virtual in response to the pandemic. The Venice Film Festival, DOK Leipzig 2020, and Cannes did not. 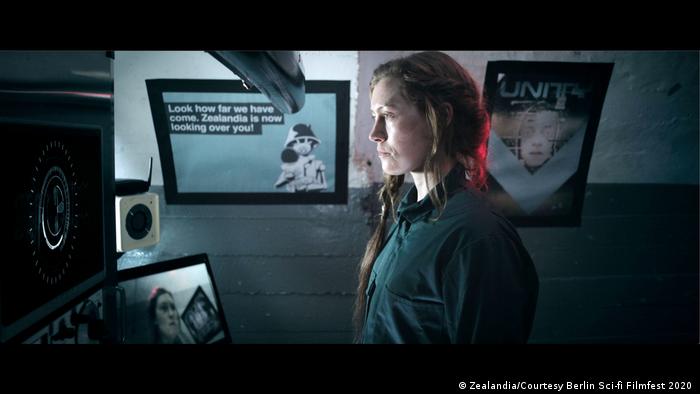 Those larger events have a greater pull, perhaps, and may feel they can afford to take risks during a pandemic. But when its host, the legendary Babylon cinema, closed for the pandemic, the Berlin Sci-fi Filmfest set up its own virtual cinema on a platform called XERB.

"You either get busy living or get busy dying," says Straeger. "Between the science fiction and science fact, we have something worth sharing."

We're all streaming, all day, anyway, so why not watch something good? Technology is at the forefront of everyone's mind, anyway, or should be, not least because there's no way scientists would have developed three promising vaccines in nine months without sci-fi tech, like artificial intelligence and robotics. 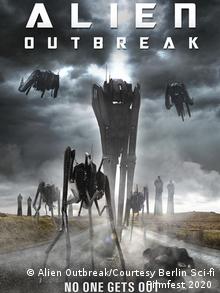 The virtual setting means you miss out on the buzz and electricity of a live event — that cinematic experience — but when it comes to sci-fi films, you're getting escapism as well as stories that totally tap into our times.

"We have films about pandemics, AI, all the major [conflicts] and struggles we're living through in society," says Isabella Hermann, a political scientist and co-organizer of the festival. "And what's interesting about science fiction is that you have these extreme situations, and it's like a thought experiment. It makes you think about the human condition, human fears, human desires."

Science fiction is a "projection canvas," says Hermann, that reflects our lives today.

A wealth of shows, from comedies to sci-fi, have been filmed via video and social media platforms. Alice 404 is one of those films on show at the festival that takes a hard look at our obsessions with social media and how we live our lives through it. The technology is both a way to tell new stories and becomes a part of them as well. Alice 404. A teenager uses an app to play back her memories, while ignoring calls and texts from concerned friends

"Science fiction discusses our reality," says Hermann. "In fact, it's not even about the future. It's a critical commentary on the present."

Setting sci-fi stories in the future is often just a means of making ideas and new technologies seem plausible, she says.

"It's a way to deal with problems that exist today in an exaggerated way and that's how you see it at the time. But then a few years later, there is a pandemic for real, and you think, "Okay… Perhaps it's not so exaggerated after all."

The festival features films from around the world, with a focus on European and German-speaking films, for instance, and another on Chinese science fiction. And that raises some interesting and divergent views on the future.

"The way the Spanish make films, for instance, is completely different from any other nation in Europe," says Straeger. "Their science fiction quality, their depth is remarkable. The Chinese have a much more ethereal way of fantasizing about science fiction. And the Germans have a very dystopian view — like Cycle 2217, it has some very dark views of the future." 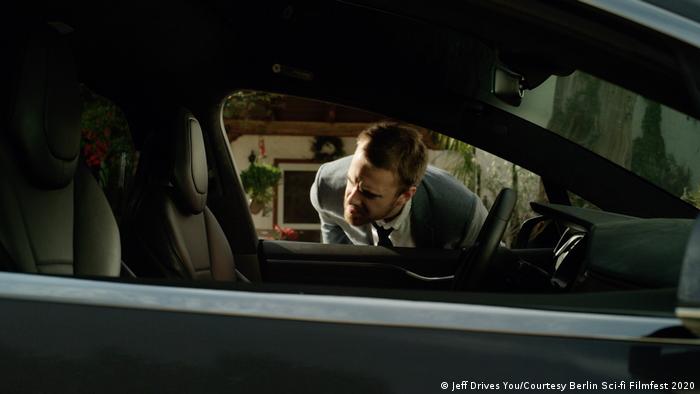 Jeff Drives You: A lonely gay man falls in love with an AI car over the course of a road trip

As for personal favorites, there are two clear winners. A pandemic film called Zealandia, a film made way before the COVID outbreak in Wuhan in 2019, and a spoof about a self-driving car.

"Jeff Drives You is an LGBT comedy," says Hermann, "with a handsome guy who orders a fully autonomous car like KITT [from the 80s TV show Knight Rider] and the car falls in love with him… It's just hilarious."

It's like Spike Jonze's 2013 film Her "gone wrong, and better," says Hermann.

The Berlin Sci-fi Filmfest is in its 4th year. It would normally have all kinds of side events as well as the films — all the trappings of a "normal" film festival, from the red carpet to readings, music, costume players, and networking in the lobby.

"Within the realms of everyone going online, XERB is not unique, there are hundreds doing the same," says Straeger. "But with sci-fi, we have a potential niche." 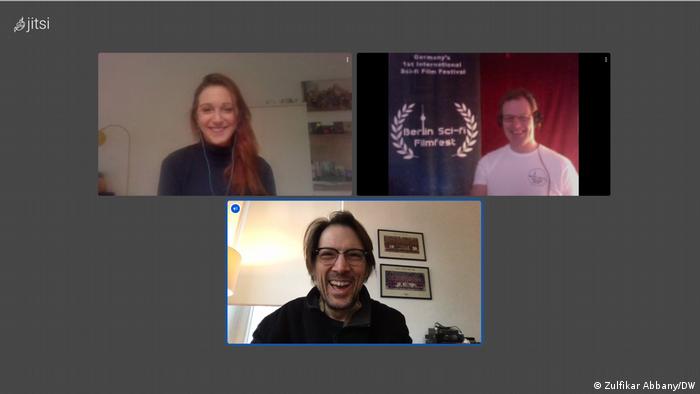 And they are still hoping to put on an in-person event early next year, but that all depends on the pandemic.

"We want to build a community online, but it would also be nice to combine both," says Hermann. "To have a global reach online and have Berlin as a physical hub, where things can happen, emotional [interaction], science fiction electricity."

And it stands to reason: So much of our world today has been forged by sci-fi fans — from our personal gadgets to robotics, AI, space travel, and cryptography in between. Some of the technologists who have developed and influenced lives since the 1960s, 70s and 80s even wrote the science fiction stories we're living today.