The revered singer who rose to fame in the 1970s with the hit "Eine neue Liebe ist wie ein neues Leben" (A New Love is Like a New Life) has died after a long illness. But his kitschy Schlager standards will long live on. 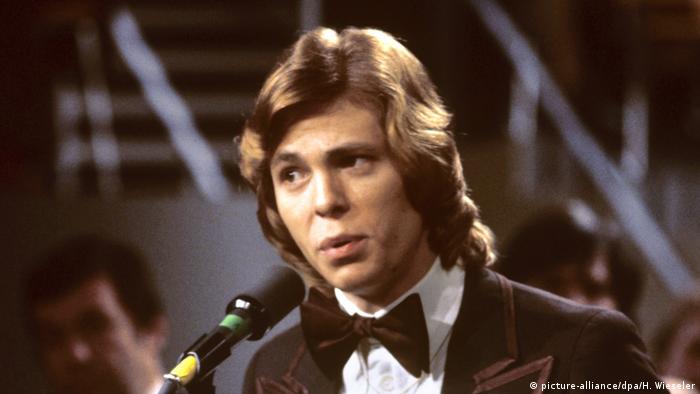 "With a heavy heart, I announce that Jürgen Marcus has lost the fight against the chronic lung disease and died in mid-May in our apartment in Munich," said the singer's manager and partner Nikolaus Fischer on Tuesday.

Marcus has suffered from COPD (chronic obstructive pulmonary disease) since 2002, and his poor health forced him to end his career ahead of schedule in 2017. The singer had already withdrawn from public life five years earlier because of the disease.

He was only a week away from his 70th birthday when he passed away.

Since its release in 1972, "A New Love is Like a New Life" has become one of the best-known songs in the history of Schlager — a catchy style of popular music with sentimental lyrics —, and is rarely missing at any German party.

"Music is wonderful because you can capture people's emotions," he said in an interview, stressing that he was not sorry to continue performing his most famous hit at concerts.

"I am grateful that I have these songs. When I perform, people are already waiting for it, and that's something special. "

Marcus, born on June 6, 1948 in northwestern Germany, started out as a trained machinist; the aspiring performer's expressive voice started to gain him attention. His springboard to the big stage came in the late 1960s when he landed the main role of Claude in the hippie cult musical, Hair.

Star producer Jack White — who also discovered David Hasselhoff as a singer and produced Laura Branigan's 1982 hit "Gloria"  — signed the young performer before the breakthrough came with "A New Love is Like a New Life," which went to number two on the German charts.

The singer followed hot on the tails of folksy Schlager pioneers like Heino — who has sold more than 50 million albums since his 1967 solo debut and remains one of the most recognizable celebrities in Germany — and predates current Schlager princess Helene Fischer.

Other hits followed, including "Ein Festival der Liebe" (A Festival of Love), and by 1982 the singer had recorded the largest number of number ones on the German hit parade. 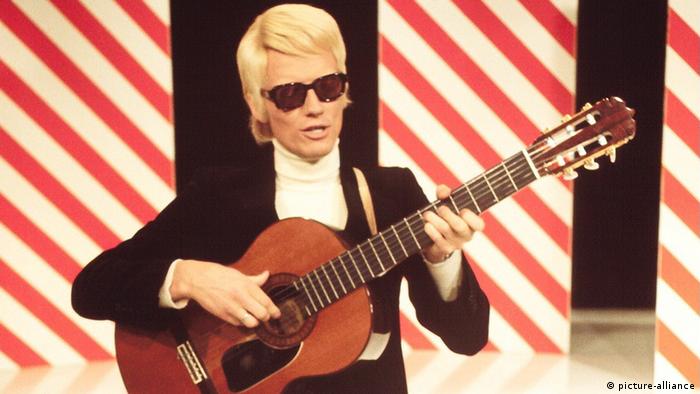 In decline but never forgotten

In 1976, Marcus went to the Eurovision Song Contest as the entry for Luxembourg, but placed 14th for the song "Chansons pour ceux qui s'aiment."

Though in the 1980s he continued to work with different producers, and musicals maestro Andrew Lloyd Webber, his star was on the wane.

But Marcus' legend as a pioneer from the golden age of Schlager will continue to grow as his hits remain on high rotation on golden oldies radio, and garner millions of hits on YouTube.

Jürgen Marcus, who came out as a homosexual in the early 1990s, was with his partner Nikolaus Fischer for more than 20 years, the couple living together until the star's death in mid-May.

Mr. Germany, Dieter Bohlen, is looking for an idol

Some love him, some hate him, but everyone knows him. Dieter Bohlen is a media phenomenon, first gaining fame in the duo Modern Talking, now making headlines with his bawdy statements and TV talent hunt. (06.05.2011)

They may be well over 70, but retirement is nowhere in sight. Be it rock god Mick Jagger, chanson legend Charles Aznavour or Schlager rocker Udo Jürgens - they just can't live without the air on stage. (14.08.2014)

Love him or hate him, there's hardly a music lover in the country who hasn't got an opinion on Heino. Germany's most successful folk singer has sold more than 40 million records. He was born on December 13. (13.12.2013)