Wirecard has secured investor Softbank as a partner for its expansion into Asia. The funding comes after the German fintech was accused of account fixing which cost the company $10 billion in market value. 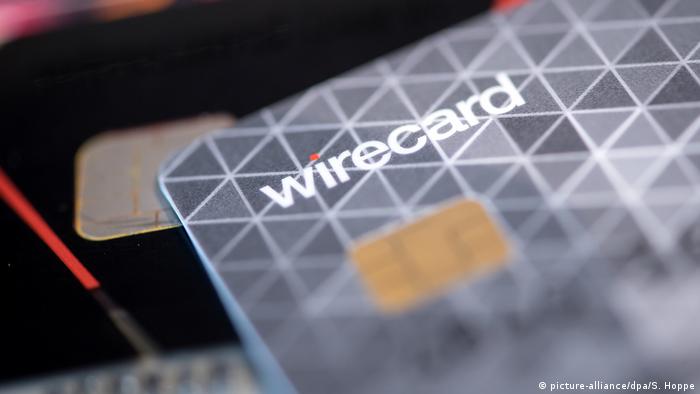 Softbank intends to invest $1 billion (€ 890 million) in a convertible bond issue to help Wirecard move into Japan and South Korea, the German firm announced on Wednesday. The Japanese bank will buy a 5.6% stake of the troubled digital payment processing platform.

The news sent shares in Wirecard up more than 6% in morning trading in Frankfurt on Wedneday, and at 1500 CET the stock gained nearly 8%. Softbank's bond investment will convert into 6.9 million shares in five years at a price of €130 per share.

The investment has to be approved by Wirecard shareholders at an annual meeting on June 18. Wirecard will be publishing their annual financial statement tomorrow.

Softbank is invested in a number of technology companies around the world, including Uber and Sprint in the United States as well as the used-car platform Auto1 in Germany.

The investment comes soon after Wirecard became embroiled in an international investigation over the handling of its accounts. In late January, the British newspaper Financial Times (FT) first reported about alleged account fixing and document forgery, causing Wirecard's shares to plummet 35% and wiping $10 billion off its market value.

Wirecard hit back though, accusing the FT journalist who had spread the allegation of manipulating financial markets. At the height of the scandal, Germany's financial markets regulator Bafin banned short-selling the Wirecard stock in an unprecedented move to protect the company.

Although the regulator did not dispute the FT’s reporting, they reported concerns to prosecutors in Munich, Germany, to investigate whether financial short-sellers were tipped off about the FT’s reporting ahead of publication. The newspaper described Wirecard’s accusations as "a smokescreen obscuring the serious allegations that were revealed by the FT."

An external review last month found evidence of possible criminal offences by individual employees  in east Asia, but not of widespread corruption.