The Saudi sponsor system for guest workers has been described as "modern slavery." Now, new laws promise to end its most abusive parts. True reform lies in unrevealed details, but the most vulnerable have been left out. 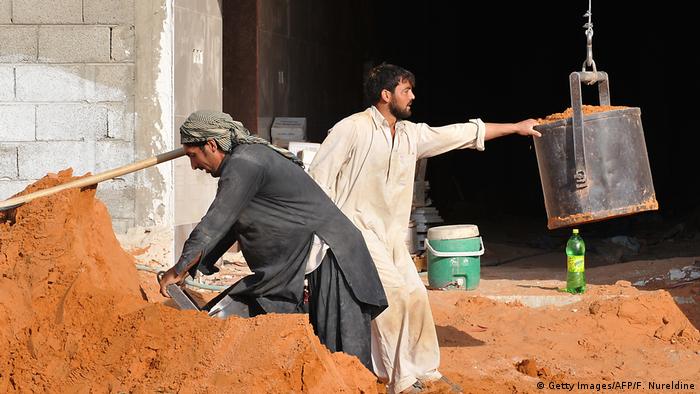 Almost one third of Saudi Arabia's 34 million people are migrant workers whose legal status in the country is controlled by their employer, leaving them exposed to abuse and exploitation. The kingdom's "kafala," or sponsorship system, is the most restrictive in the Gulf, a trafficking in labor that amounts to modern slavery, according to labor and rights organizations.

But this week officials announced reforms that would see some 7 million low-income workers allowed to exit the country or change sponsors, without asking their boss's permission, to be rolled out in March 2021. Some of those affected are cautiously optimistic.

Latif*, an IT worker who arrived in Saudi Arabia from Pakistan seven years ago, said he was happy authorities are looking to make changes.

"This has been requested for a long time," he said. "Now they are relaxing some rules, it will definitely help."

Others, however, are confused or pessimistic as key details remain sketchy. Some 3.7 million of the most vulnerable, including domestic workers, drivers, farmers, gardeners and guards have also been left out of the reforms.

"They are the ones who are most likely to be subject to situations of forced labor," said Rothna Begum, a researcher at Human Rights Watch (HRW). "We documented situations of domestic workers who have been confined to their employers' homes, their passports confiscated, forced to work excessive hours without rest or days off, and they happened to be subject to very specific forms of abuse, such as physical and sexual abuse."

Other caveats have many doubting whether it is a significant move towards ending the system, as local and regional media have touted, or just window dressing as Riyadh prepares to host the G20 later this month.

Those covered by the reforms, such as construction, retail or IT workers, will not need to ask for their boss's permission to leave or re-enter the country, seen as one of the most abusive elements of the system. But they must still make a request to authorities, who can deny exit if any debts or fines are outstanding.

Those workers will also be able to transfer sponsorship when their contract ends without needing their existing sponsor's consent, provided they give notice and "specific measures," which are yet to be defined, are adhered to. Other details such as the length of the notice period are also unclear, however local media reported that workers need to complete a year of work to be allowed a transfer.

"That’s barely a reform, as the main issue is that workers are trapped with their employer and can face abuse during their contractual period," Begum said. 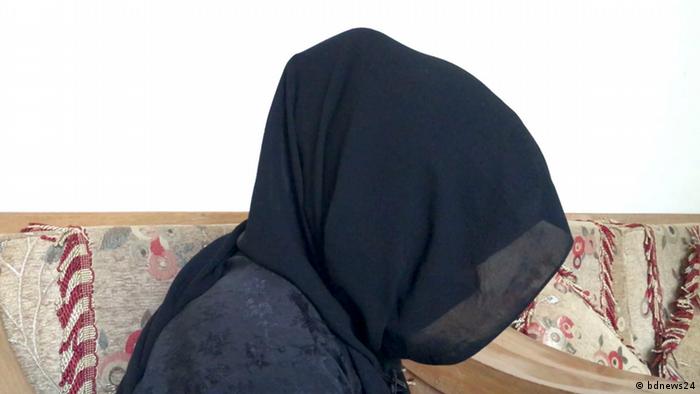 While some were anxious for more detail, many comments in expat groups on social media also showed a skepticism the reforms would amount to real change.

That is likely fueled by experience with other measures announced in recent years, such as a system to make sure workers are actually paid the wages they are due and an "amicable settlement" process for labor disputes. Those reforms have been unsuccessful due to lack of implementation and enforcement, according to the monitoring body Migrant-Rights.org.

Economic pressure on all sides

Saudi officials hope the reforms will increase competition in the labor market, driving up wages and making it more attractive to Saudi workers, as the country aims to diversify its economy away from a reliance on oil, and battles rising unemployment. But that has seen some resistance from business.

"If they don't transform their business model to one in which they have to incentivize the workers to actually retain them, a lot of them are going to run out of business, and that's why there's a very strong push back," said Mohamed el Zarkani, the Chief of Mission for the International Organization for Migration in Bahrain. "It's a game changer."

That push back is also why those categories of low-skilled workers have been left out of the new reforms, el Zarkani said, as rising wages and a VAT increase have hit Saudi households that employ them, making such a move unpopular.

The new proposals also come after a levy introduced in 2017 on both employers of foreign workers and on workers with dependents themselves was raised yet again, in an ongoing attempt to replace foreigners with Saudi workers.

While vital details of the reforms remain unclear, they do bring the kingdom closer in line with other countries in the region, such as Qatar, which introduced similar reforms in September.

But with other elements of the system still in place, such as employers' power to threaten employees with charges of absconding - "at the click of mouse," according to the human resources ministry - there is still a long way to go.

"It's really crucial that you remove all of the elements because otherwise you will continue to see the same kinds of abuses," Begum said.

* Name changed to protect his identity.