Samsung chief Lee Jae-yong's lawyers have denied he had any involvement in bribing impeached President Park Geun Hye. He's accused of giving millions of dollars to one of Park's confidantes. 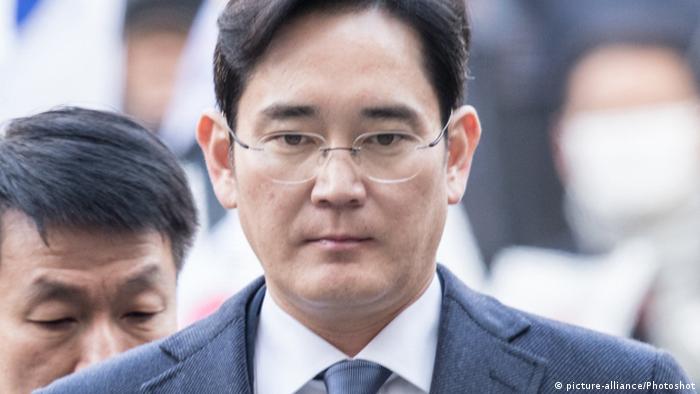 At a preliminary hearing on Thursday, Lee's lawyers demanded prosecutors rewrite their allegations against the Samsung heir, which claimed that the company's strategy office at the center of the bribery scandal worked only for the benefit of the tech giant's founding family.

The defense, which includes 13 attorneys and several former senior judges, also told Seoul Central District court that prosecutors were unfairly trying to create an impression that Lee is guilty by mentioning a past conviction of his father.

Samsung sought state approval for a controversial merger of two Samsung units in 2015, which some shareholders said grossly undervalued one of the firms involved. But the deal went through anyway. 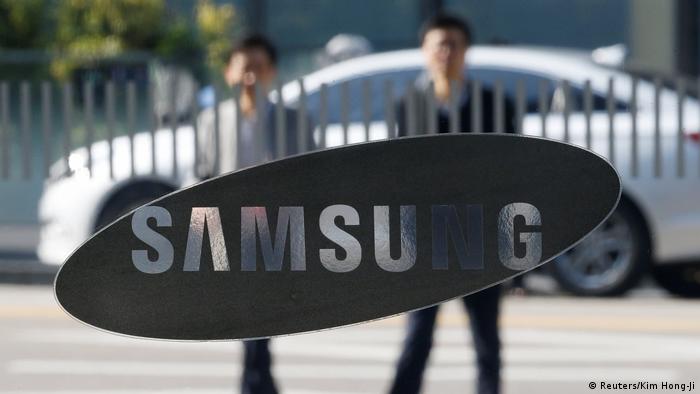 As well as the bribery case, the world's biggest smartphone maker is struggling to recover from a recall scandal.

Four other Samsung executives have been charged along with Lee. None of them appeared at Thursday's hearing.

In court on Thursday, lawyers denied all charges against the billionaire heir, which include bribery and embezzlement among other offenses. The 48-year-old executive could receive a five-year jail sentence if proven guilty.

Samsung has insisted that the payments were charitable contributions it was obliged to make under pressure from officials, and not bribes.

The case links to a wider corruption scandal involving Park's aide Choi Soon-sil, who is accused of using her close ties with the president to force local firms to "donate" nearly $70 million to nonprofit foundations, which Choi allegedly used for personal gain.

Choi is currently on trial, while Park has been temporarily removed from office by parliament.

Meanwhile, the Constitutional Court of South Korea is to decide on Park's fate on Friday, ending an impeachment trial which will either see her removed from office permanently or immediately reinstated.

Police are appealing for witnesses as they try to find out who broke into the Saint Wolfgang church in Regensurg.