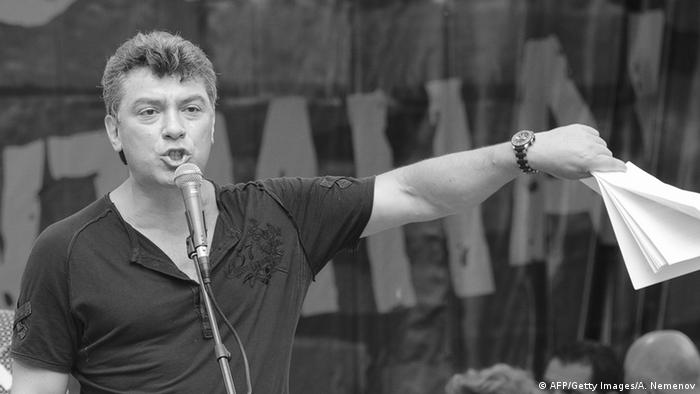 According to the source, former Deputy Prime Minister Nemtsov was shot from a white car, which then disappeared. "Nemtsov was shot. He is dead," one of his associates Ilya Yashin said on Facebook.

The information has also been confirmed by the police, which also said that measures are being taken to search for the killers.

Russia's Investigative Committee confirmed the death, saying it had opened a criminal probe.

"According to preliminary information, an unidentified person shot at Boris Nemtsov no fewer than 7-8 times from a car as he was walking along the Bolshoi Moskvoretsky bridge," investigators said in a statement.

The committee, which reports directly to Putin, said that "experienced" investigators had been put on the case. The Kremlin said that Putin will personally oversee the investigation.

Putin condemned the killing and took the investigation under presidential command, saying it could have been a contract killing and a "provocation" on the eve of a big opposition protest that Nemtsov had been due to lead in Moscow on Sunday.

One of the Interfax sources added that the shooting showed signs of being an ordered hit.

There was an immediate outpouring of shock and grief on social media. Opposition activist and former chess world champion Garry Kasparov tweeted his dismay:

Nemtsov was a deputy prime minister under President Boris Yeltsin in the 1990s, and an outspoken critic of Yeltsin's successor Vladimir Putin.

He was once seen as a possible successor to Boris Yeltsin, Russia's first elected president. After Putin was first elected in 2000, Nemtsov helped organize street protests and wrote extensively about official corruption.

After leaving parliament in 2003, he helped establish and led several opposition parties and groups.

Nemtsov's murder comes ahead of a major opposition rally scheduled to take place on March 1.