Russian opposition ′in a great depression′ after Nemtsov murder | Europe | News and current affairs from around the continent | DW | 02.03.2015

Russians opposed to President Vladimir Putin are in a state of despair after Boris Nemtsov's murder, says Andrei Kolesnikov of the Carnegie Moscow Center. He can see no one stepping in to fill the Kremlin critic's shoes. 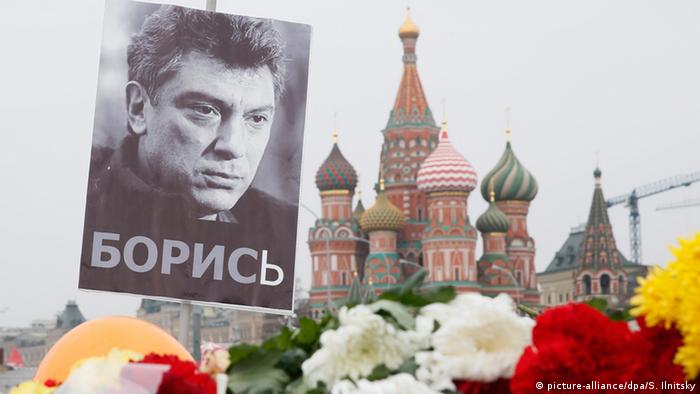 DW: Mr. Kolesnikov, what is your reaction to Friday's murder of opposition leader and Putin critic Boris Nemtsov?

Andrei Kolesnikov: It was very heart-wrenching, certainly, and emotional, and politically this is a great event in a very bad sense of the word, maybe one of the worst in several years. People who support democratic views are in absolute despair. It was a terrible shock for everybody - it was a shock because we talked many years before this event, talked about the regime, the consequences of the hate and aggression in the society and now we have these consequences before us in such an open way.

We saw tens of thousands turn out for a memorial march on Sunday. What do you think the opposition's next move will be in Russia?

Will this opposition consolidate, for example? I think no, because it [Sunday's march] was only a moral reaction, not a political reaction at all. It was a quiet and sad manifestation. So there will not be any kind of political consequences. We must understand that modern Russian society is very indifferent to any serious events. People are surviving. People are supporting, in their compromised way, but they are supporting the authorities, Putin as well, so they didn't feel some deep notions concerning some very important events around them. Here we face the core problem of modern Russian society, the indifference to such events. 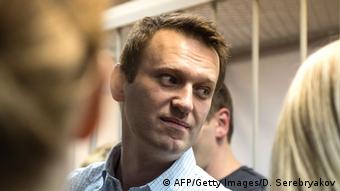 Do you think this murder will galvanize those who are still calling for change, or dampen their efforts?

Nobody was calling for change. It was a call from the Russian opposition, but we can't even call it an opposition, something systematical with a tough structure. Opposition in modern Russia is more a notional category than a political category. So nobody will change anything from the side of the authorities and nobody can influence these changes from the side of the opposition. It's a very sad situation, but you must understand that it is so in modern Russia, there is such an atmosphere.

The impression that one gets here is that any opposition in Russia has been so much sidelined that they have become ineffective. What do they need to be able to do to become an effective opposition?

The opposition must be thinking about the future maybe, developing some programs, some civil initiatives. They must think about the future, they must have some people who can be popular, because after the death of Nemtsov we can see that we have maybe only Alexei Navalny, no one else, who can be the political fighter. But Navalny is blocked absolutely by the authorities.

So, you really don't see anyone else who could take the place of Nemtsov?

Andrei Kolesnikov is a senior associate at the Carnegie Moscow Center, and chair of the Russian Domestic Politics and Political Institutions Program.

Russian President Vladimir Putin has pledged to find the perpetrators behind the fatal shooting of outspoken opposition politician Boris Nemtsov. World leaders have called for a thorough and transparent investigation. (28.02.2015)

Zhanna Nemtsova, whose father, Russian opposition leader Boris Nemtsov, was assassinated in Moscow in 2015 gives insights on the Navalny case.