Russia warns Bosnia and Herzegovina against sending ammunition to Ukraine

Moscow has condemned the plans of Sarajevo to ship small arms ammunition to Ukraine, warning that it would lead to "senseless" deaths. Two Bosnian companies have already agreed on the sale worth millions of dollars. 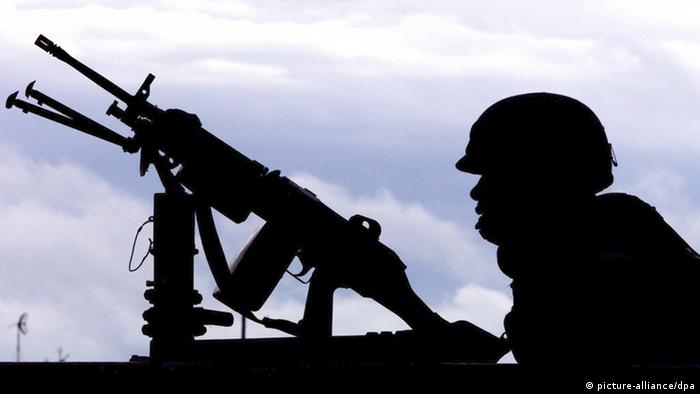 Russian Foreign Ministry spokesmen Alexander Lukashevich said on Thursday that the Kyiv authorities would use the ammunition "to keep killing peaceful citizens," saying that Moscow was "bewildered" by such plans:

"Such a step, especially in the current escalation on fighting in southeast Ukraine, would not contribute to peaceful resolution in the area, and would lead to new, senseless casualties among the civilian population."

The companies Igman and Unis have agreed to deliver small arms ammunition to Ukraine, with a price tag of 4.9 million euros ($5.6 million), Bosnian media reported.

"These deliveries are planned by a country that itself experienced all the horrors of a fratricidal war from 1992 to 1995," Lukashevich said.

According to the local media, the shipment of rifle and pistol ammunition had been approved by the foreign and the defense ministries before his resignation.

The central government of Bosnia is formed out representatives of the three largest ethnic groups – Serbs, Bosniaks and Croats, who need to act together to pass a decision. The Serbs living in Bosnia, just like the ones from Serbia, tend to retain close ties with Russia.

The European Union's foreign ministers met on Thursday to discuss the Ukraine crisis and possible new sanctions against Russia.