Belgrade appears eager to enhance its military relationship with Moscow, even though it is also seeking EU membership. For Moscow's part, Russia also appears eager to deepen its relationsip with a long-time ally. 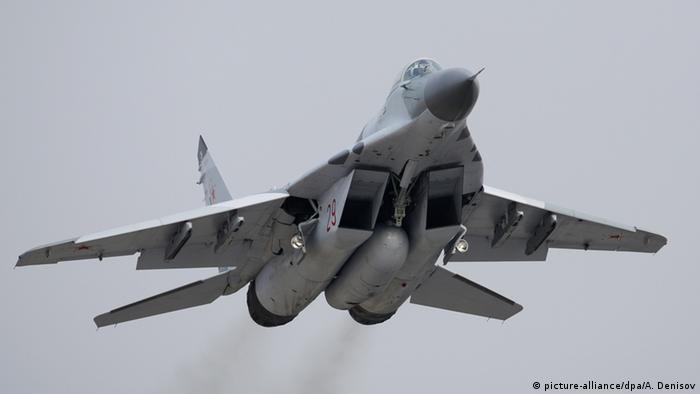 Russia will provide Serbia with a potpourri of advanced weapons systems including fighter jets, tanks and combat vehicles.

The deal, which is basically a gift from Moscow to Belgrade, includes six MiG-29 fighter jets, 30 T-72 tanks and 30 combat vehicles - all coming from Russia's weapons reserves.

The jets need to be upgraded and it appears that Belgrade will pay as much $240 million (230 euros) for that. The base value of the six jets is being put at $600 million, and delivery of the upgraded version is expected in March.

Serbian Prime Minister Aleksandar Vucic, who secured the deal during his visit to Russia on Wednesday, said the Russian "donation" will "dramatically" improve his country's defense capabilities.

Belgrade's armed forces have an almost 80 percent reliance on Soviet technology, a remnant from the Yugoslav People's Army. It plans to buy equipment from both Russia and the EU to bolster its airforce, which was depleted by the Balkan wars of the 1990s.

Serbia is formally seeking entrance into the European Union, but at the same time the country has sought closer military ties with the Kremlin. 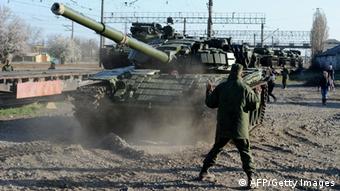 Despite the new weapons, and Serbia's historically close ties to Moscow, the prime minister insisted his country will remain militarily neutral.

"Vucic stressed that Serbia's position as a neutral country will not change, and expressed hope that the political, economic and military cooperation between the two countries will be improved," the Serbian government said in a statement.

It said Russia was also ready to intensify its military training cooperation with Serbia.

Many of Serbia's neighbors are NATO members.