Prosecutors have accused the former Romanian leader of fueling a "terrorism psychosis" during the 1989 revolution. Officials have said the revolution's crimes "cannot go unpunished." 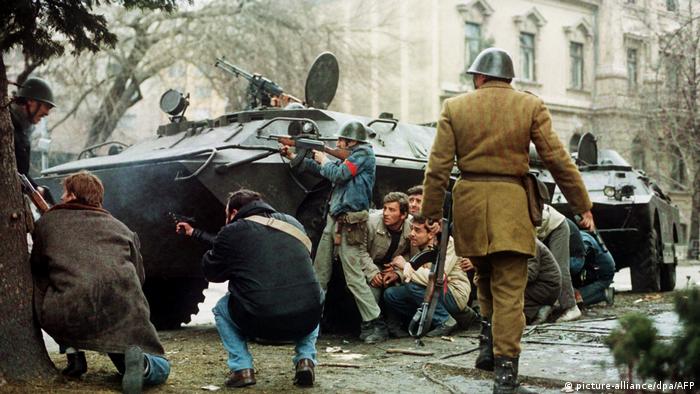 The charges are part of a three-year investigation into allegations of crimes against humanity during a five-day period following the ouster of late Communist leader Nicolae Ceausescu.

Read more: Opinion: The hideous face of communism is alive and well in Romania 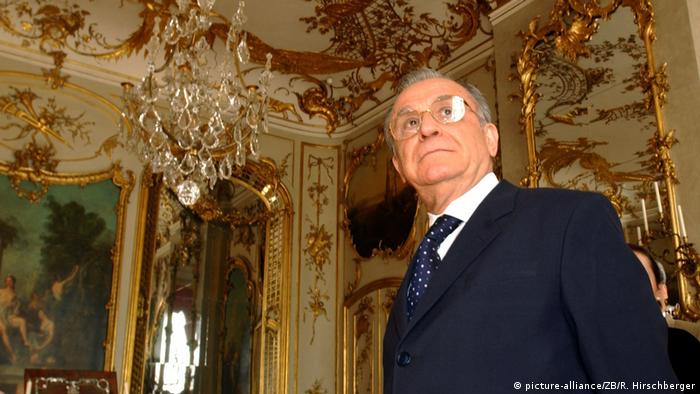 General Prosecutor Augustin Lazar said: "The completion of this case by our military prosecutors, is one of the most important goals in the management project I assumed publicly three years ago: to solve Romania's historical files."

Romanian President Klaus Iohannis praised the probe, saying: "Finalizing the judicial investigation in the Revolution events, 30 years since Communism collapsed, is a necessary act and honors our heroes. The crimes of the Revolution cannot go unpunished."

Former President Iliescu has rejected allegations of wrongdoing during the anti-Communist revolt, saying they amount to an "act of political revenge."

Read more:Dungeon of silence: Romania's struggle with the past

The Romanian Revolution is often referred to a five-day period of anti-Communist fervor in December 1989 that led to the summary execution of the former dictator Ceausescu and his wife, along with hundreds of others.

Up to 1,290 people were killed and more than 3,000 others injured during the period of violent civil unrest. Prosecutors have accused Iliescu, who once served as a Communist official, of engaging in "broad and complex misleading activities of diversion and misinformation" that spurred the ensuing chaos. 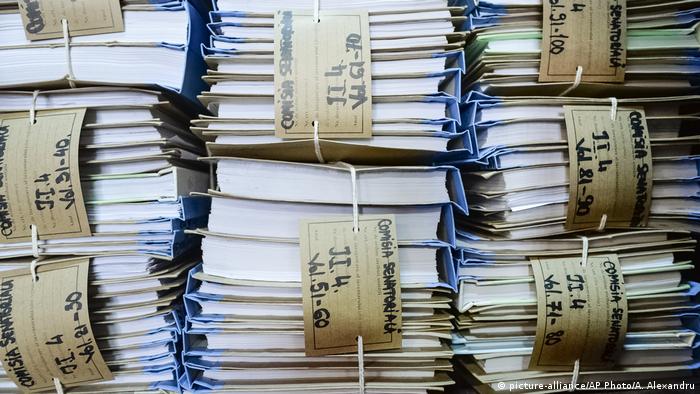 Who is Ion Iliescu?

Iliescu is the former president of Romania. Before ascending to power during anti-Communist unrest in 1989, he held various positions in the Communist government, including ministerial posts.

During the unrest, he led the country and a year later was formally tapped to lead the country under a transition period. In the 1990 presidential election, he won with 85 percent of the vote. He later served two more terms as president.

What happens next? Iliescu, who is 89-years-old, is expected to stand trial along with former Vice Premier Gelu Voican-Voiculescu and ex-Air Force Chief Iosif Rus. However, prosecutors have yet to set a date for the trial.