"Roma," a Netflix-produced drama about growing up in Mexico City, won the best picture category at the BAFTA awards in London, beating "The Favourite." The star-studded event serves as the UK equivalent of the Oscars. 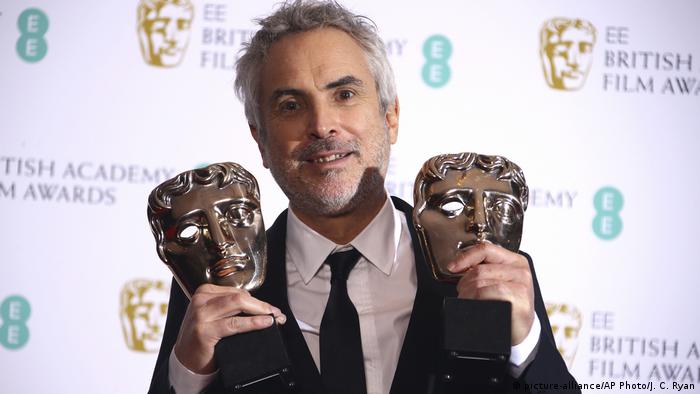 Hollywood A-listers and top British actors came together in London for the awards ceremony organized by the British Academy of Film and Television Arts (BAFTA) on Sunday. Presenters also included Prince William, who has served as president of BAFTA since 2010.

The prestigious UK academy named black-and-white film "Roma" best picture of 2018, while also honoring its director Alfonso Cuaron as best director. The Spanish-language feature is heavily inspired by Cuaron's own experiences of growing up in Mexico City in the early 1970s.

Cuaron's Netflix-produced picture edged out the British period tragicomedy "The Favourite," which was favored as the likely winner by bookmakers ahead of the ceremony.

Despite failing to win Best Picture, "The Favorite" was honored as best British film and claimed several other top awards at the BAFTA ceremony. Most notably, Olivia Colman won Best Actress for her portrayal of the 18th century British Queen Anne in the picture. 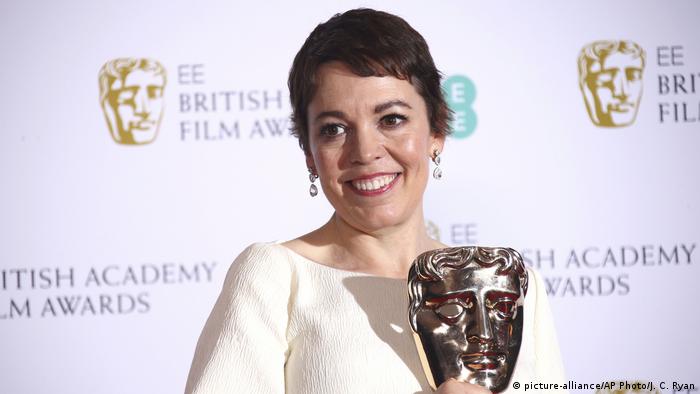 Olivia Colman was named Best Actress for "The Favourite" 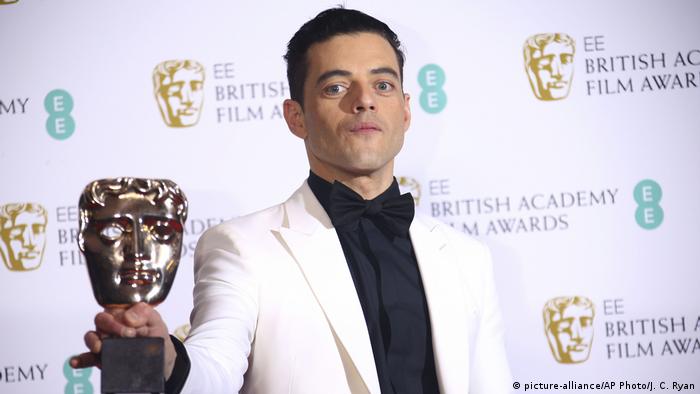 In his acceptance speech, Malek thanked the late Queen's frontman as "the greatest outsider of them all."

Film editor Thelma Schoonmaker was awarded a fellowship for her decades of work with directors, most especially Martin Scorcese.

The Sunday ceremony comes two weeks before the scheduled 2019 Academy Awards and BAFTA's decisions are often used by movie buffs as an indicator to predict the results of the more famous Oscars.