Roma rap against Czech ′practical schools′ | Europe | News and current affairs from around the continent | DW | 20.02.2013

Human rights groups accuse Czech authorities of placing a disproportionately high number of Roma, or gypsy, children into schools for the learning disabled. A group of young Roma rappers is working to change that. 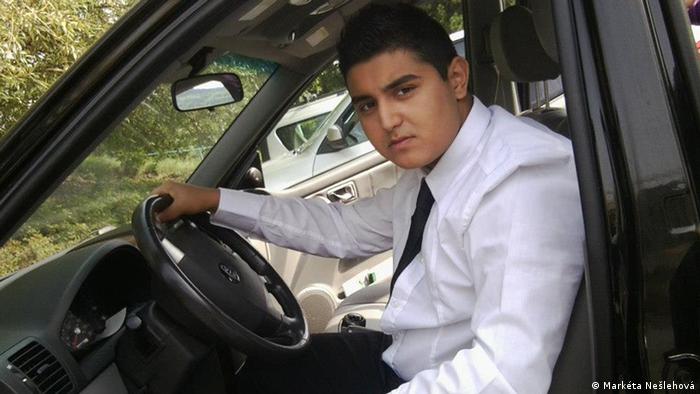 Nebud Dilino is the name of a song by a young Romani foursome called United Gipsy Crew, and it's currently making waves on YouTube and Facebook. It's a catchy tune - the video is cool and professional - but within it there's a very a serious message.

"Dilino" is the Roma word for "fool" or "idiot." In the video, children demanding that their parents don't send them to "special school," where they'll receive an inferior education that will then cut their chances of going to college and pursuing a career.

"I understand that some children who are really mentally disabled, they need to attend these schools," said Michal Miko, from an NGO called Slovo 21, which produced the clip.

The Czech Republic has been repeatedly criticized by international organizations for the disproportionately high number of Roma kids attending such special schools. They were recently renamed "practical schools" by the Czech authorities, but they still offer a far less challenging academic environment than mainstream schools, and follow a limited curriculum. 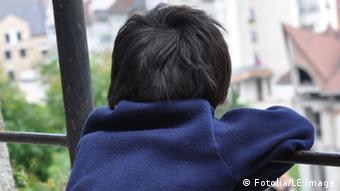 A 2007 European Court of Human Rights verdict ruled that the Czech treatment of Roma children was tantamount to segregation. Authorities were ordered to make changes. Some things have improved, but some of those changes were simply cosmetic, such as the renaming. But there is certainly greater awareness that if the Czech Republic wants to break the cycle of discrimination and exclusion of its Roma community, it must start at the beginning - in school.

Neither Richard Karol nor Marek Jano - two of the United Gypsy Crew members - went to special schools. After a regular primary education, Richard, who's 15, is now studying music at a conservatory. Marek, also 15, is heading the same way. Richard says if he'd gone to "special school," this prestigious academic opportunity would never have been open to him.

"The kids in special schools - it's not their fault they ended up there. It's their parents' fault," Richard said. "So we're sending out a message - not only to kids, themselves, to try harder at school, but mainly to the parents, to use their brains and send them to normal schools - and not special schools." 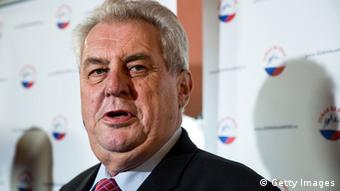 The newly-elected, left-wing Czech president Milos Zeman has promised to be the 'voice of all citizens'

Part of the music video, which is shot in various locations around Prague, features a number of successful Roma people - a nurse, a TV journalist, a teacher - who didn't go to special schools, but rather stayed within the mainstream education system and went on to pursue successful careers.

"Personally I like the video," said Lyubov Grunkovskaya, who works for the Slovo 21 NGO and is originally from Belraus. "I mean, I'm not Roma, but I see that this message is really useful and it's really good that it's coming from Roma. I've heard people in majority society saying to Roma, 'Come on, look, you have this opportunity, so be like us, and be like this and that.' But I think a Roma voice for Roma is much more effective."

Both boys say times are changing and that the message - that Roma kids don't need to have a sub-standard education - is getting through.

"There's been a really good reaction," said Marek Jano. "The clip's been shared loads of times - lots of people have seen it on YouTube. We're glad it's gone so far, and we hope it goes further and that people will keep sharing it and sharing it."

The Czech Republic has elected a new president. Milos Zeman, the former Social Democrat prime minister is known for his legendary putdowns of political opponents. So what does his presidency have in store? (29.01.2013)

Roma in Marseille struggle for a better life

There are some 2,000 Roma living in Marseille, France - most of them on the streets, or in camps. But life has gotten harder for the Romany gypsies in the last few months. (08.12.2012)