The flamboyant keyboardist who popularized the synthesizer in rock music has passed away at his California home. He was hailed as a "pioneer and innovator" by colleagues and fellow musicians. 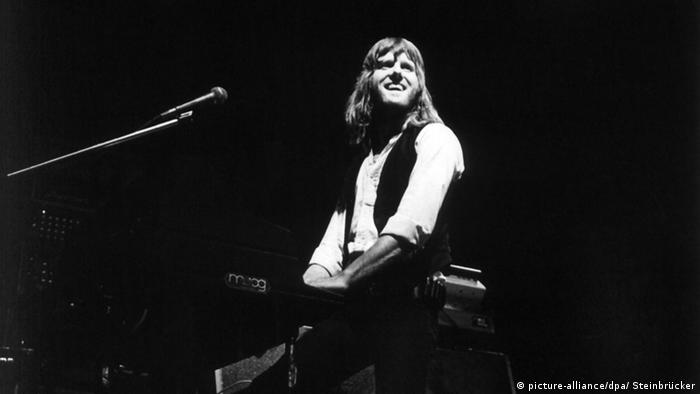 Keith Emerson, a British keyboard legend known for co-founding the progressive rock trio Emerson, Lake and Palmer (ELP), died early Friday at the age of 71 in his California home.

"Keith was a gentle soul whose love for music and passion for his performance as a keyboard player will remain unmatched for many years to come," said ELP drummer Carl Palmer in a statement on his website.

David Bowie: The pop icon who fell to earth in Berlin

He only lived there for one-and-a-half years, but Bowie never forgot Berlin - and Berlin will never forget David Bowie. DW's Jefferson Chase looks at the death of a musician who'll be forever linked with the city.

"He was a pioneer and an innovator whose musical genius touched all of us in the worlds of rock, classical and jazz," Palmer added.

Emerson was born in 1944 in Todmorden, UK, although he later moved to London as a teenager. He studied classical piano.

ELP was co-founded by Emerson, Palmer and Greg Lake in 1970 after the keyboardist's band The Nice broke up. The band went on to release eight gold-selling albums.

Emerson, known for his theatrics on stage, brought the synthesizer to the forefront of rock music, including lengthy solos to innovative song structures created by the progressive rock trio. 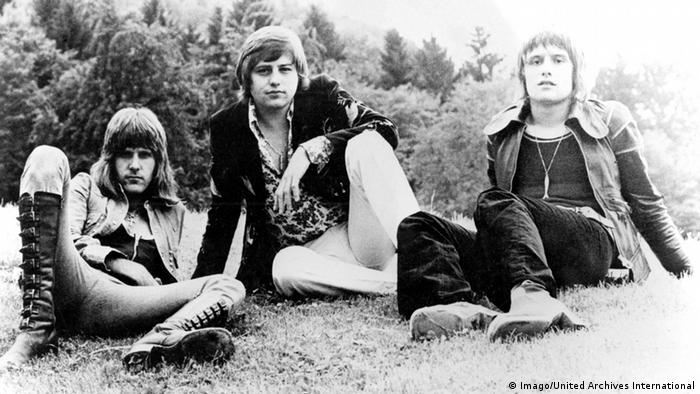 From rock star to composer

Emerson was known for composing and performing as a solo artist as well as other musical projects, including working with symphonies in Germany and Japan.

The city of Frankfurt in 2010 awarded Emerson the Frankfurt Music Prize for artistic and technical innovation.

Mari Kawaguchi, Emerson's longtime partner, said his music was a "natural" extension of the keyboard pioneer.

"He was just natural. The music was always in his head, always," Kawaguchi said, according to The Associated Press news agency.

"Even when he was sleeping, you know, I could tell he was always thinking about music. Sometimes he would wake up and compose music. And it was all so, so beautiful."