It is the Swiss author's most mysterious book — centering around someone who turns himself into a rebel by completely subordinating himself. It's a portrait of the most devoted revolutionary in literary history. 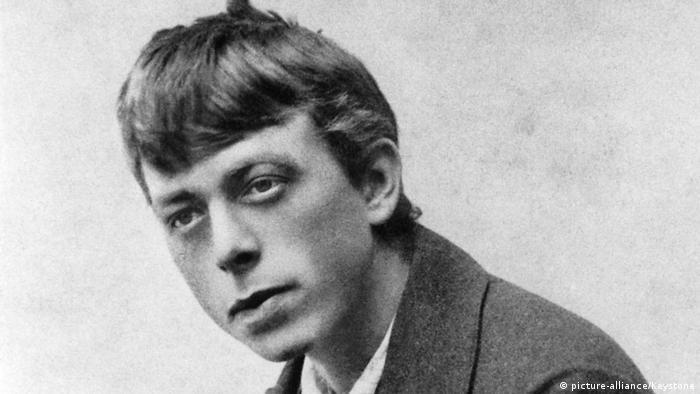 One is familiar with this story from many a different novel: A young man moves to unfamiliar territory, away from his father and mother, to experience something new. Adventure awaits him, major challenges through which he will grow.

But Jakob von Gunten isn't interested in that at all. He's not interested in learning about apprehension, but compliance. He does not strike out in the big, wide world. Instead, he entrenches himself in an incredibly bizarre institution. It's a servant school, a training center in which young people are molded into devoted subordinates — a completely voluntary measure, without coercion.

"One learns very little here, there is a shortage of teachers and none of us boys of the Benjamenta Institute will come to anything, that is to say, we shall all be something very small and subordinate later in life."

The art of submission

In this novel, no one wrangles with the notion of being a human cog in the big machine of society. On the contrary. Jakob von Gunten becomes a virtuoso in the art of defeat.

"I like things that aren't allowed to be, things that have to go down in my inside. It makes these repressed things more awkward, but at the same time more valuable. Yes, yes, I admit I like being repressed."

When Robert Walser published his book in 1909, he didn't realize that he would face further misfortune in his life. The inauspicious, slightly depressed young man from the canton of Bern had previously given up his job at a bank and followed his brother to Berlin in the hopes of becoming a writer.

In his brother's shadow

Walser lived his entire life in the shadow of his older brother, Karl. Karl had already gained recognition as a painter and set designer, mingling in the artistic circles of Berlin. 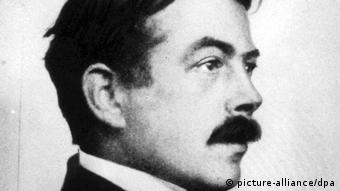 Mentally ill Robert Walser did not want to be pitied

So as not to sponge off his brother, Robert attended a servant training school and worked for a while as a footman in a palace in Upper Silesia. This experience formed the foundation for his later book, which he wrote as a fictitious diary.

In Walser's third novel, a ubiquitous sense of the pressure to succeed is counteracted with a massive desire to fail. While others attempt to quickly ascend the ranks, Jakob von Gunten works steadily toward his downfall.

Only few people recognized the subversive power of this anti-hero following the publication of the book. Walser himself returned as a failure to Switzerland. He suffered from anxiety attacks and hallucinations and spent 27 years in a mental institution, where he passed away.

Robert Walser was born in Biel, in the Swiss canton of Bern, in 1887 and died in Herisau, Appenzell canton, in 1956. Walser wrote his most famous novel, The Tanners, in Berlin in 1906; it was published a year later by Bruno Cassirer.