Hubble has orbited Earth for three decades. When one of its computers failed, NASA had to call in former engineers still familiar with its technology. 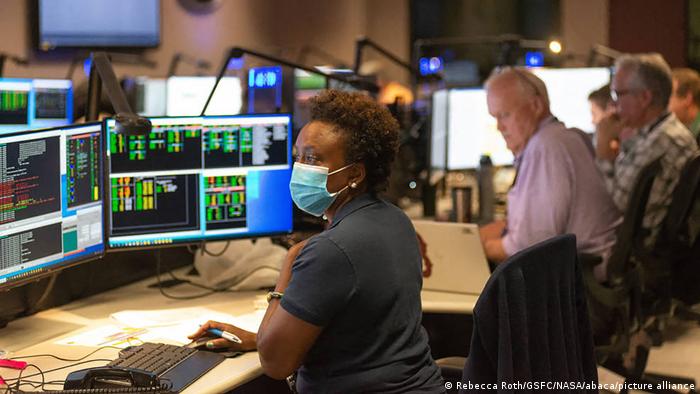 The Hubble space telescope has been orbiting Earth at a distance of 550 kilometers for the past 31 years, capturing stunning imagery of faraway stars and galaxies. Although the mission was supposed to end after 15 years, Hubble has remained in operation to this day. It has sent some 1.5 million images back to Earth. 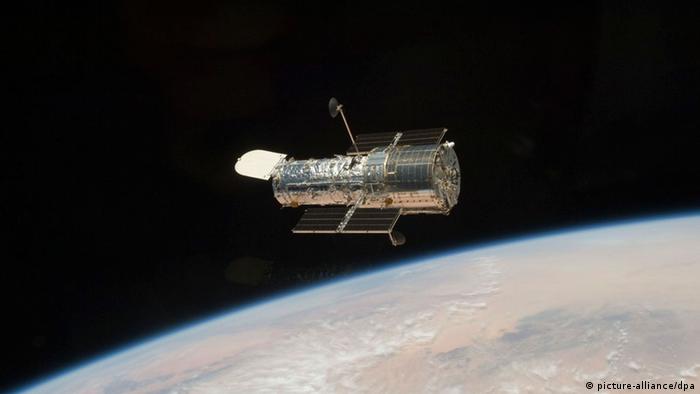 On June 13, 2021, however, an onboard computer failed which controls the unit's science instruments. This caused all non-essential systems to be shut down. Attempts by ground controllers to reboot the failed computer did not succeed.

How to activate the backup system?

No reason to panic! After all, all important components were installed twice in the Hubble telescope just in case ― there is also a backup for the failed computer, which was replaced during the last Hubble maintenance mission in 2009. But with such a computer, you can't just flip the on switch.

That's because not everyone at NASA is familiar with this old technology. It's like rummaging around a box filled with items from one's childhood and finding analog audio tapes and a floppy disc with pictures from the past. While younger generations might be unfamiliar with what to do with such storage media, older generations could be scratching their heads trying to remember who may still own a cassette player or floppy disk drive. 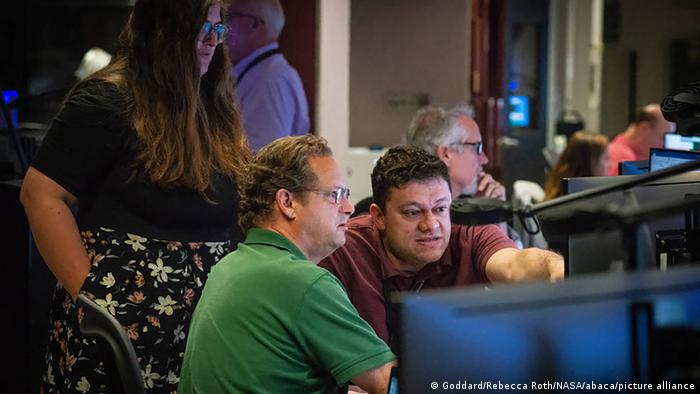 These banal examples illustrate how quickly technology changes, and with it the know-how to use or repair it.

NASA retirees called in to help

Nzinga Tull, in charge of the Hubble systems anomaly response team, called in retired engineers still familiar with the space telescope that had been built several decades ago.

Over 50 individuals were involved in the two-week repair mission. Former and current NASA engineers began by gradually narrowing down the problem.

"Retired staff who helped build the telescope […] knew the ins and outs of the Science Instrument and Command & Data Handling unit," writes NASA. "Other former team members lent a hand by scouring Hubble's original paperwork, surfacing 30- to 40-year-old documents that would help the team chart a path forward."

Nzinga Tull greatly appreciated this intergenerational sharing of know-how. NASA quotes her saying: "That's one of the benefits of a program that's been running for over 30 years: the incredible amount of experience and expertise. It's been humbling and inspiring to engage with both the current team and those who have moved on to other projects. There's so much dedication to their fellow Hubble teammates, the observatory, and the science Hubble is famous for."

NASA ran a simulation to prepare for the rebooting of the old computer system. Then, on July 15 — after Hubble had been out of action for five long weeks — its backup system was successfully activated. 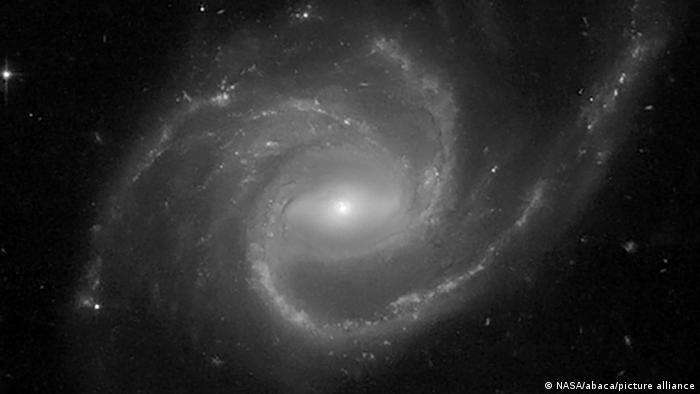 An image of a large spiral galaxy with unusual, extended spiral arms captured by Hubble

This article was translated from German by Benjamin Restle and was last updated on September 22, 2021.