Chemical weapons attacks have killed nearly 1,500 people in Syria, according to a new report. A UN war crimes expert says the documentation of the attacks will allow for international prosecution in the future. 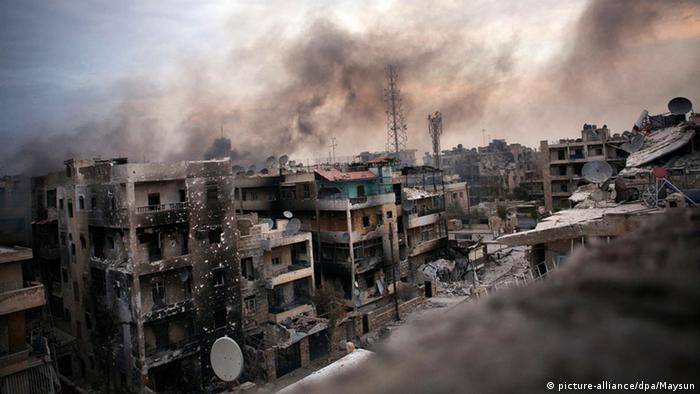 The Syrian American Medical Society (SAMS) on Monday published a report detailing 161 chemical attacks in Syria since the conflict emerged in 2011.

US confirms strikes on 'IS' chemical weapons sites

US-led coalition airstrikes have hit "Islamic State" chemical weapons sites, according to the Pentagon. Officials said they were acting on information from a former Saddam-era biological weapons expert.

"Since the conflict in Syria began, there have been numerous and horrific violations of humanitarian and human rights law, including the systematic use of chemical weapons," said a statement by SAMS announcing the report.

"The 161 documented chemical attacks have led to at least 1,491 deaths and 14,581 injuries from chemical exposure," SAMS added.

Some 133 other chemical attacks were reported in addition to the 161 documented in the reported, although SAMS said the claims "could not be fully substantiated."

Investigators of the Organization for the Prohibition of Chemical Weapons (OPCW) in December 2014 began to dismantle Syria's chemical weapons stockpile in agreement with a UN Security Council resolution passed in 2013.

However, the EU special envoy Jacek Bylica in November slammed Damascus for not fully disclosing its supply of toxic arms, saying it was "impossible to have confidence that its chemical weapons program has been irreversibly dismantled."

At least 69 chemical attacks were documented in 2015, making it the year with the highest frequency of attacks since the conflict started, according to the report.

"By the summer of 2015, the types of chemical agents being used and number of actors using chemical weapons increased, as non-state actors including ISIL were accused of using mustard gas and chlorine gas," said SAMS, referring to the "Islamic State" militant group by an alternate acronym.

Information gathered from the detainee was used to launch airstrikes on the group's chemical weapons assets in Iraq. However, the spokesman did not mention targets in Syria.

UN war crimes expert Mahmoud Cherif Bassiouni said the documentation of biological weapons use in Syria will be useful in holding those responsible for the attacks accountable for committing war crimes and crimes against humanity.

"The documentation of these international crimes, as well as others, will become useful one day when criminal accountability will occur," said UN war crimes expert Mahmoud Cherif Bassiouni, who reviewed the report.

The conflict in Syria has left more than 250,000 people dead and half the population displaced, according to UN figures. 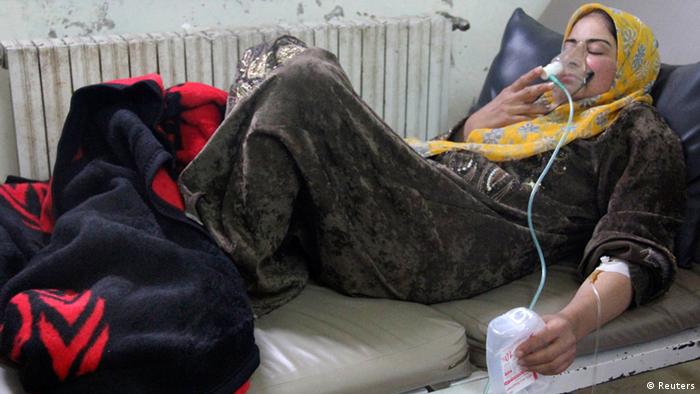