The latest findings into the decades of abuse in the Regensburg Domspatzen Catholic boys choir implicate 49 church members. Victims described their time in the choir as like "a prison, hell and a concentration camp." 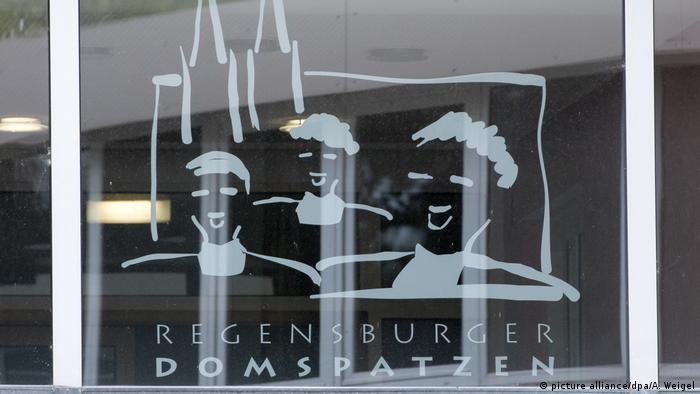 A total of 547 young boys from the famous Regensburger Domspatzen ("cathedral sparrows") choir were subjected to physical and sexual abuse at the hands of priests and teachers, according to the attorney tasked with investigating the alleged abuse.

Presenting his 450-page report into the findings, attorney Ulrich Weber, said he found 500 cases of physical abuse and 67 instances of sexual abuse spanning over six decades.

Of the 49 church officials and teachers implicated in the report, nine were found to have been sexually abusive. Church officials had fostered a "culture of silence," which allowed them to carry out such abuses for decades, Weber said.

Germany's commissioner responsible for the handling of cases of sexual abuse of children, Johannes-Wilhelm Rörig, on Wednesday caleld for an apology from Cardinal Gerhard Ludwig Müller, the former Bishop of Regensburg, for failing to tackle the issue over the long term.

"Under the then Bishop Müller, a comprehensive, proactive review with the involvement of those who were affected was unfortunately not carried out," said Rörig.

Victims described their schooling and choir experience as like "a prison, hell and a concentration camp," Weber said, adding that many had described those years as "the worst time of their lives, characterized by fear, violence and hopelessness."

In 2010, the 1,000-year-old choir was rocked by allegations of wide-spread sexual abuse brought forth by former choir members. By 2013, more than 400 victims had come forward and detailed the abuse they suffered at the hands of adults in the Catholic Church.

The choir was run by Georg Ratzinger, the elder brother of former Pope Benedict XVI,  from 1964 to 1994, when most of the abuse is believed to have occurred.

Weber has repeatedly alleged that Ratzinger must have known of some of the cases, although he has denied having any information.

As was widely expected, Weber's report on Tuesday revealed that the number of victims was markedly higher than initially thought. The abuse claims date back to 1945, with the majority of cases reportedly taking place in the 1960s and 1970s. However, the last record of physical abuse carried out against young boys dates back to as recently as 1992.

The report's authors said they hoped their findings would help the victims find peace and come to terms with the suffering they experienced during their childhood.

Officials from the Regensburg diocese have yet to give their position on the findings, although the church has been working closely with victims' representatives since the allegations came to light. 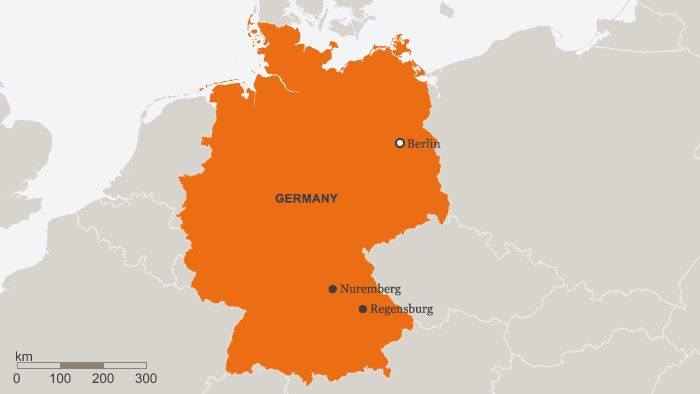