Alexis Ohanian, Sr., said he would use future gains from his Reddit stocks to "curb racial hate." He added that he wanted to be answerable to his black daughter. 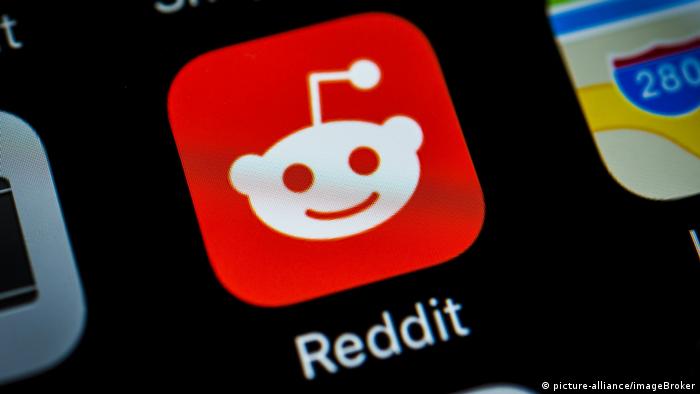 Alexis Ohanian, Sr., the co-founder of the US social aggregation website Reddit, has resigned from the board of the company and requested the board to fill his vacancy with a black candidate.

While Ohanian did not directly attribute his move to the recent protests in the US to the killing of George Floyd, he said he would use future gains from his Reddit stocks to "curb racial hate," beginning with a $1 million (€885,400) donation to Know Your Rights Camp, a charity founded by former NFL star Colin Kaepernick. 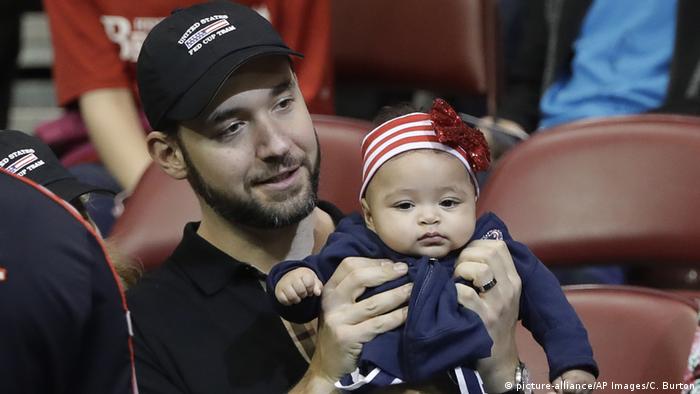 Ohanian said he decision was for himself, his family and the country

In a statement on his blog, Ohanian said, "I'm doing this for me, for my family and for my country." He added that he had taken the step to be answerable to his black daughter. Ohanian is married to US tennis star Serena Williams.

Ohanian co-founded Reddit in 2005. The company does not have a black board member, and only promoted its first female board member last year.

Earlier this week, over 25 popular Reddit threads went private to protest against racist content on its platform. The company's chief executive, Steve Huffman has been criticized by several Reddit moderators for not taking action against hateful comments and threads on the platform.

Huffman recently told Zachary Swanson, a cybersecurity researcher, that Reddit didn't want to be a "thought police" as it was a private entity.

On Tuesday, the former CEO of Reddit, Ellen Pao, criticized the social media platform for not shutting down the thread – the_donald – a subreddit with about 800,000 members that frequently has comments on white supremacy.

Donald Trump caused outrage by saying "this is a great day" for George Floyd. More demonstrations are expected around the world over the weekend. Follow DW for the latest. (05.06.2020)