Recovering from Katrina: Will New Orleans become the world′s climate beacon? | Environment | All topics from climate change to conservation | DW | 23.08.2016

An image of dysfunction after Hurricane Katrina, New Orleans has picked itself up, dusted itself off and is becoming a symbol of resilience in a world where climate change is causing increasing panic and despondency. 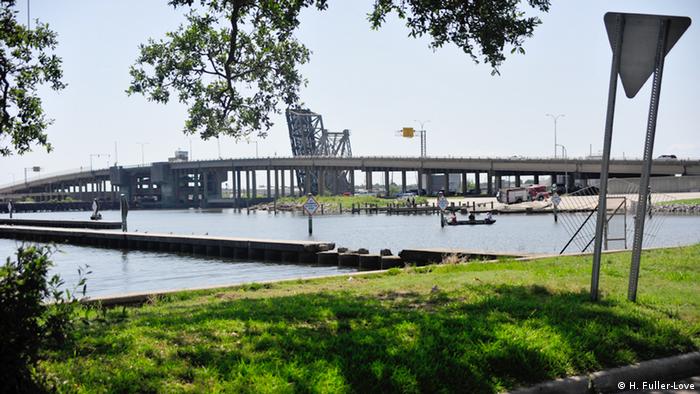 A brass band marches along Bourbon street in New Orleans' historic French quarter - one of the areas where victims took refuge after levee failures when hurricane Katrina caused dramatic floods in 2005.

These streets - where just more than a decade ago, bewildered homeless, carrying what was left of their lives on their backs, camped on improvised bedding - are now filled with tourists. Thanks to innovative projects, musicians are once again playing in the bars of the city known as "the Big Easy."

But a thousand deaths and 600,000 displaced households aren't forgotten in a decade. Linger a while to chat with locals and you'll find that everyone has their personal Katrina story.

This includes local tour guide Dominick Musso, who was born in New Orleans and helped rebuild the city after the floods.

Most of the city was pretty much underwater for weeks, explained Musso. "Everything marinated in what was being called toxic soup. The surrounding swamps rose and the alligators and bears came into the city," he went on.

"Of the 900 people that were never found we believe some of them succumbed to animals," he says. 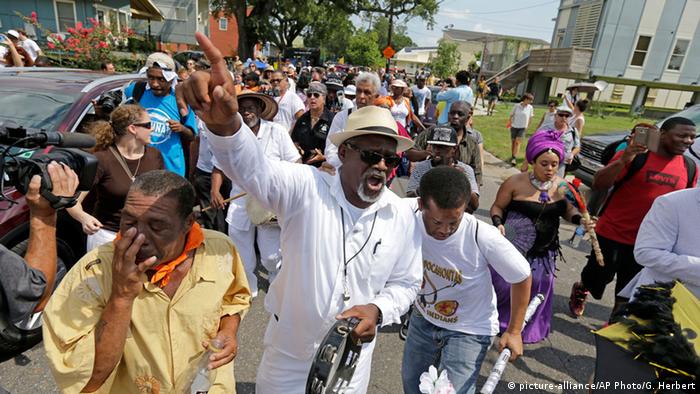 Data demonstrates will to change

Executive director and chief demographer of the New Orleans-based Data Center, a think tank focusing on Southern Louisiana, Allison Plyer, who was also evacuated from the city, stresses the importance of data in times of crisis.

"After a disaster there is lot of uncertainty: people start operating on anecdote," Plyer said. "We put forward data, so people can see what the situation is."

"Then we can start looking at trends, so they can see in what directions things are heading," she continued. 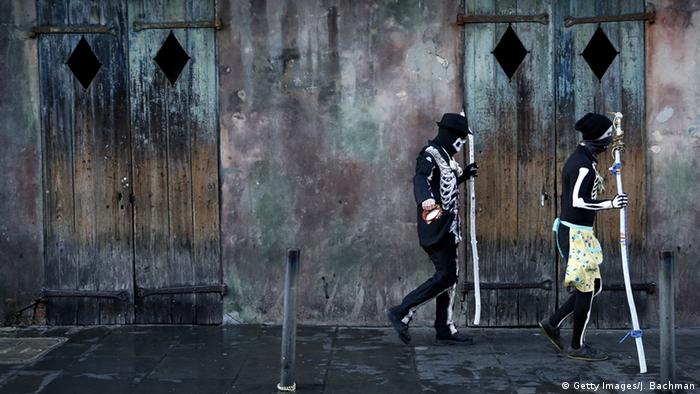 Instead of merely surviving, New Orleans residents now desire to adapt and thrive

However, after five years of collating data, Plyer noticed that perceptions had changed: the struggle to survive had transformed into a desire to adapt and thrive.

"At the fifth anniversary we shifted - because we realized we didn't necessarily want things back as they were in July 2005, there were a lot of problems in 2005."

"So instead we started looking at our progress towards prosperity and measuring that," Plyer said.

Some observers say that the effect of the hurricane was much greater on black and less economically advantaged people, who were more vulnerable and thus had more difficulty bouncing back.

One of the groups that badly hit by the hurricane was the city's musicians - many of whom are black. 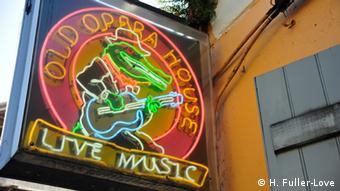 The Ellis Marsallis Centre for music in the 9th Ward - where music legends including Fats Domino lived before Katrina - is one of the projects created to address that problem.

Conceived of by saxophonist Branford Marsalis and singer-actor Harry Connick Jr., the center - which provides a home for musicians, and a positive environment where underserved youth can develop musically and academically - has been hailed as "the project that has kept music alive in New Orleans."

According to Plyer, the ability to be resilient in the face of any shock requires that a region have a diverse economy, high proportion of skilled workers and low poverty rates.

New Orleans might not score top marks on all counts. But indicators such as the metro New Orleans entrepreneurship rate, which is 64 percent higher than the national average - along with a surge of investments in youth projects, reductions in crime, and radical improvement in the city's education system - seem to point to the hope of a better future for the city that nearly drowned. 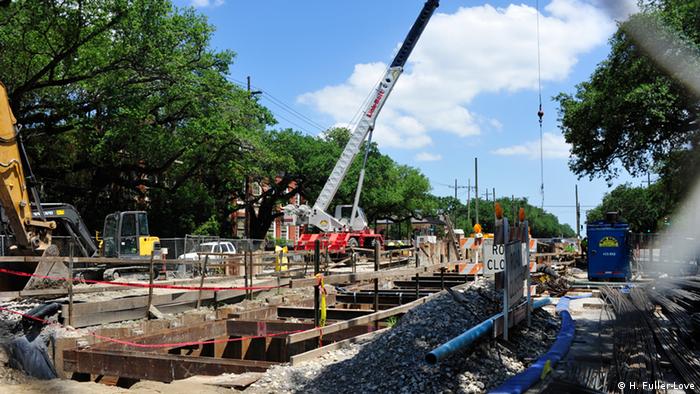 Vitally, too, the city has become a testing ground for innovative water management projects, including the construction of river gates to mimic flooding and create sediment. These will hopefully replace some of the 2,000 square miles of Louisiana's wetlands ecosystem that have disappeared due to erosion.

In addition, the astounding Lake Borgne Surge Barrier - a 26-foot-high, 1.8-mile-long concrete- and steel-wall nicknamed by locals "The Great Wall of Louisiana" - was constructed to block deadly lake surges. 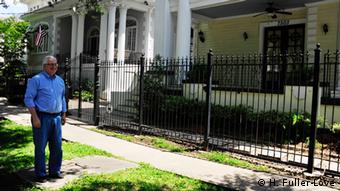 "What's really resulted from Katrina is that now we have a better water management program," Musso said. "I believe that in a post-Katrina world, the right people turned up. I think that the city is going to be better in the future than it's ever been."

In his recent speech, Mayor Mitch Landrieu declared that the city of New Orleans has become "a shining example to all of America of what is possible."

Just over a decade after Hurricane Katrina, with many countries facing their own climate issues, America's beacon of resilience seems set to become a leading light for the world.

Heat waves and rainstorms will become common in northern Germany as climate change deepens. Experts envision heat- and flood-proofing the city of Berlin by making it into an "urban sponge," with green roofs and wetlands. (22.07.2016)