The 67-year-old passed away in the Dominican Republic, where he was shooting a new film. Liotta's agent said the actor died in his sleep. 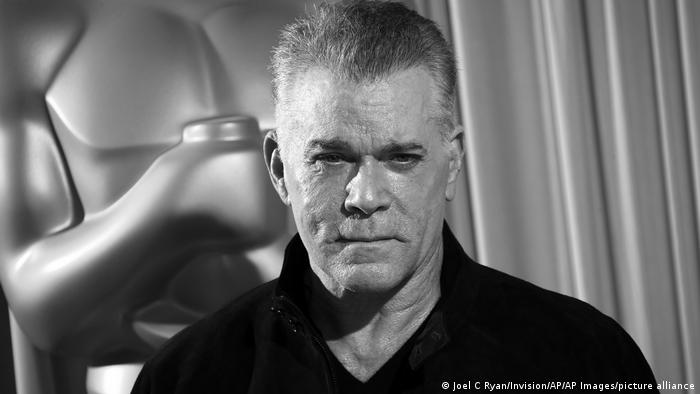 Actor Ray Liotta, who starred in Martin Scorsese's gangster classic "Goodfellas," has died in the Dominican Republic at age 67, officials in the Caribbean nation confirmed on Thursday.

Liotta's agent confirmed his death, saying the actor died in his sleep and that there were no suspicious circumstances.

The actor was in the Dominican Republic shooting a new film called "Dangerous Waters."

"We understand that he was accompanied by his (fiancee) and that the (fiancee) asks that you please respect her grief," a spokeswoman for the Dominican Republic's General Direction of Cinema said.

The actor was found dead in his hotel room bed. Emergency personel transfered his body to the forensic institute of Santo Domingo, the country's capital. 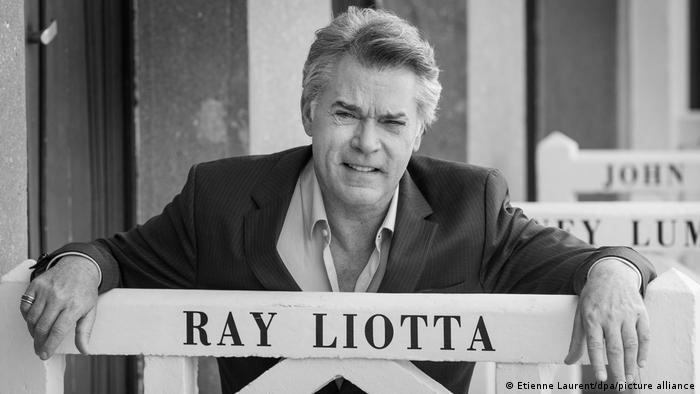 Ray Liotta was born in Newark, New Jersey, in 1954. US media reported that he was left at an orphanage at birth and adopted when he was six months old.

He began his artistic career at the University of Miami, where he performed in musicals. After graduating, he went on to work in a soap opera for three years.

Liotta debuted in film in 1983 and in 1986 he was cast in the movie "Something Wild" opposite Melanie Griffith and Jeff Daniels, which garnered him wider attention and a Golden Globe nomination for supporting actor.

But his breakout role came in 1990 when he was cast alongside Robert De Niro and Joe Pesci in one of director Martin Martin Scorsese's masterpieces, the widely acclaimed "Goodfellas."

Hollywood stars reacted to Liotta's death on Thursday. Robert De Niro, who co-starred with him in "Goodfellas,'' said he was saddened to learn of his death.

"He is way too way young to have left us. May he Rest in Peace,'' De Niro said in a statement.

Lorraine Bracco, who also worked alongside him in "Goodfellas'' tweeted that she was "utterly shattered" upon hearing the news.

David Chase, writer and producer of "The Many Saints of Newark,'' a film Liotta was recently cast in, said in a statement that his passing was a "massive, unexpected shock.''

Seth Rogen, who Liotta acted with in the 2009 comedy "Observe and Report," tweeted that the actor was a "lovely, talented and hilarious person."

"A true legend of immense skill and grace,'' Rogen added.