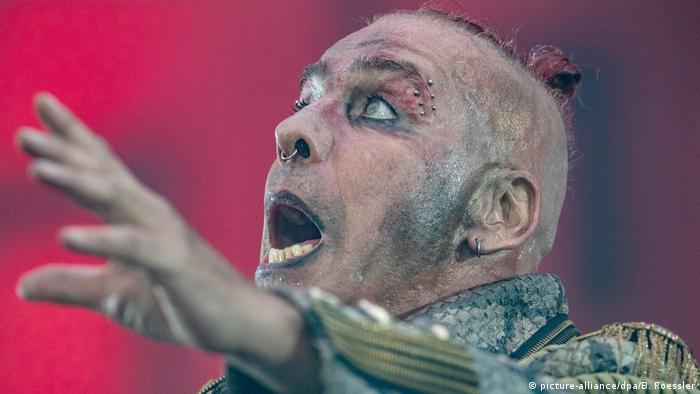 Till lindemann at a 2019 Rammstein concert in Frankfurt

There are many reasons to expose yourself to the dangers of nature during a journey. One is out of a thirst for knowledge, like the famous German researcher Alexander von Humboldt, who would have celebrated his 250th birthday on September 9, 2019. Or like German filmmaker Werner Herzog, to make a movie about an eccentric man who wants to build an opera house in the jungle (Fitzcarraldo, 1982).

When musician Till Lindemann, singer of the popular German rock band Rammstein traveled to a remote destination, it was to write new song lyrics — and annoy fans by talking about the trip in an interview afterwards. Lindemann, who is known for his provocative comments and riotous performances, gave a controversial interview to the German Playboy magazine with his friend and travel mate, musician Joey Kelly.

In it, the two tell of a joint paddling trip on the Yukon in Alaska in 2017. They chat about their longstanding friendship, their ideas of masculinity, and what it was like for Lindemann to be trained as a swimmer in former East Germany at the age of eight. 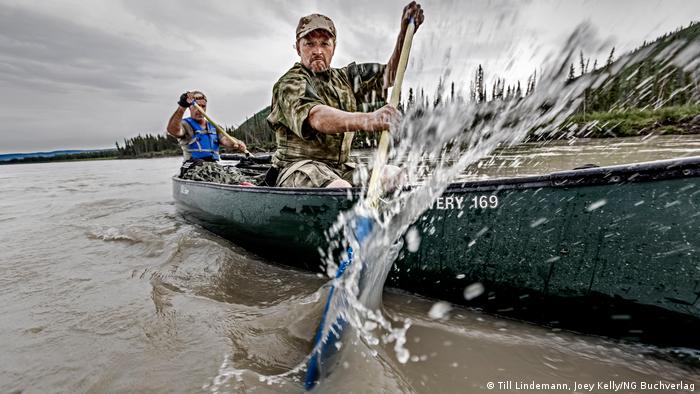 Lindemann considers therapy to be unnecessary

The interview splashes along like the waters of the Yukon until it gets caught in a dangerous vortex. Lindemann says he is no fan of psychotherapy, which he sees as money wasted on "luxury problems." "I have never seen anyone who has felt better because of it. I know people who came back from therapy and I couldn't recognize them, they weren't like I knew them. I find it hard to handle how these people have changed," he said.

The music magazine Rolling Stone then posted an article about the interview with Lindemann and Kelly on Facebook, where it promptly received criticism. "It is always easy for the strong to judge the 'weaker,'" wrote one reader. Another one commented: "People who believe they can be their own therapists are... hmm... narcissists." 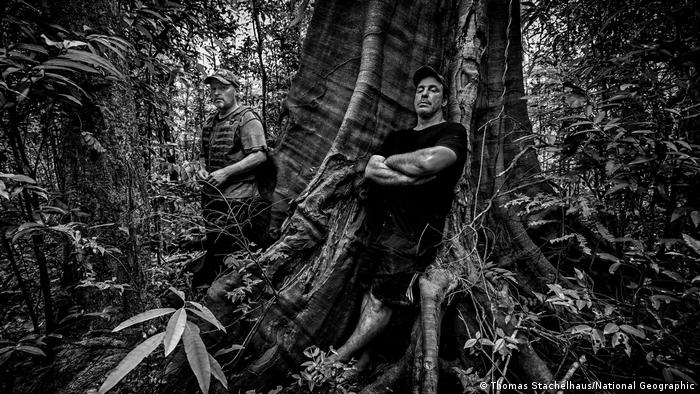 No threat to his popularity

When it comes to his popularity, Till Lindemann has nothing to worry about. The band's 2019 album Rammstein reached number one on the charts in Germany, Austria and Switzerland and ninth place in the USA.

The Rammstein singer also announced that he will play a solo show in front of a large audience at the Wacken Open Air festival, which is set to take place in 2021 — it was postponed in 2020 due to the pandemic.

Lindemann will perform on July 28, 2021 on one of the two main stages, along with German bands Clawfinger and Varang Nord and a third group that is still being kept secret. According to the organizers, Wacken Open Air is already sold out. It seems that Lindemann still knows how to make a name for himself.

Another tidbit that had people grinning on social media last week seems almost Freudian. This summer, Kelly and Lindemann took a trip together down a tributary of the Amazon— and supposedly a piranha bit Kelly's genitals.